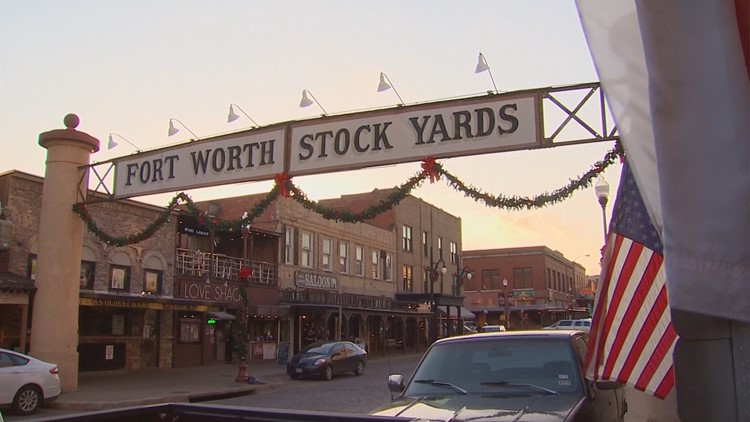 College-educated workers moved to North Texas at a faster clip than any other region in the state, according to a new study on migration numbers.

Nearly 31,000 individuals from other states that had at least a bachelor’s degree moved to Dallas-Fort Worth from 2016 to 2017, according to MagnifyMoney.

RELATED: How much do you need to live comfortably in the country’s top cities?

MagnifyMoney's study looked at adults of workforce age in the most recent numbers from the U.S. Census Bureau. In that same timeframe, more than 21,000 workers with higher education degrees left DFW. Overall, the region netted 9,551 workers with a bachelor’s degree or higher, which was also the highest number in the state.

People moved to Texas at the highest rate in the nation, the study said, and the state maintained that population at a rate that was second only to Florida.

Nearly 53,000 Texans with a degree left the Lone Star State, but they were replaced by more transplants from other states. Texas ended the year with almost 14,500 more higher-educated residents than it started with.

RELATED: Plano has the highest percentage of seniors working

Austin's overall net gain was about 3,600. San Antonio and surrounding cities along I-35 netted more than 3,000 college-educated residents.

Houston lost nearly 2,000 college-educated workers living in the area at the end of 2017.

The study used the Integrated Public Use Microdata Series migration dataset for the 2016-2017 period and focused on workers who moved across state lines and were ages 25 to 65.