'There will never be a greater warrior in our sport': Coach K, Michael Jordan, other NC sports figures remember Kobe Bryant

“We have tragically lost one of the greatest sports figures of our time," Mike Krzyzewski said in a release regarding his death. 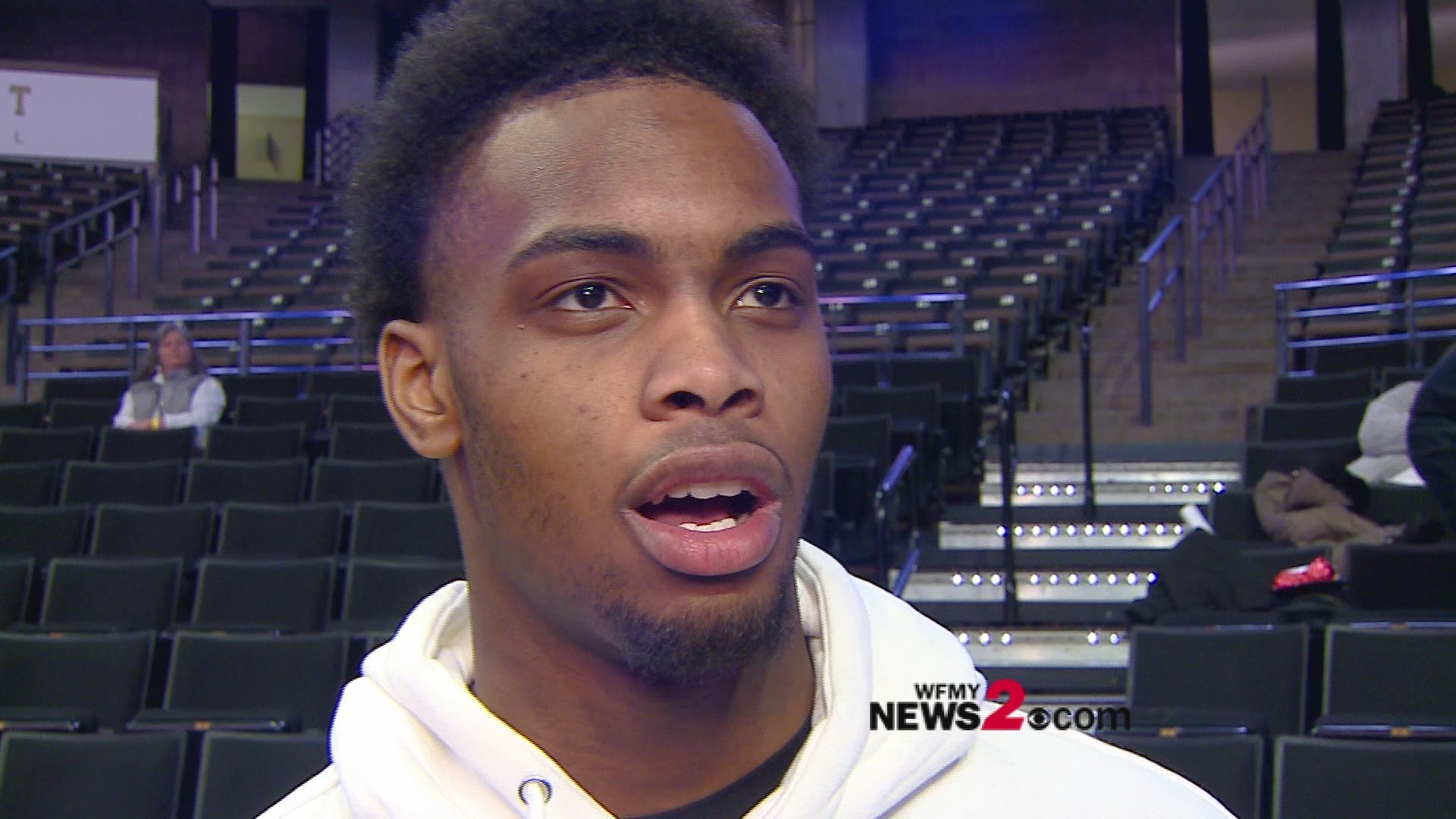 DURHAM, N.C. — Several North Carolina sports figures are sharing their prayers and sympathies following the death of NBA legend Kobe Bryant, his daughter Gianna, and the seven other victims killed in a helicopter crash on Sunday.

When Bryant was a stand-out high school player in the early 90s, Coach K and the Duke Blue Devils were one of the schools vying to land the superstar. Although Bryant passed on college and the NCAA, he and Krzyzewski built a relationship during their respective tenures with USA Basketball.

Coach K was the head coach for USA basketball in the two Olympic Games that Kobe participated in -- 2008 and 2012.

“We have tragically lost one of the greatest sports figures of our time with the passing of Kobe Bryant. He was an incredibly gifted person who was universally respected. He was in constant pursuit of doing something special and there will never be a greater warrior in our sport. I had the amazing honor of coaching Kobe in the 2008 and 2012 Olympic Games, and I will always remember how much he cherished representing his country in a first-class manner playing the game he so loved. The game of basketball is better today because of Kobe, and he deserves eternal appreciation for that. This is a devastating loss, made even more tragic by the passing of his daughter, Gianna, and all others on board. The entire Krzyzewski family is saddened as we genuinely loved and admired Kobe. We extend our deepest sympathies to his wife, Vanessa, their daughters Natalia, Bianka, and Capri, and the families of those involved.”

Michael Jordan released the following statement on the passing of Kobe Bryant via twitter:

“I am in shock over the tragic news of Kobe’s and Gianna’s passing. Words can’t describe the pain I’m feeling. I loved Kobe – he was like a little brother to me. We used to talk often, and I will miss those conversations very much. He was a fierce competitor, one of the greats of the game and a creative force. Kobe was also an amazing dad who loved his family deeply – and took great pride in his daughter’s love for the game of basketball. Yvette joins me in sending my deepest condolences to Vanessa, the Lakers organization and basketball fans around the world.”

Charlotte Hornets President of Basketball Operations & General Manager Mitch Kupchak expressed his thoughts on the passing of Kobe Bryant and his daughter Gianna in a press release. Kupchak was General Manager of the Lakers when Bryant played for them.

“Kobe’s toughness on the basketball court was second to none. He played through injuries and sickness, oftentimes defying doctors’ and ownership’s recommendations to not play, in an effort to never miss a game. Kobe was a once-in-a-generation player who will forever be remembered for his competitive nature and his will to win. They threw away the mold when Kobe Bryant was born. There will never be another like him.

“RIP to one of the greatest players, people and fathers I’ve ever had the opportunity to play against and know. You helped elevate the game to new heights and motivated millions. Kobe, you will be missed. Much love.”

Josh Howard a Wake Forest alum and 11-year NBA veteran had much to say about Bryant. They both played in 2007 NBA All-Star Game.

UNCG Basketball Head Coach Wes Miller said, "I didn't know him personally... he was part of your life if you followed anything in the game of basketball."

NASCAR driver Austin Dillon remembers Kobe as "special," and someone who "didn't take no for an answer."

Former NASCAR driver Dale Earnhardt, Jr. tweeted in part, "I hope that anyone we've lost, the family/children left behind are surrounded with love..."

"Our thoughts and prayers go out to all of the family members that have been affected by this horrible tragedy. They will never be forgotten and will always be with us. Kobe has been a great inspiration to many people. He will always be in the conversation as one of the best to ever play the game. I appreciate what Kobe meant to the game and his legacy will last forever."

► Make it easy to keep up to date with more stories like this. Download the WFMY News 2 App: Apple Users, Android Users