City leaders announced plans for a new part that will be accessible to all residents, including those with disabilities. 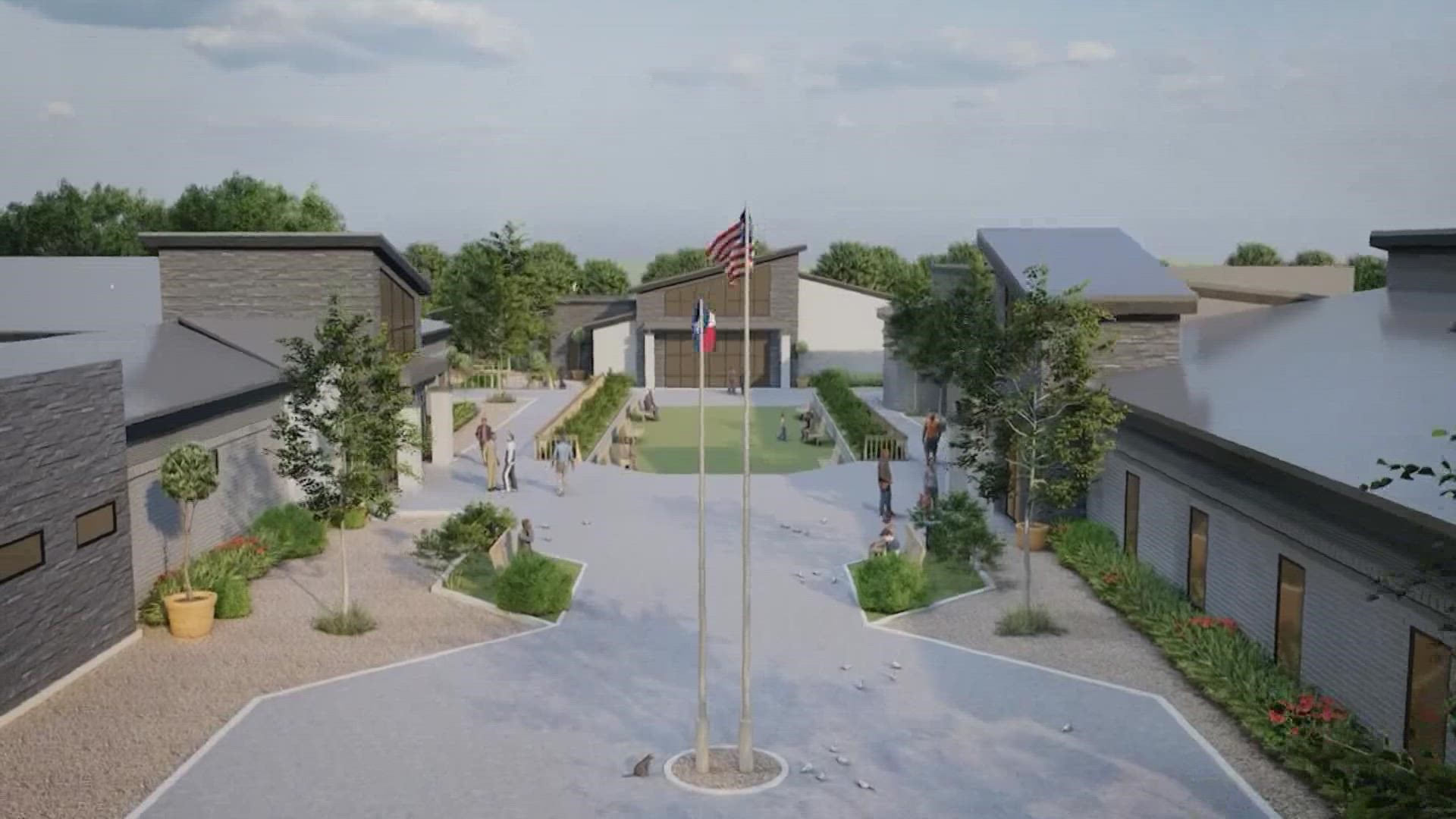 GLENN HEIGHTS, Texas — There is a lot of positive momentum happening, right now, in the City of Glenn Heights.

Hundreds of homes are under construction. Residents are also seeing the city’s first large-scale municipal development in over 30 years.

Even more attractions have been announced this week. City leaders officially approved a new and large-scale all-abilities park for the area.

“We know that there is a need, not just in our community, but in our region. We’re happy to try to fill this space a little bit,” said Hall.

The new all-abilities park is a partnership with the Make-A-Wish Foundation. It will take up five acres in Glenn Heights’ new City Center off S. Hampton Road, where a new municipal complex is already under construction across 10 acres.

“In addition to bringing this all-abilities park and the inclusivity that it represents, the opportunity to partner with the Make-A-Wish Foundation is pretty unique. It’s the first time they’ve ever done anything like this,” said Hall.

The idea of a park where children and adults with disabilities can gather, play, engage and enjoy physical activity has been explored in the city since 2019.

“We will be the only city with an accessible park within 20 miles of the entire 'Best Southwest,'” said Glenn Heights City Council Member Shaunte Allen.

Some residents believe an all-accessible park will be significant for the growing area.

“After researching the needs of the community, I knew that an all-inclusive park like this, that includes playground equipment, as well as special programming, would be the best experience," said Allen.

The city manager said community members will have an opportunity to give input on design ideas in the coming months.

The new all-abilities park is expected to be completed by June 2022.