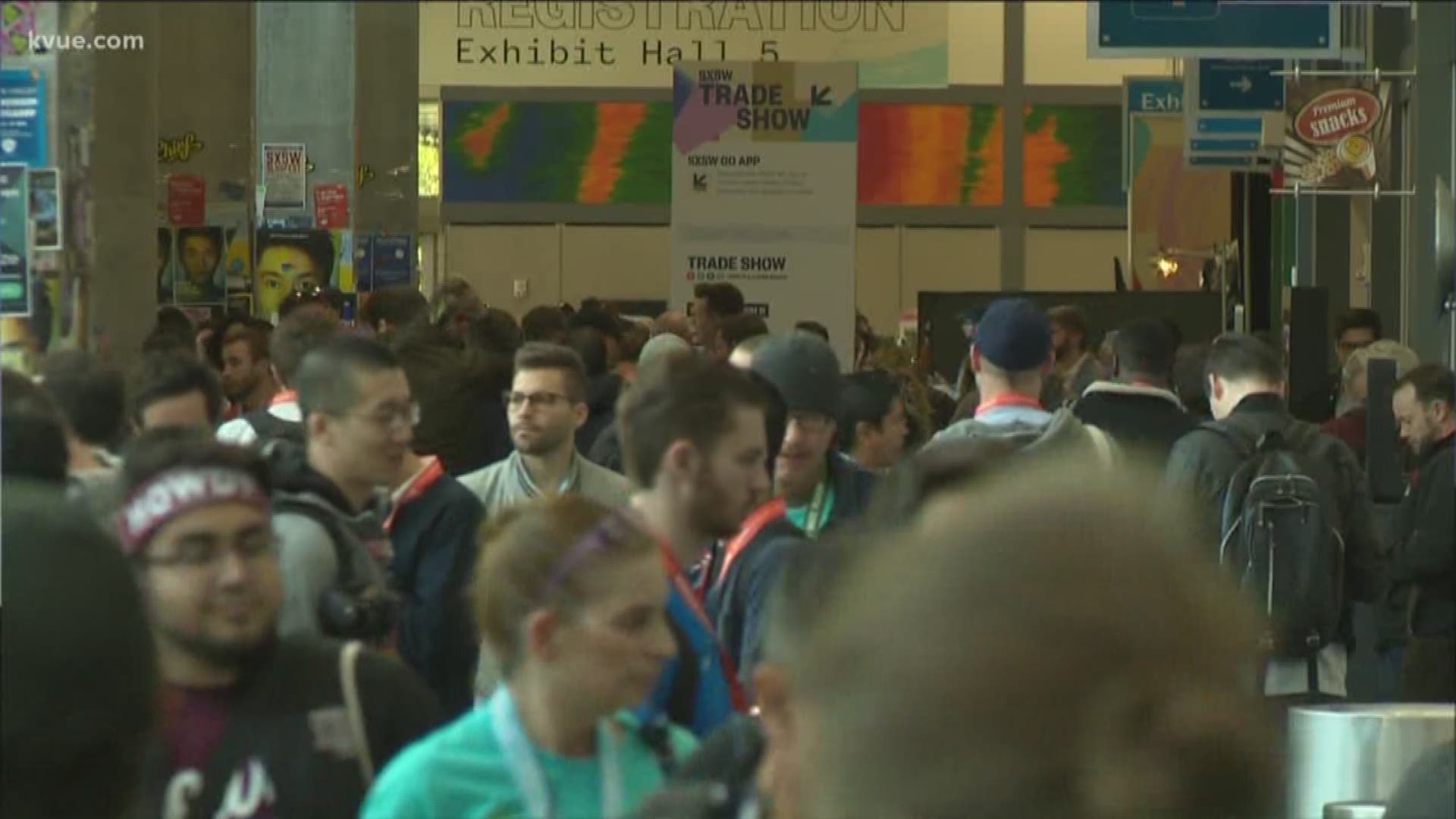 AUSTIN, Texas — The City of Austin has extended its local state of disaster declaration over coronavirus (COVID-19) concerns through April 5.

City council members voted in favor of the extension at a meeting on Thursday.

Mayor Steve Adler first declared a local state of disaster on March 6. According to Texas law, a mayor can't extend a disaster declaration beyond its initial seven-day period unless the city council consents to the extension.

Although there are no confirmed cases of the coronavirus in Austin, the declaration is a precautionary measure.

The declaration clears the way for overtime pay for public health employees and opens funding for additional resources if needed, like 24-hour operations.

It also "includes the ability to take measures to reduce the possibility of exposure to disease, control the risk, and promote the health and safety of Austin residents," according to the declaration.

You read the entire declaration below: