The Fed has been hosting a series of talks called Racism and the Economy, long before the pending census release, but it's more relevant now than ever. 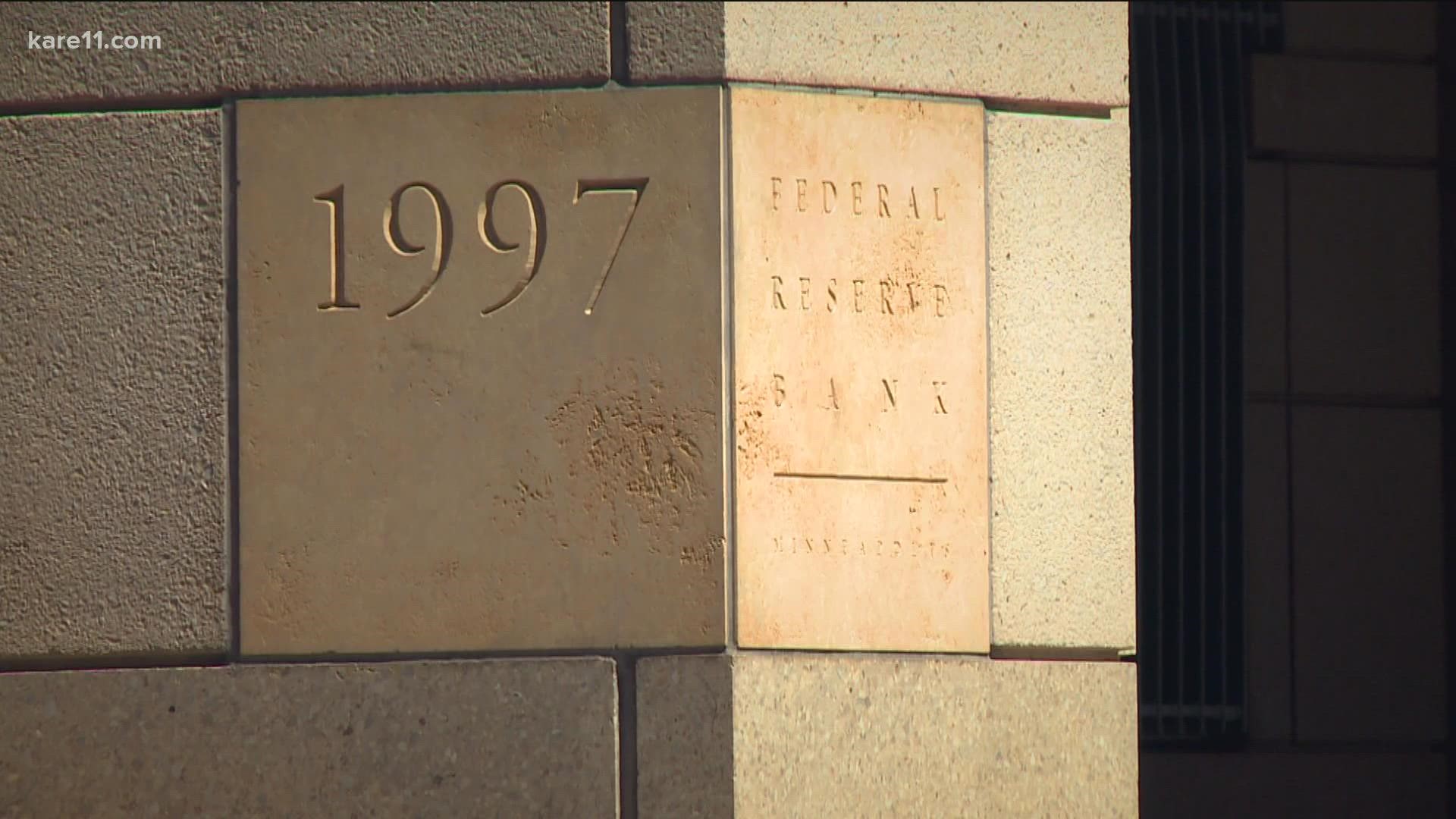 MINNEAPOLIS — By this time tomorrow, the U.S. Census will be a big topic of conversation. The 2020 data will have major implications for the decade to come, and early details indicate that all population growth in the U.S. is now driven by minorities.

Yet, even though the white population actually declined for the first time, the disparities that communities of color face still continue.

That's prompting some important conversations and research between a few groups you may not expect.

Money talks, and money moves under the supervision and policies of the Federal Reserve System. However, there's another kind of crucial talk happening within the 12 regional federal reserve banks.

"When Congress created the federal reserve system, they gave us a dual mandate," Alene Tchourumoff, senior vice president of community development engagement at the Minneapolis Fed, said. "And that was to focus on maximum employment and stable prices. When we think about our responsibility in maximum employment, it's really about [asking] is every American who wants to, participating in our economy?"

Tchourumoff said since last October, the system has released a series of discussions about racism and the economy.

Because the fact is, when it comes to our economy, it's not quite accessible for all.

"There are people who are structurally left out of full participation," Tchourumoff said.

The series explores several ways in which structural racism prevents equity of participation for all Americans.

"It's really trying to look at structural barriers we see in housing, and education, and workforce, and health and wealth, looking across a variety of different topics to understand," she said. "How do we get to where we are today in terms of the disparity and outcomes, especially in people of color and communities of color?"

Just look at this thought experiment also done by the Fed.

If racial and gender gaps were eliminated, the Gross Domestic Product of Minnesota from 2005 to 2019 would have increased by $32 billion annually.

Just by closing the racial gap alone, the state would have seen an increased GDP of $6.6 billion annually in that same simulated time period.

So the million dollar question would be: How do we fix it?

"That's a tough question, I don't think there's one single solution," Tchourumoff said. "But there are things we can do individually and as employers. In the workplaces, I think it comes down to hiring and trying to be more inclusive in our supplier diversity and really trying to think about how do we get more people in the door, who look and reflect the entire community."

And in terms of why people should listen to the Federal Reserve System at all?

"We are nonpartisan; we don't have a particular perspective on trying to put our finger on the scale to any political outcome," Tchourumoff said. "We really want to present history to understand the context and present potential options. We try to present an unbiased view of how we might move forward together."

The next topic of discussion of Racism and the Economy has a focus on health. You can find information and register for the talk that is happening September 9th.