“Just because they declare bankruptcy does not prevent survivors from having justice,” said Michelle Simpson Tuegel, a Dallas-based attorney. 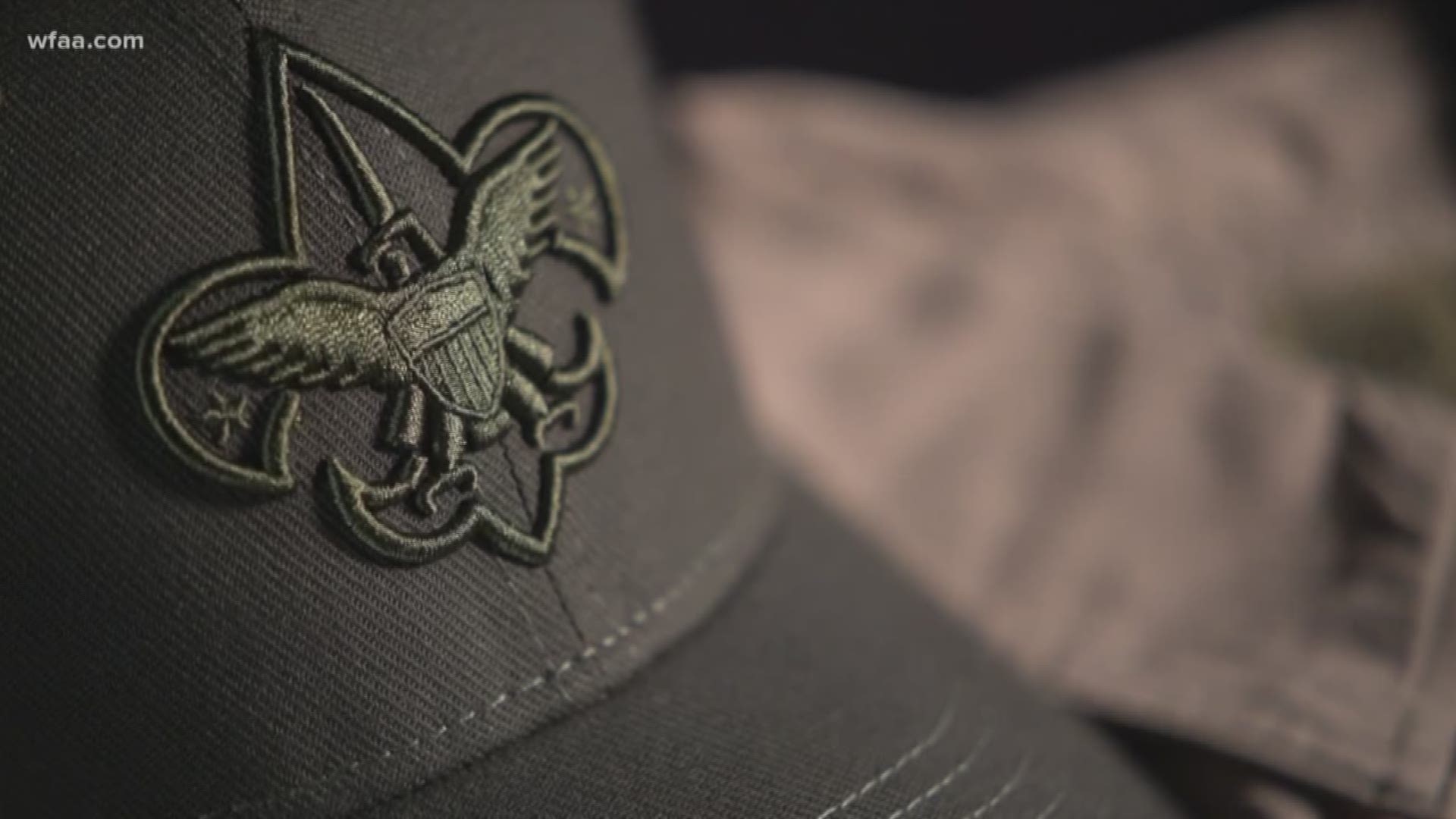 DALLAS — The Irving-based Boy Scouts of America could be moving closer to bankruptcy reorganization after rising legal costs from a wave of new lawsuits in New York by plaintiffs who allege they were abused by scoutmasters years ago.

“Just because they declare bankruptcy does not prevent survivors from having justice,” said Michelle Simpson Tuegel, a Dallas-based attorney. “It will just be through a different process. I’ve been dealing with the same thing with a number of gymnasts because USA Gymnastics declared bankruptcy.”

This new flurry of new lawsuits in New York comes after a recently enacted law took effect there less than three weeks ago. It’s called the Child Victims Act and extends the statute of limitations by creating a one-time, one-year window for anyone abused by scouts, the church, or any group – no matter how long ago – to finally get a day in court.

In the 20 days since the law took effect, 570 new cases have already been filed, according to a spokeswoman from the New York State Unified Court System. The majority of the cases are against the Catholic Church and the Boy Scouts, according to attorneys involved.

Seattle attorney Mike Pfau filed seven of those New York cases against the Boy Scouts on behalf of 20 victims. In all, he said, his firm represents 80 people with claims against the Irving-based organization, regardless of whether the organization files bankruptcy.

“Bankruptcy is a strategic tool that companies like the Boy Scouts use for tactical advantage in the courts,” Pfau explained. “It provides the Boy Scouts with what’s called a Bar Date. That means there’s a date by which all abuse survivors have to come forward or they will lose their rights. What it does, it allows the Boy Scouts to essentially cap their exposure.”

Accusations against the Boy Scouts aren’t much different than those the Catholic Church is finally forced to face.

Like the church, Pfau said, the Boy Scouts of America kept a secret file of leaders and volunteers who were accused of abusing boys over the years.

In his lawsuit, Pfau states “The BSA refuses to voluntarily release the rest of its 'perversion' files, but its own liability expert in another case testified that the files from 1944 through 2016 contain the names of 7,819 Scout leaders and volunteers who have been accused of child sexual abuse.”

On December 1, New Jersey has a similar law taking effect.

On the record, the BSA organization said:

"The Boy Scouts of America is working with experts and exploring all options available…to fairly compensate victims who suffered abuse during their time in Scouting. No decisions have been made and we continue to fully meet our financial obligations to our vendors, creditors and other stakeholders."

“The fact that Scout executives are not denying that they’re filing for bankruptcy tells someone like me that they will file for bankruptcy,” Pfau said.

If so, it would represent a dramatic development by one of the country’s oldest youth organizations, requiring it to finally face allegations it has been able to ignore for decades.