Body of young boy who drowned in Galveston found

The 8-year-old went missing Tuesday while swimming with others near 37th and the Seawall. 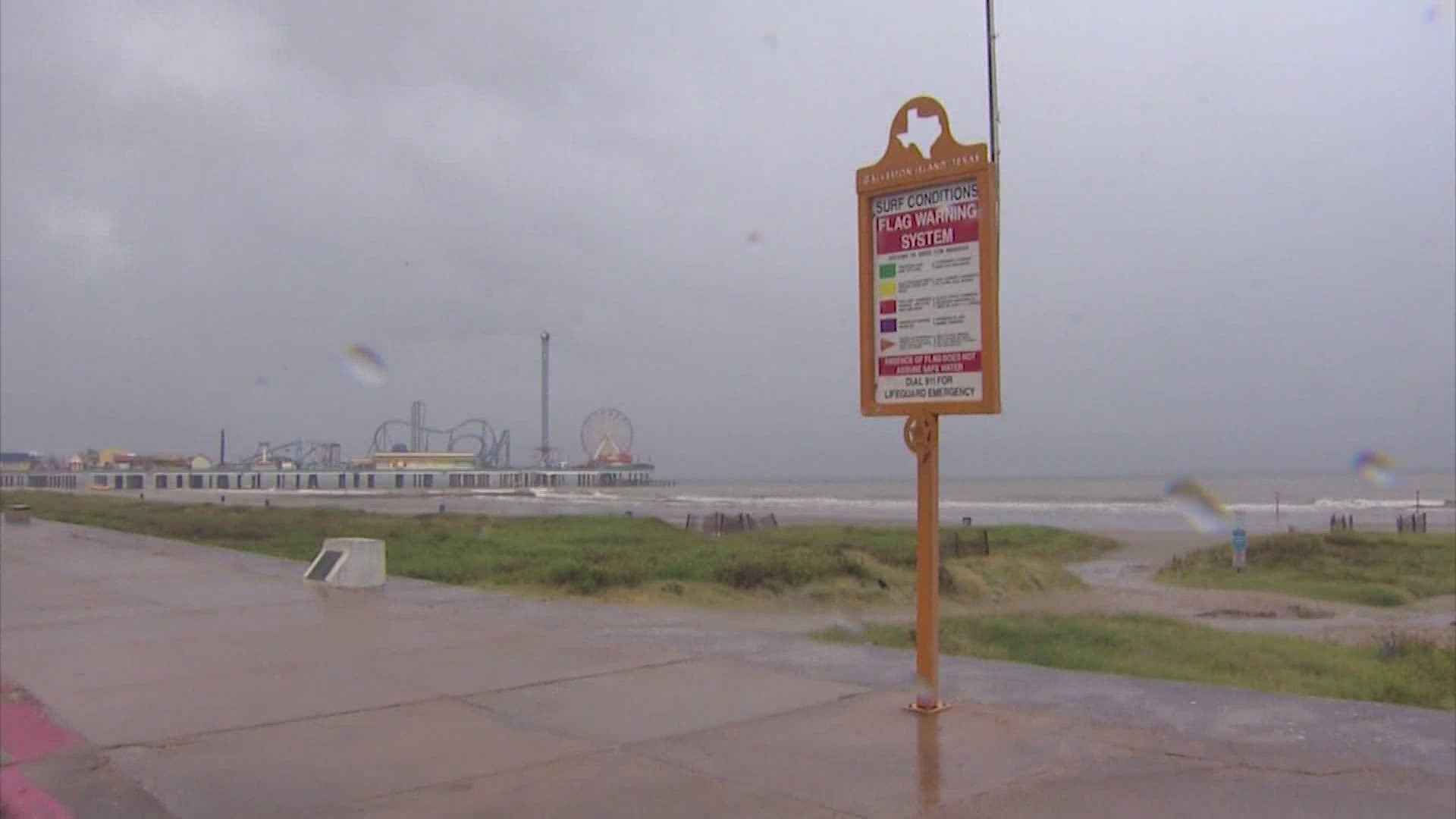 GALVESTON, Texas — Galveston Island Beach Patrol has confirmed the body of an 8-year-old boy they believe was caught in a rip current has been found.

The young boy's body was found washed up about six miles west of where he drowned, beach patrol said.

The boy got caught in a rip current Tuesday while swimming with others off 37th and the Seawall, beach patrol told KHOU 11.

His body was spotted shortly after 6:30 a.m. Friday.

His identity isn't being released.

PREVIOUS STORY: Search continues for little boy who drowned in Galveston after getting caught in rip current

Beach Patrol Chief Peter Davis said the boy was visiting from St. Louis with his family. He said they’ve been going to Galveston every year ever since a visit to Shriner’s Children’s Hospital.

Rip currents account for 80% of beach rescuers, according to NOAA.

Last month, a 5-year-old boy was rescued from a rip current off 29th Street. He was unconscious but lifeguards revived him with CPR.

“Just generally, when you go to the beach you want to make sure you stay far away from any structure -- like a pier or jetty -- because we always have rip currents in those areas,” Davis said.

If you get caught in a rip tide, stay calm and don't fight it. Instead, swim parallel with the shoreline until you're out of the current.

Davis also advises everyone to swim near lifeguards and follow the flag system. The red flag posted Tuesday meant non-swimmers and children should stay on shore and even strong swimmers shouldn’t venture past waist-deep water.