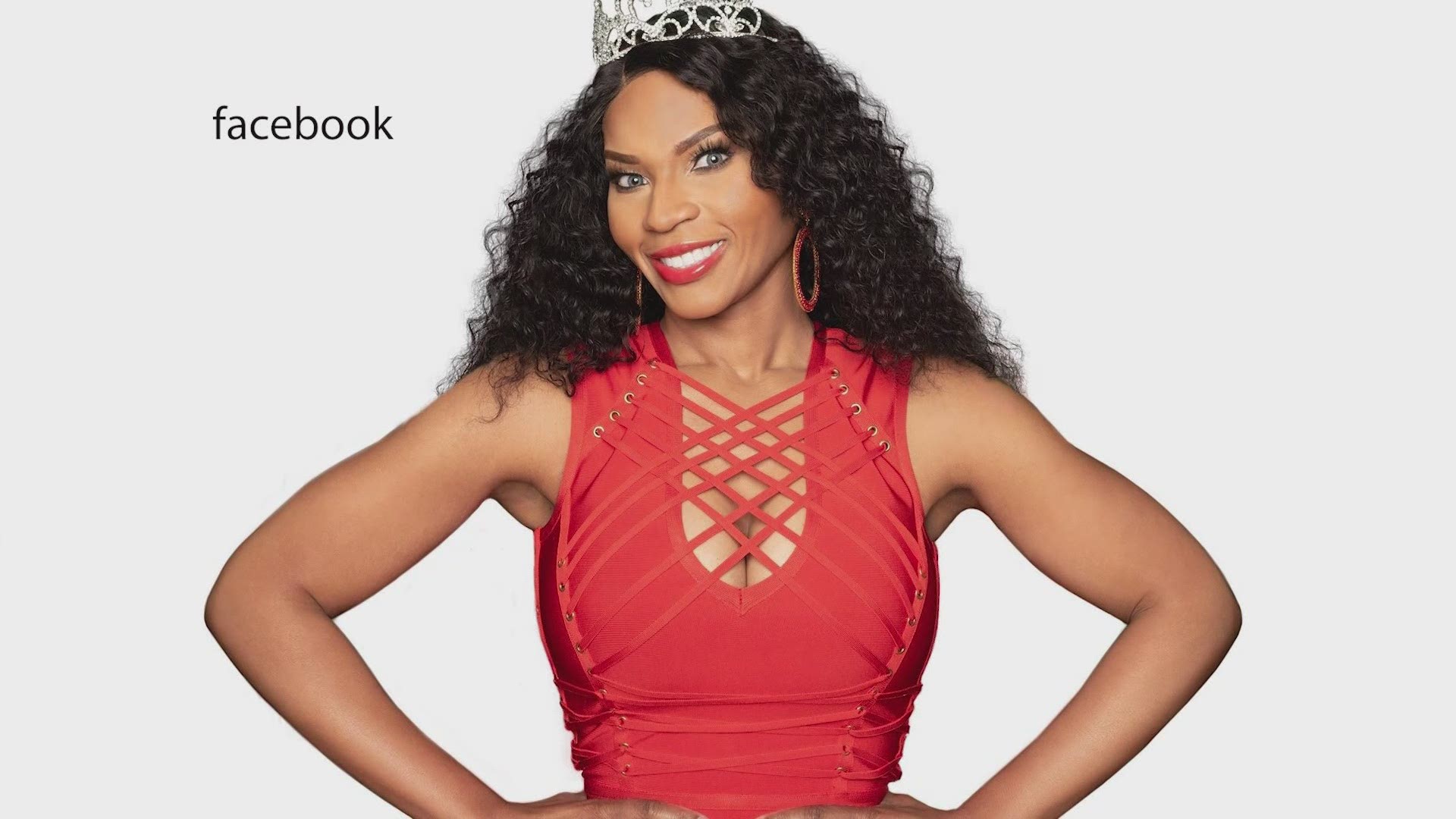 IRVING, Texas — Updated at 9:50 p.m. Saturday, May 1 with confirmation from the Dallas County Medical Examiner's Office about the identity of the body.

Irving police say a body was found in Lago de Claire in Irving Thursday morning and that it matched the clothing description of a missing 38-year-old woman. On Saturday, May 1, the Dallas County Medical Examiner's Office positively identified the body as Lashun Massey.

The Texas Department of Public Safety dive team helped Irving police with the recovery from the lake, which is the same area where Lashun Massey was last seen Tuesday.

On Tuesday, Irving police began searching for Massey after she went missing near Lake Lago de Claire in La Vallita between 5:30 and 7:30 a.m. Police have not confirmed the identity of the body that was found Thursday.

According to police, Massey, 38, is known to go on early morning walks, but would usually be home by 7 a.m. to get her children ready for online learning.

Massey is a businesswoman, mother of two and married. She was crowned Mrs. Dallas and was set to compete in the Mrs. Texas America pageant in September, the Mrs. Texas Pageant said on Facebook.

Her husband reported her missing at 7:40 a.m., and police also received a tip based on a Lake Lago de Claire sighting, officials said. On Tuesday, Irving police said foul play was not suspected.

The watch commander on Tuesday morning recalled a previous call around 5:30 a.m. about two witnesses who said they saw a female getting out of the waterway and stand on a bench near Lago de Clair and then go walking off, said Media Relations Officer Robert Reeves during a Thursday news briefing.

The witnesses were recontacted and police asked Irving Fire and Texas Parks and Wildlife to help and use sonar to search the waterways.

On Tuesday, Irving police said they used sonar to search Lago de Claire and its nearby canals, but didn't find Massey, police said.

Reeves said that they had received numerous tips, including Ring doorbell video footage that led them to believe that they needed to search the waterways again. They requested the help of Texas DPS, who began searching Thursday morning.

The lake is anywhere from 85 to 90 feet deep, Reeves said.

Reeves said that the body was recovered with the same clothing description as that of Massey.

Police will continue investigating as a missing persons case unless anything is discovered during the autopsy that shows otherwise, Reeves said. The department does not suspect any type of foul play, Reeves reiterated.

When asked why Massey may have been in the water, Reeves said the department doesn't know at this time.

Update to our missing person. With the assistance of the @TxDPS dive team, a body was recovered from Lake de Claire this morning. We are waiting for a positive ID from the Dallas County Medical Examiner’s Office. Media staging area will be at the corner of Gran Via & Deseo. pic.twitter.com/7tZ0247XJR 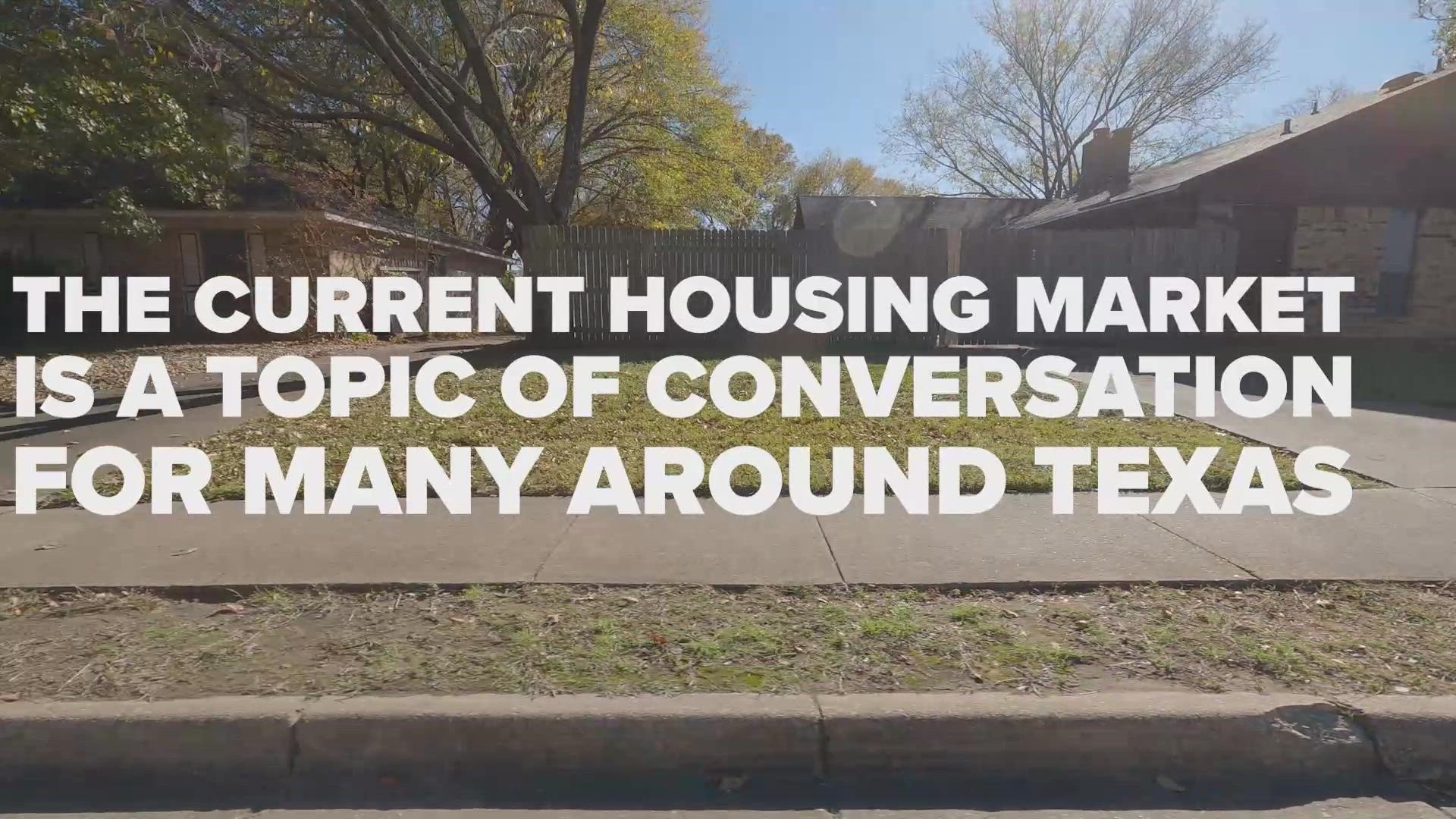