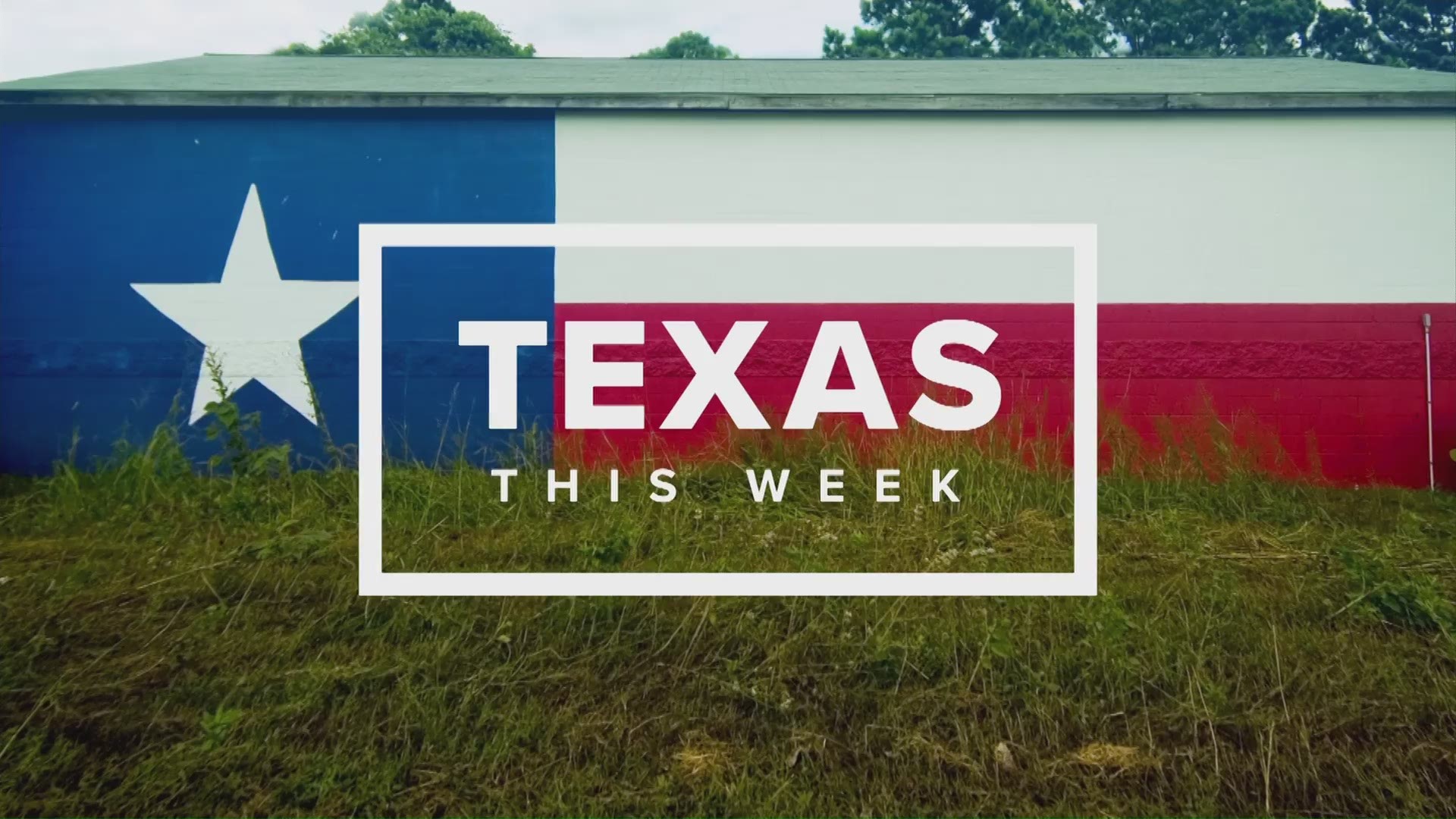 SB 1264 removes patients from disputes between insurance companies and providers altogether. It establishes an arbitration process to eliminate the need for patient-triggered mediation and provides state regulatory authority over that arbitration. It prohibits surprise billing of consumers in situations where the patients have no choice which provider they see or which facility they visit, including medical emergencies, non-network care at in-network hospitals and out-of-network lab and imaging work.

"Consumers deserve to be held harmless from the anguish and shock of surprise medical bills that they encounter from billing disputes between insurers and medical providers," said AARP Texas Director Bob Jackson. "Senate Bill 1264 by Senator Hancock is truly landmark legislation that, if approved by the legislature and signed into law, would be welcomed relief for Texans."

Sen. Hancock first established a surprise medical bill mediation program 10 years ago after the issue was brought to his attention by a constituent. House Bill 2256 created a process through the Texas Department of Insurance (TDI) for patients to dispute surprise charges greater than $1,000 from certain out-of-network providers working at in-network facilities. Sen. Hancock later passed Senate Bill 481 and Senate Bill 507 to exponentially expand the program's availability and coverage.

According to TDI, surprise bill mediation has saved Texans nearly $36 million in out-of-pocket costs since 2015, when the agency began tracking this data.

"Senate Bill 1264 is a step in the wrong direction. This bill moves our state closer to single-payer medicine and further away from doctors and hospitals being able to operate in a free market. The state cannot simply wave a magic wand and make the real costs of providing health care disappear. These costs have to be made up somewhere, either by reducing access to care or through health insurance companies raising their premiums. Neither is a decent outcome for patients. Surprise medical bills do exist, not because of greedy doctors, but because health insurers who charge thousands of dollars in premiums surprisingly don't pay for health care when families need it. This is the true issue that meaningful health care reform must address. SB 1264 does not, and so I must vote against this bill."

A companion bill to SB 1264, SB 1530, also passed through the Senate Tuesday. It allows federally-regulated, self-funded health benefit plans to opt into the existing TDI surprise billing mediation program. These plans make up at least 40 percent of the Texas health insurance market.