'A big step towards change': People in North Texas reflect on guilty verdict for Derek Chauvin

There was elation and relief as the jury found Derek Chauvin guilty on all counts for the death of George Floyd. 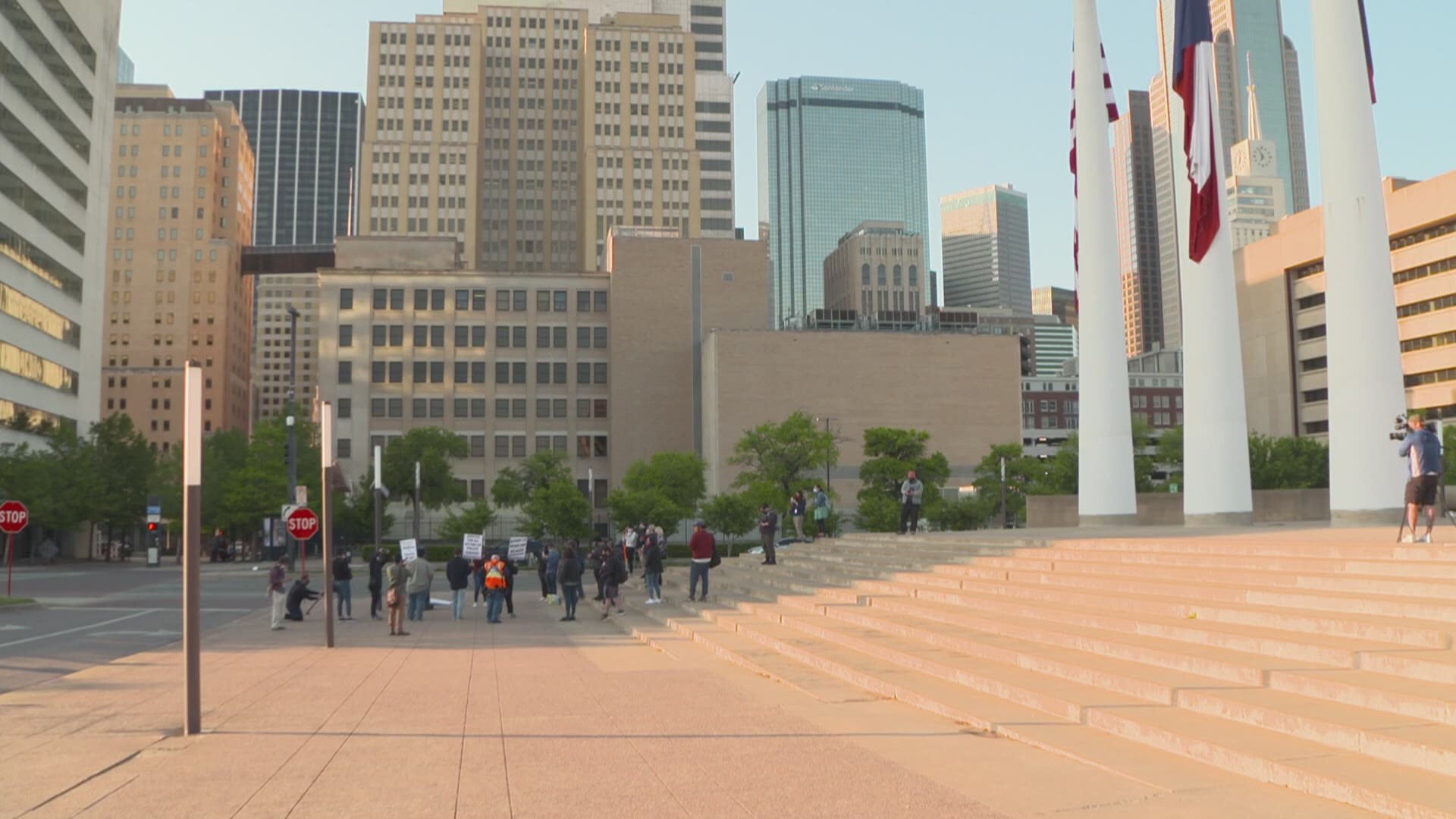 DALLAS — The jury in the Derek Chauvin trial found the former Minneapolis police officer Derek Chauvin guilty of murder and manslaughter in the death of George Floyd. The reverberations of the verdict were felt across the globe and reached North Texas.

There was elation and relief as the news spread. Some activists and organizers were on pins and needles as the verdict came down.

The Next Generation Action Network gathered to watch as the judge returned with the jury's verdict. An activist group planned a 6:30 p.m. rally "to celebrate the conviction and continue the struggle against police violence" in front of Dallas City Hall, said the group Dallas Alliance Against Racist & Political Repression.

At South Dallas Cafe, people gathered to watch what would happen. As each guilty verdict was read out loud by the judge for the three counts: "Yes, yes, yes, justice at last!" they said.

"I think it was pretty open and shut, but being in the Black community you have a tendency to think that this is probably not going to turn out fair. Maybe people can see beyond protecting the police if he is a bad officer," said Dwayne Dancer. "Not to say there aren't good officers. Maybe this is the time to bring everybody together."

A Neiman Marcus spokesperson said they were taking precautions to ensure the safety and well-being of customers, associates and communities.

Late in the evening, a small group with the Dallas Alliance Against Racist and Political Repression gathered on the steps of Dallas City Hall.

Many there had one message: Chauvin is the first step and the next is focused on tackling systemic racism. 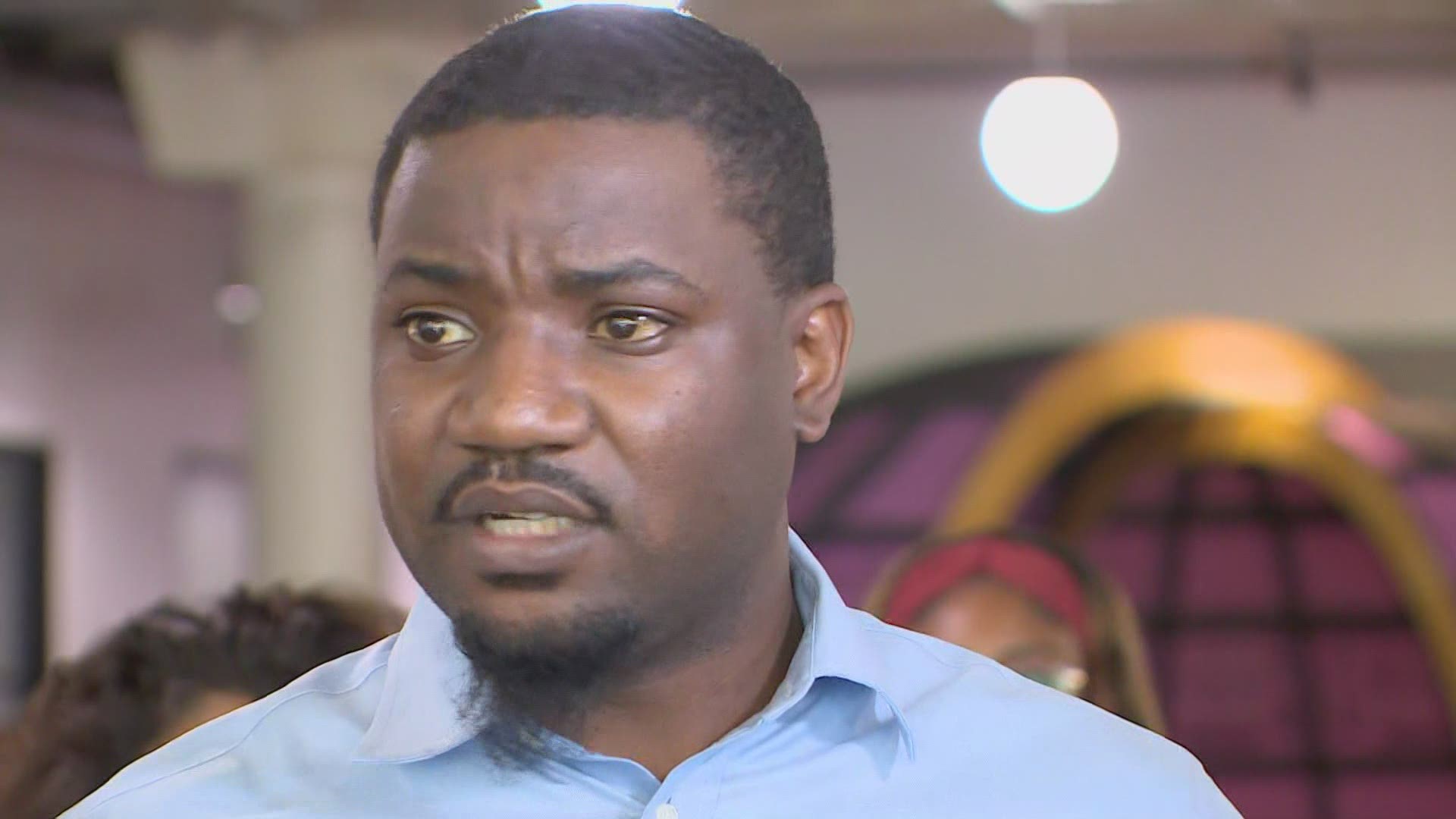 Looks like Neiman Marcus is among the first businesses to board up in Downtown Dallas before the jury returns a verdict in the Chauvin trial... #WFAA pic.twitter.com/1YHuqhAeRN