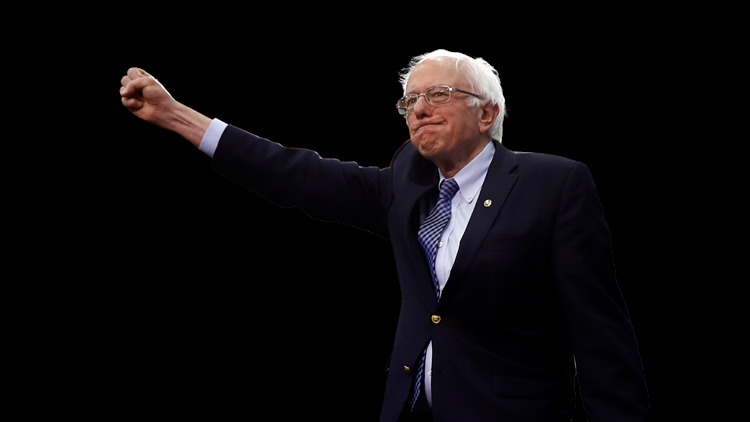 Photo by: AP
Bernie Sanders, as Democratic presidential candidate and US Senator of Vermont, arrives to speak to supporters at a primary night election rally in Manchester, N.H.

Bernie Sanders campaign to open five Texas offices, including one in Dallas

Opening events planned at each new office will be free and open to the public.

This announcement comes after the launch of a $5.5 million ad campaign across Texas and other Super Tuesday states, according to the release.

Bernie 2020 says support in Texas is surging and according to a new Texas Lyceum poll, Sanders is “in a statistical tie for first place amongst the Democratic presidential candidates, and he also leads the Democratic field in a head-to-head matchup with Donald Trump.”

Here is the list of events planned for each new office: