Belongings packed up for half of residents from crane damaged building 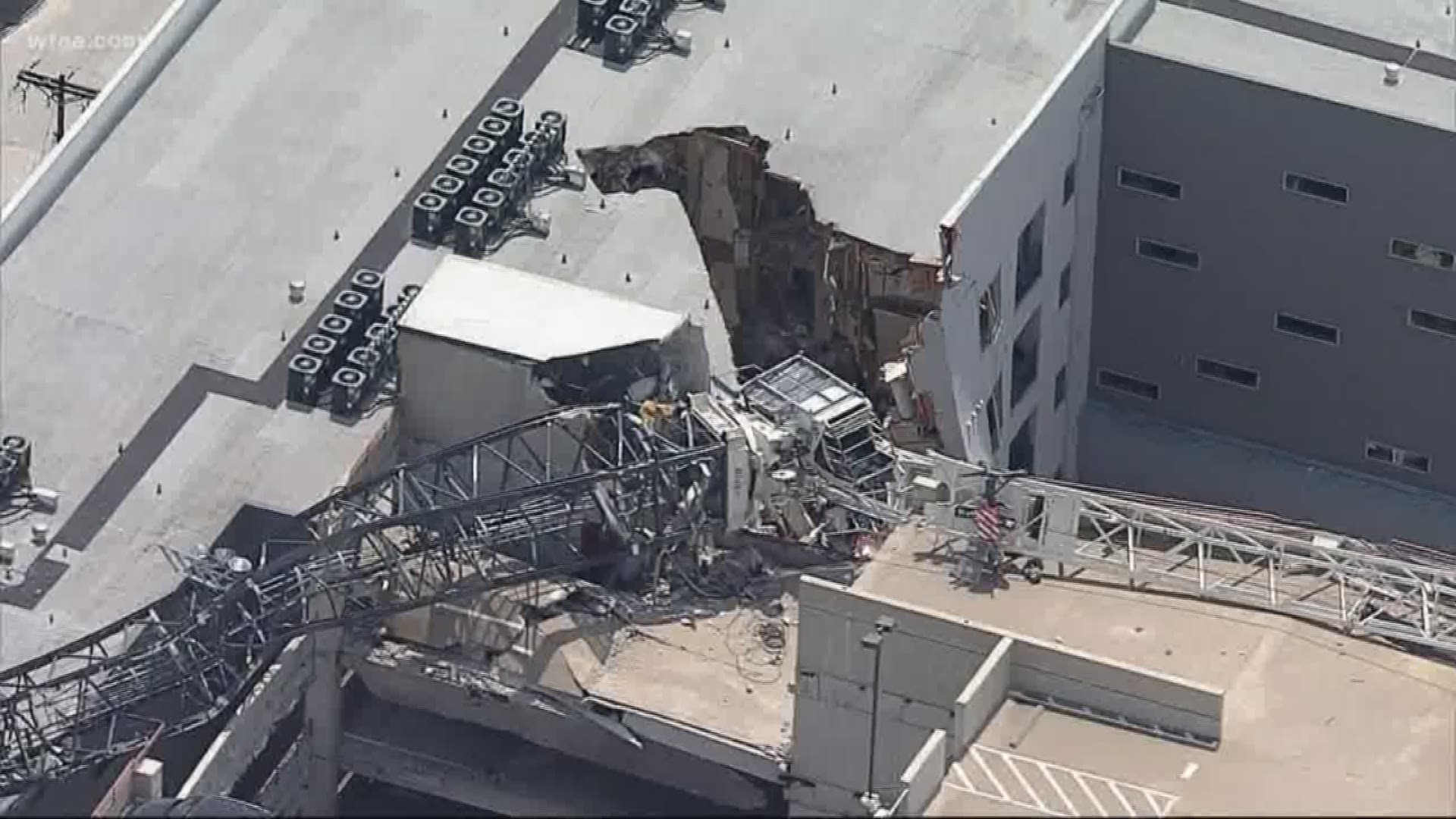 DALLAS — A majority of former tenants in the undamaged portion of the Elan City Lights building have been reunited with their possessions, according to an update to residents sent out on Wednesday.

The letter says possession in 271 apartments have been packed up, 254 of those have been transported to a facility in Irving for tenants to set up appointments for pickup.

The update says the final apartments will be packed up by Sunday August 18, just ahead of anticipated work to remove the crane that fell on the 500+ unit high rise on June 9.

The announcement comes the same day Greystar, the building owner released details on how the crane will be removed.

"Engineers have determined that the crane will be dismantled by using a cutting torch to separate the sections," the statement reads. "As an added necessary precaution, the Dallas Fire Department will provide 24-hour fire watch during and after the torch work."

Greystar says two mobile cranes will be transported in to assist in the dismantling of the crane.  The work will require the continued closure of Live Oak Street between Texas Avenue and N. Good Latimer. 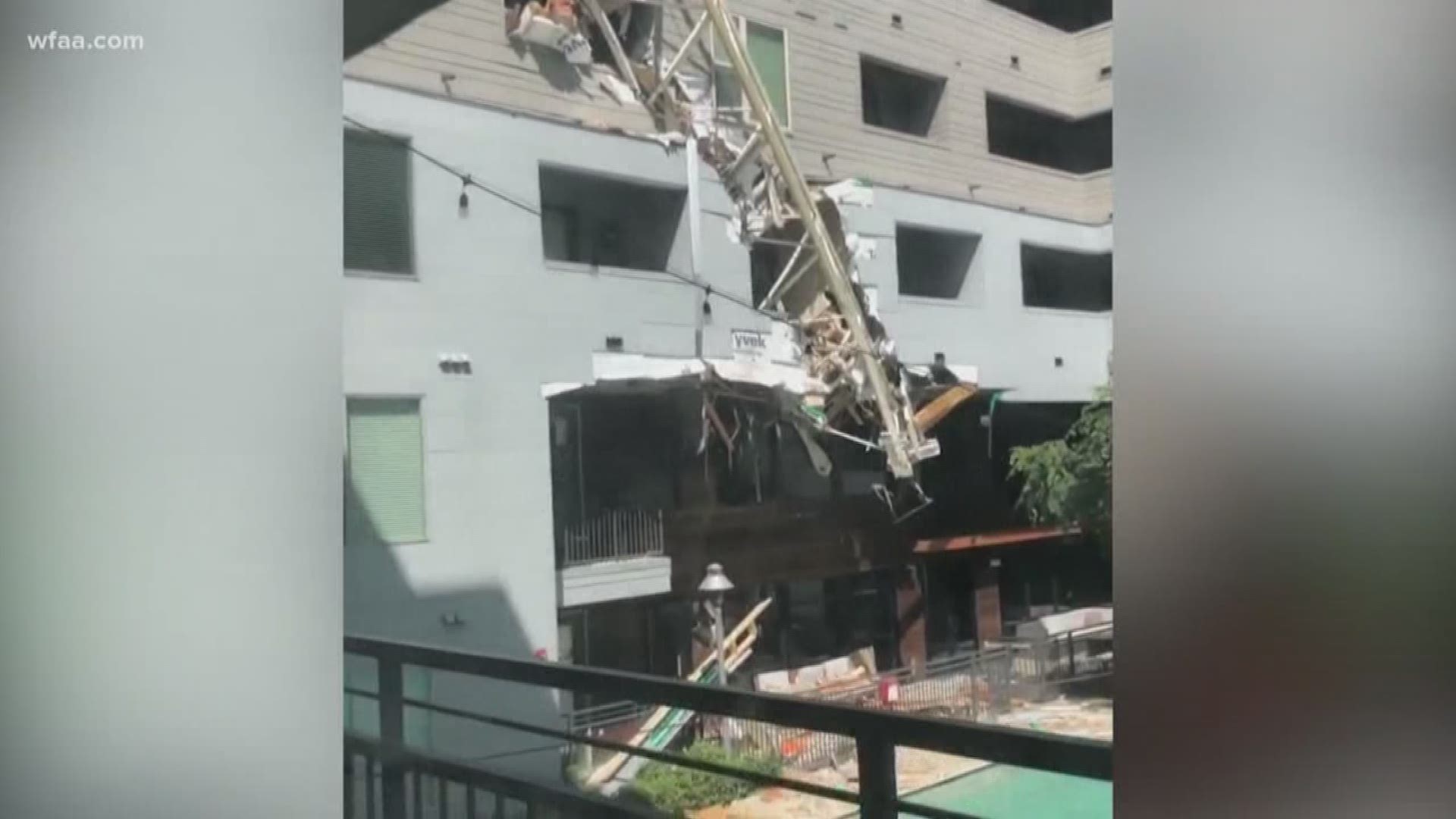 The crane removal work will likely mean the stretch of Live Oak will be closed until late October, at the earliest.

Rudy Hetzer is owner of Dallas Tattoo and Arts Company which sits across the street from the under construction Gabriella building, which housed the crane that collapsed on to Elan.

"Even when everything gets cleaned up and back to order, how long will it take for everything to go back to normal," Hetzer said. "No one’s called us to say ‘hey this is going to take a little bit longer – we don’t know when – we apologize this is affecting you’, nothing.”

Hetzer says the tattoo company is counting on appointments to try an offset the loss of walk-in business, but even that is challenging with such limited options on how to get to his business