Anthony Voight, 53, has been charged with murder for killing Cruz Burnham while Burnham was leaving Voight’s Red Rock house. 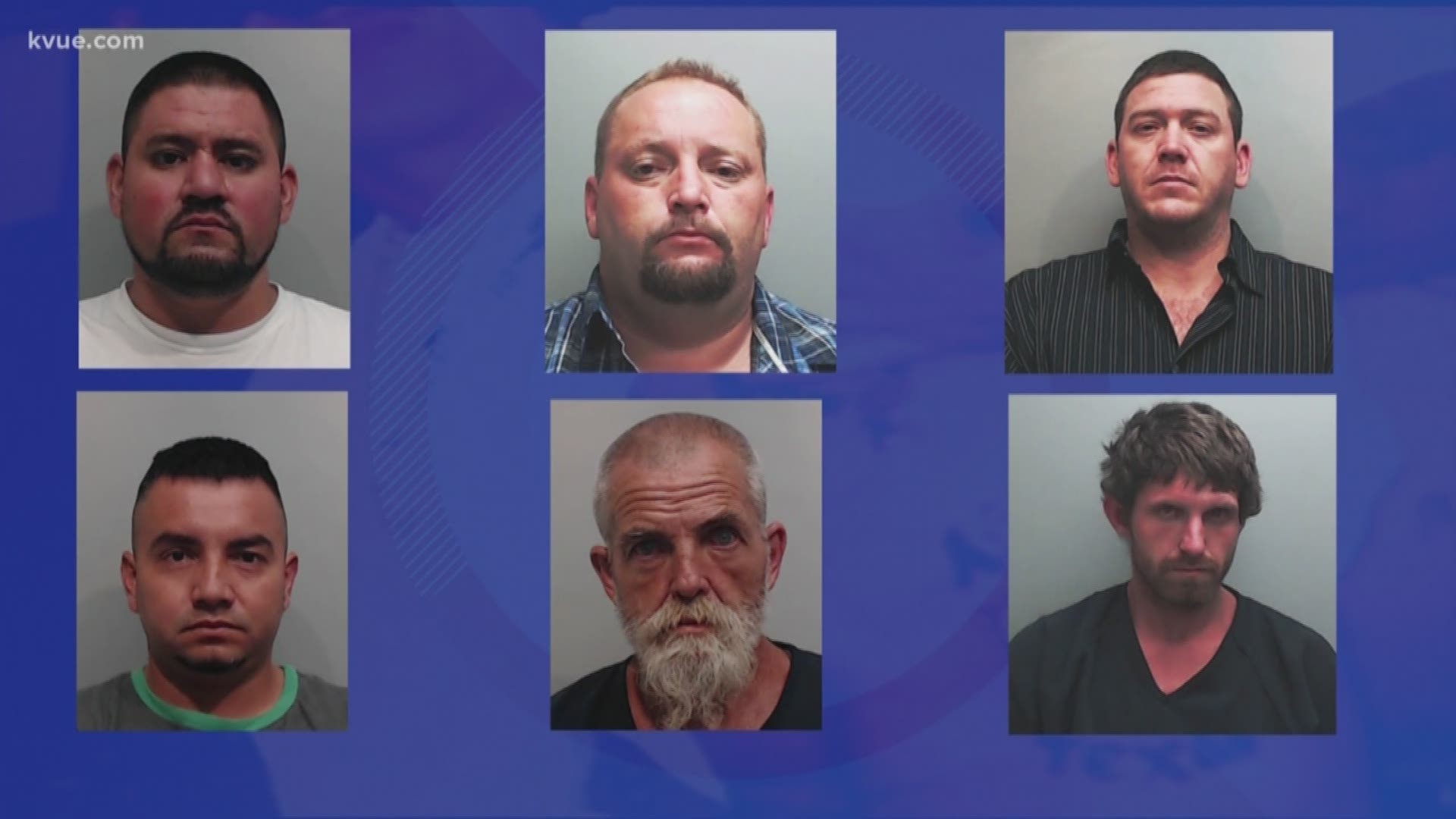 AUSTIN, Texas — A man arrested on Sunday for allegedly shooting and killing a man after an argument has ties to white supremacist gang the Aryan Brotherhood.

According to an arrest affidavit reported by our partners at the Austin American-Statesman, Anthony Voight, 53, has been charged with murder for killing Cruz Burnham while Burnham was leaving Voight’s Red Rock house.

Voight confessed to the killing to Bastrop County deputies, the Statesman reports.

A witness told police she and Burnham went to Voight’s property at 295 FM 812 to collect personal items. As they were leaving, the two men began arguing and Voight shot Burnham as he approached a gate, the affidavit reportedly states.

Voight was taken to the Bastrop County jail on Monday, with his bail set at $500,000.

Voight has ties to Aryan gangs and was arrested last year as part of a major crime ring bust, the Statesman reports.

The crime ring was responsible for more than $765,000 worth of property theft, including heavy equipment, vehicles and trailers from construction sites.

Some of the stolen items were recovered on Voight’s Red Rock property, according to the Statesman.

Investigators said the 18 suspects were members and associates of criminal gangs including Aryan Circle and Aryan Brotherhood of Texas.

Six 911 calls were made after a man fell in his shower. So why did help arrive too late?