It's officially waterpark and sprayground season in Dallas. Here are some facilities that plan to open on Memorial Day weekend. 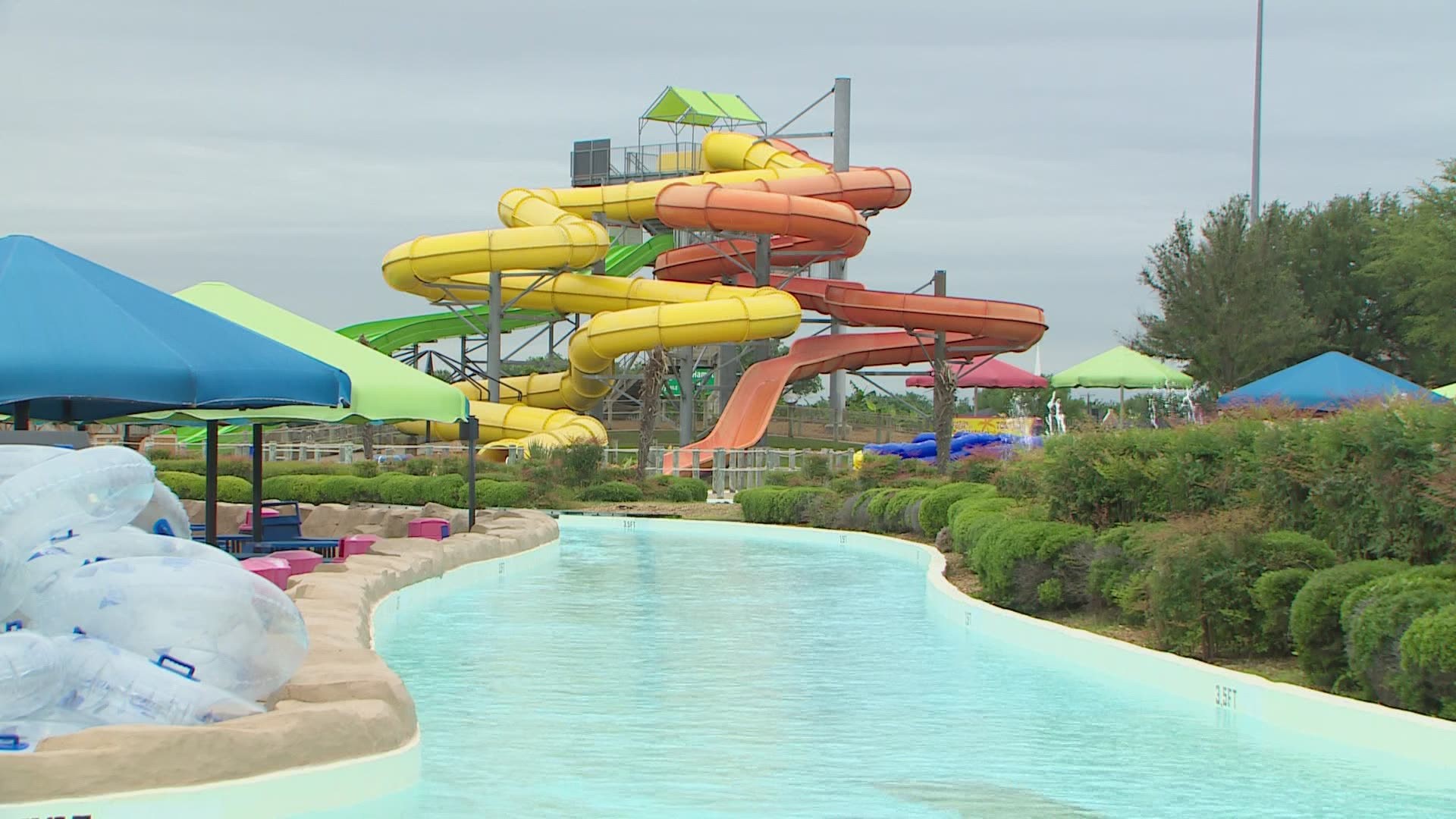 DALLAS — Get ready D-FW! The kickoff to summer break is here and that means several aquatic centers are opening Memorial Day weekend.

Dallas Park and Recreation announced Bahama Beach Waterpark, The Cove at Samuell-Grand, The Cove at Crawford and The Cove at Fretz are all opening Saturday.

Richard Sharnsky, general manager for the Bahama Beach Waterpark, said with the pandemic last year, they were not able to open, "so, everyone’s really just busting at the seams to open," he said. "We're extremely excited."

City officials said Bahama Beach Waterpark has several new attractions this year after $5.9 million in upgrades, including the following:

Sharnsky gave WFAA a look at some of the new upgrades.

”Our thrill seeking ride is our Boomerango slide, which is a two-person tube ride" with several loops, hurling you toward a wall where you experience zero-gravity, Sharnsky described.

”It’s a nice little place to relax and cool down," he added.

Kennedy Onic, the facility's water safety supervisor said they’re "so ready for the public to come in.”

”I feel like they’ll most enjoy Bermuda," Onic said. "Bermuda is one of the most popular slides. We have a slide that will shoot you straight out. We have one that will toss and turn you. And we have one that’s kind of slow if you’re not ready to pick up the pace.” 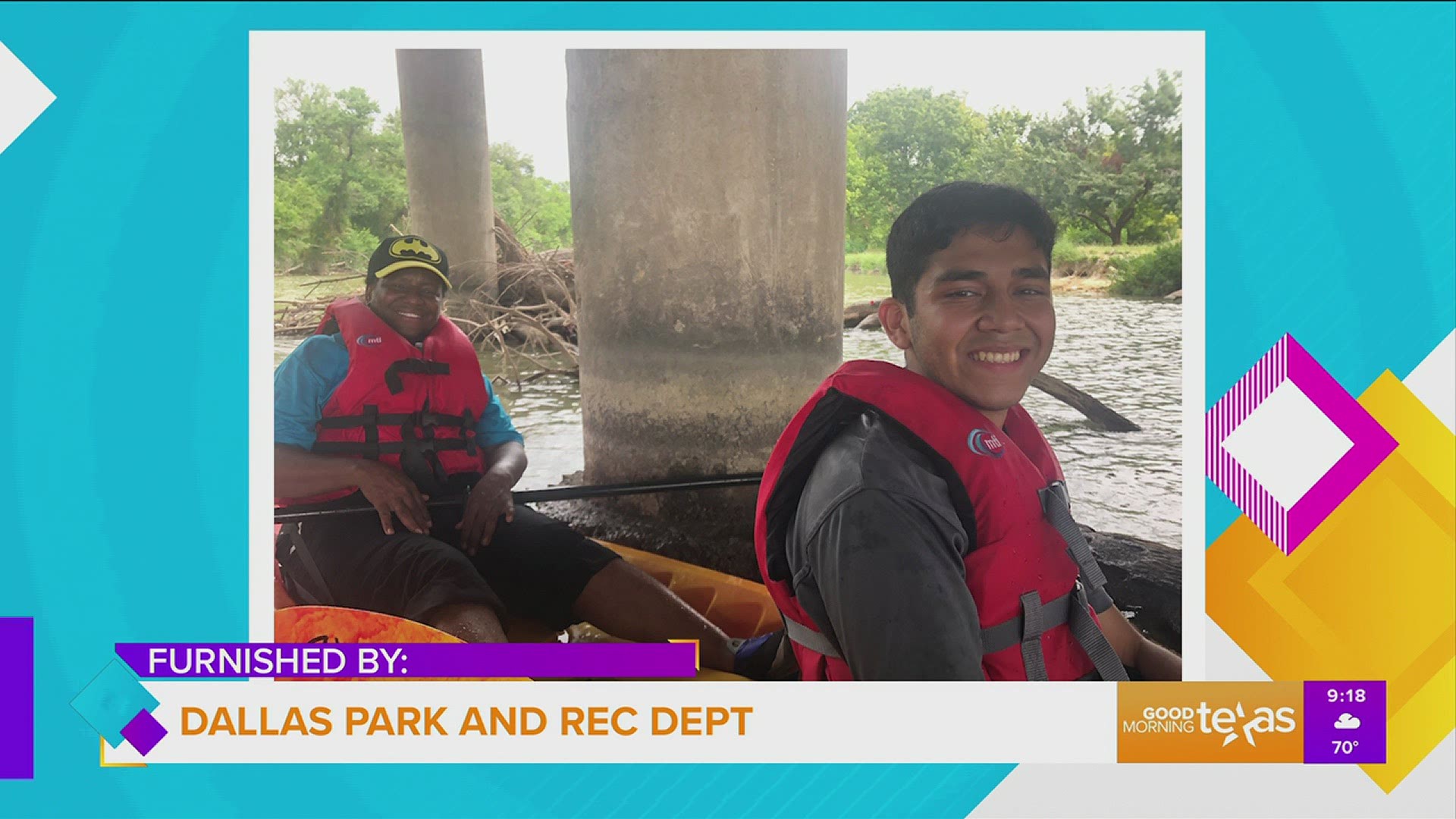 Bahama Beach Waterpark and the three Cove aquatic centers will only be open on weekends for the time being.

Two other brand new facilities at Exline and Harry Stone parks, along with aquatic centers at Tietze, Lake Highlands, and Kidd Springs, will open June 5.

Other options for families to spend hot summer days at are the 17 zero-depth spraygrounds across Dallas. These are free and will open for the season Saturday. The spraygrounds are open daily.

To view the operating hours, schedules, and safety protocols for each visit DallasAquatics.org. To buy season passes for the water park and aquatic centers click here.