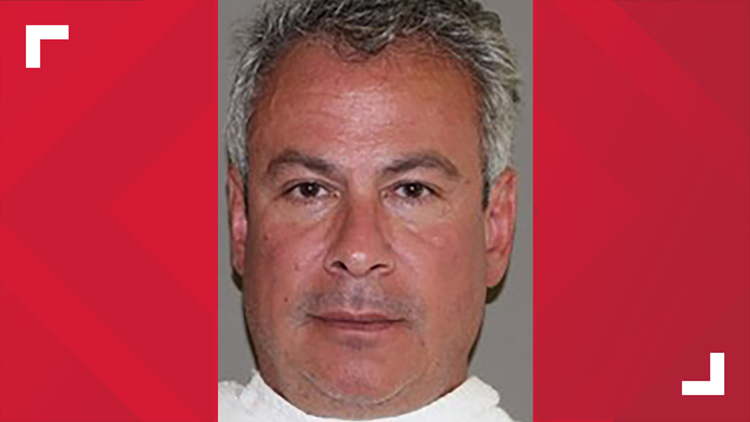 CARROLLTON, Texas — A convicted felon is accused of committing fraud while managing an oil business in Carrollton.

On Thursday, Carrollton police officers raided the office of Premier Rescources LLC, which has been managed by Robert Mangiafico.

In addition to the raid, authorities issued an Emergency Cease and Desist Order to stop Mangiafico from fraudulently offering oil and gas investments, according to documents.

Mangiafico is currently on parole from a 40-year sentence in a previous fraud case.

Officials say he pleaded guilty in 2013 to charges of theft and money laundering after stealing $655,000 from elderly widows in the Dallas area.

Authorities say Mangiafico told the widows he was going to buy annuities from insurance companies, but instead he used the money for his personal expenses.

He served a little more than four years of the 40-year sentence before being released on parole, according to authorities.

Officials say Mangiafico has been managing the business since being paroled. According to documents, he even oversaw company operations while he spent seven weeks in the Denton County Jail.

Mangiafico is also accused of not disclosing his criminal record while working with investors.

Mangiafico and his employees have allegedly been telling investors that units purchased through the project may produce an annual return of 29% if the benchmark price of oil is at least $50 per barrel, according to the documents.

Officials say none of the sale agents are registered to sell securities in Texas.

Authorities say Mangiafico and his company are also not taking steps to ensure all investors are accredited, which is required by federal law.

According to documents, Mangiafico also has a criminal history that includes previous cases of theft, operating a boat while intoxicated and giving police false information regarding his address and date of birth.