Smell something in the air, Austin? You’re not alone

The smell prompted almost 40 calls to the Austin Fire Department in a two-hour span Wednesday afternoon. 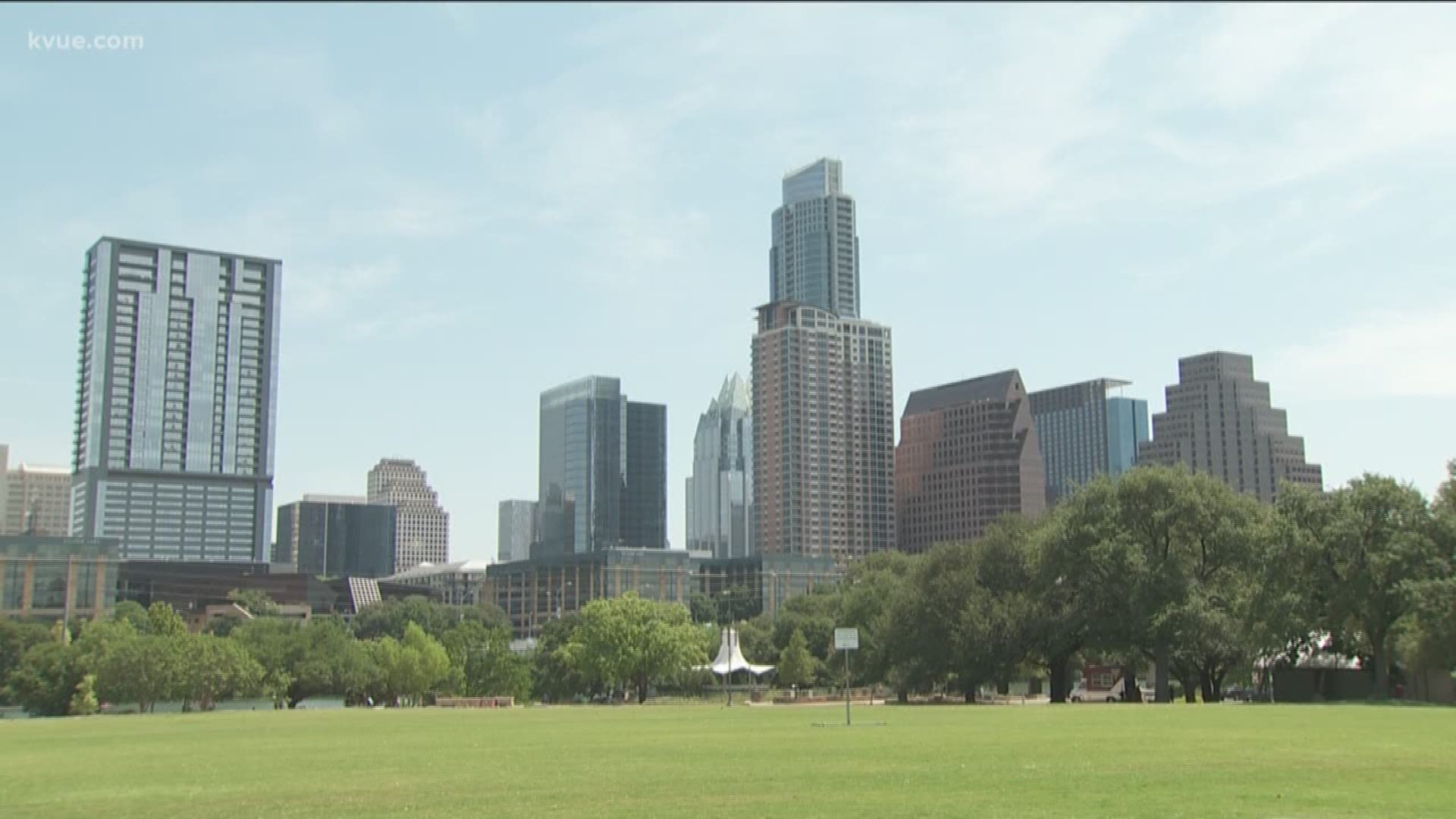 AUSTIN, Texas — If you smelled something strange in the air on Wednesday, you weren’t the only one.

The Austin Fire Department said 39 calls came in during a two-hour span from people reporting the smell of gas.

It’s nothing new, though. The smell is coming from the oil fields in Luling, about 50 miles south of Austin.

“If we've had a cool night with an inversion, it kind of traps all that down in Luling and then you get a quick south wind in the morning that picks it up and brings it across the city,” AFD Division Chief Thayer Smith said.

“If you're familiar with what the natural gas smell is, a lot of people describe that as a rotten egg smell that you typically smell around your pilot light or your hot water heater,” Smiths said. “This is more of a sulfur smell that comes from the oil fields.”

If you smell something strange, don’t hesitate to call the fire department.

“It's a new phenomenon for those folks that have just moved here so, again, we don't want to discourage you from calling in if you think you have an emergency,” Smith said.