The victim was identified as Dr. Katherine Lindley Dodson. 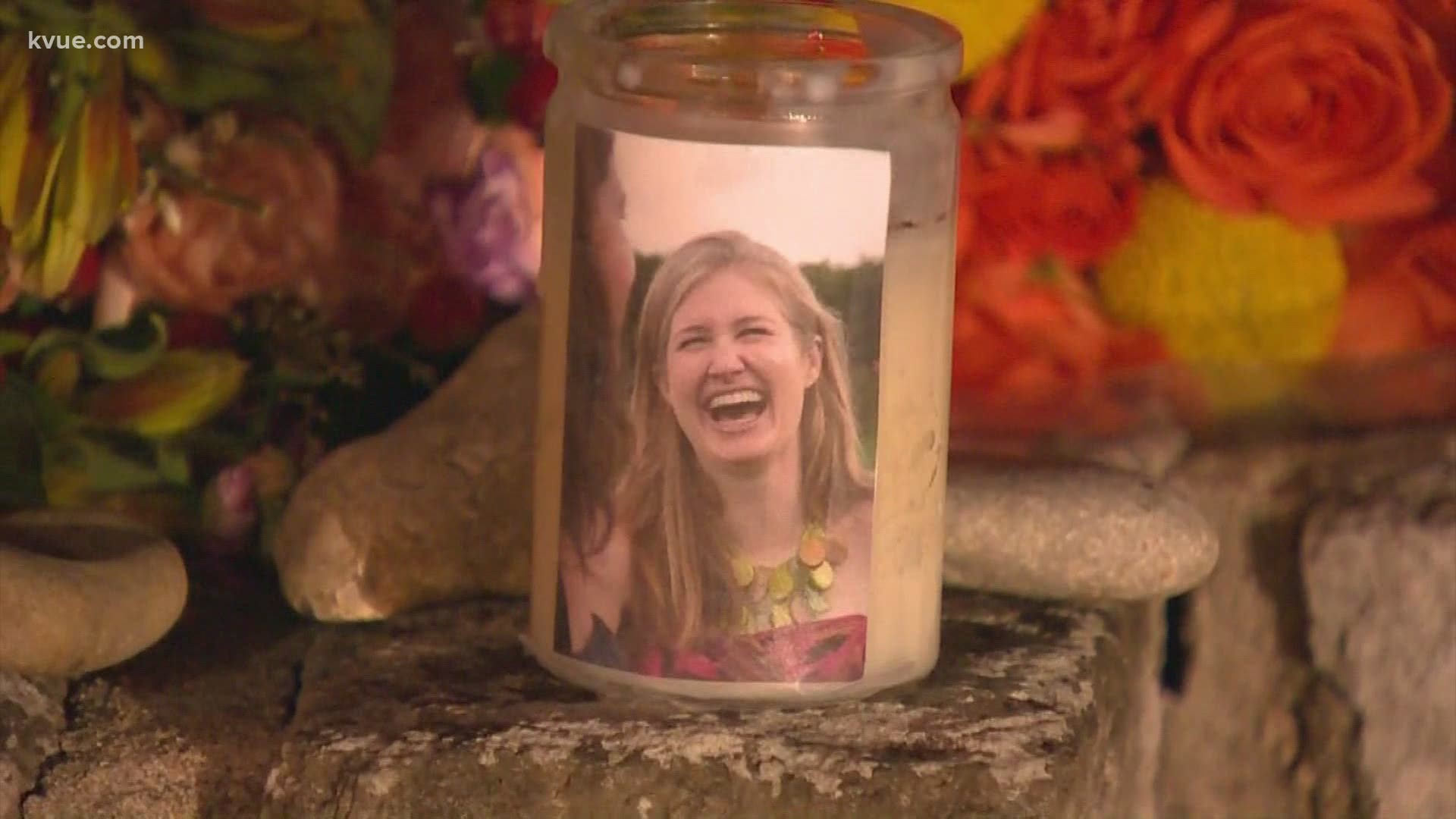 AUSTIN, Texas — The Austin community, as well as a group of medical staffers, are mourning following a hostage situation that turned deadly.

"Dr. Dodson was a hero. What she did within those walls is no surprise to me, just putting other people before herself. I think, as a physician, you're ready to sacrifice your life, your time and your talents for people, and that's exactly what she did. She's a true hero," said Brandi Loomis, colleague and friend of Dr. Dodson. "Dr. Dodson was the best of the best. She was warm and kind and funny."

"It hit very personal because it was someone we knew, someone we trusted," said Toby Atkins, a parent of Dr. Dodson's patient.

On Jan. 26, a doctor identified as Dr. Bharat Narumanchi walked into Dr. Katherine Lindley Dodson's office, Children's Medical Group, and held five people, including Dodson, hostage. Everyone except Dodson was able to escape or were let go, and Narumanchi later killed her before killing himself.

Now, people are leaving messages of support and are praying outside of her pediatric office. Shortly after police announced that Dodson was the pediatrician who was found with gunshot wounds, KVUE's Mari Salazar spotted a group of people in scrubs gathered in a circle outside her office, praying.

"Knowing what a devastating loss that is for the community, her family, the SWAT team, everyone involved, our hearts are just in a place where we can't even describe how sad we are," said Katie Sanford, colleague and friend of Dr. Dodson.

Late Wednesday afternoon, mourners wrapped colorful ribbons around the trees outside the building in honor of Dr. Dodson.

"She’s a big part of this community," said Suzanne Perez, one of the people wrapping the trees. “Our kids go to school together. We do swim team together. They’re just a great family, very active in the community.”

Perez added that Dr. Dodson loved Mardi Gras, which is why they wrapped the trees specifically in green, gold and purple.

Another woman with her, Susan Murphy, said they just wanted to show their support.

"We just really thought it was a nice way for us to show that the community is really rallying behind this family," Murphy said. "We’re all devastated by this and we want them to feel loved and comforted.”

The trees outside of the Children’s Medical Group building in #Austin are being wrapped in colorful ribbons in honor of Dr. Dodson.

People have been coming by all day dropping off flowers. More tonight on @KVUE pic.twitter.com/AAY0fueaPn

When the sun set, those in the medical community gathered outside of the Children's Medical Group building to pay their respects.

Dr. Victoria Gregg, a pediatric ER doctor at Dell Children's, told KVUE she worked with Dr. Dodson some time ago and the outpouring of support from the community really shows the kind of person Dodson was.

"It just is a sign of how wonderful and how caring she was," she said. "And as women physicians and as moms we all sort of feel this pain and we wish it had never happened, and we’re just here to show our support and our love for her."

The Austin Police Department said at a briefing the following day that they do not know why Narumanchi took her hostage. However, police have learned that the suspect had terminal cancer and had inquired about a volunteer position at Dodson's office prior to the hostage situation. Police do not know of any other connection between Narumanchi and Dodson other than that volunteer inquiry.

The case is still under investigation, and if you have more information or video of the incident, you are asked to call APD Homicide at 512-974-TIPS, email homicide.apd@austintexas.gov, utilize the Crime Stoppers tip line at 512-472-8477 or the Crime Stoppers app. You may remain anonymous.

A GoFundMe campaign, which has been verified by the company, has been set up to benefit Children's Medical Group.

'We don't know what the plan is' | Neighbors, businesses push back against hotels to house the homeless