As coronavirus hospitalizations break records across Texas this week, state leaders say it will be safe for students to return to classrooms this fall. 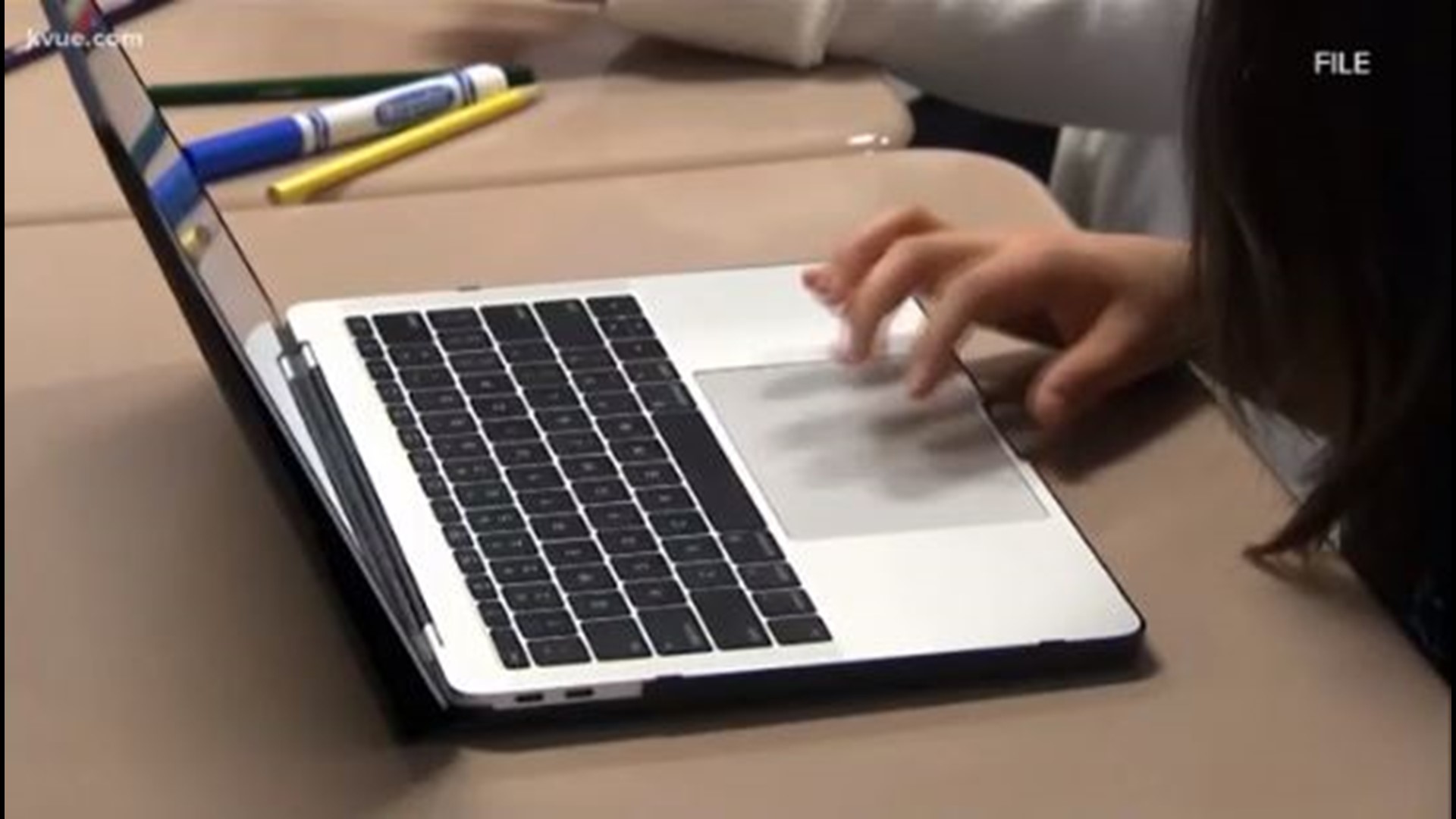 AUSTIN, Texas — Texas classrooms will be safe for students to return to for in-person learning this fall, according to a Thursday announcement by Texas Education Commissioner Mike Morath.

But Education Austin, the association that represents 3,000 Austin school employees, called the announcement “a joke.”

“This is unacceptable, and I really find it to be a rather heartless, shortsighted and political maneuver on their part,” Ken Zarifis, president of Education Austin, said.

On Thursday, Gov. Greg Abbott told state lawmakers students would be able to return to classrooms this fall, according to The Texas Tribune.

The news was confirmed in a statement from Morath, which read: “It will be safe for Texas public school students, teachers and staff to return to school campuses for in-person instruction this fall. But there will also be flexibility for families with health concerns so that their children can be educated remotely if the parent so chooses. Detailed guidance on what this will look like will be issued by TEA early next week.”

But Zarifis said that is a decision that should be left up to local school districts, as several regions in Texas are breaking records when it comes to coronavirus hospitalizations this week.

“We're on the ground doing it, not sitting perched in some office high above the TEA towers or in the Capitol or in the Governor’s Mansion,” Zarifis said.

The Austin Independent School District did not respond to a request for comment. The district has said it's considering a “blended learning approach,” meaning some classes would take place in-person and others are online, with the semester starting on Aug. 18.

State Rep. Donna Howard (D-48) was on the call with the governor.

“It feels a little premature at the moment as we're seeing our state, and certainly here in the Austin area, seeing increased positive I.D. [cases], increased hospitalizations, a decrease in doubling time, which means that the spread is going pretty quickly,” Howard said.

However, she is encouraged by some of the guidance TEA leaders plan to announce next week.

“Parents would have the choice to make about whether or not they wanted to do distance learning as opposed to having their children in the school setting,” she said.

Zarifis said state leaders should engage with districts, rather than dictate to them, and hopes AISD will stand firm against Thursday’s announcement.

“Will it really take the death of a child for them to understand the severity of this,” Zarifis asked.

"Texas AFT says a big ‘Hell No’ to what looks like a return to normal in August. We are not in normal times. We won’t sacrifice our members and students for politics. Mike Morath’s comments do not inspire confidence for students, parents, and teachers who would be returning to campuses.

Parents and school employees need confidence that their voices have been heard in a meaningful way before they will return to school campuses. What Mike Morath said today does not inspire that confidence.

No, it will not be “safe” for students, teachers, and staff to return. Morath is following in the footsteps of the governor, who is expanding reopenings and loosening requirements in the face of growing numbers of COVID-19 infections and hospitalizations.

While a completely safe return is impossible, most school districts are working hard to provide a classroom setting that will be as safe as possible. These are not normal times and we need to put safety first before any other considerations. We need to use masks whenever possible, instead of Morath’s comments indicating there would be discretion given to districts to base on “science.”

While we welcome the idea of flexibility for remote instruction for children of families with health concerns, consideration needs to be given to educators and other school employees. They need confidence that their concerns have been addressed and that their safety is top priority. Leadership means assuring confidence, and that is what we are looking for from Mike Morath."