A newborn is lucky to be alive after being found abandoned near a dumpster. At least one officer and multiple detectives have offered to adopt him. 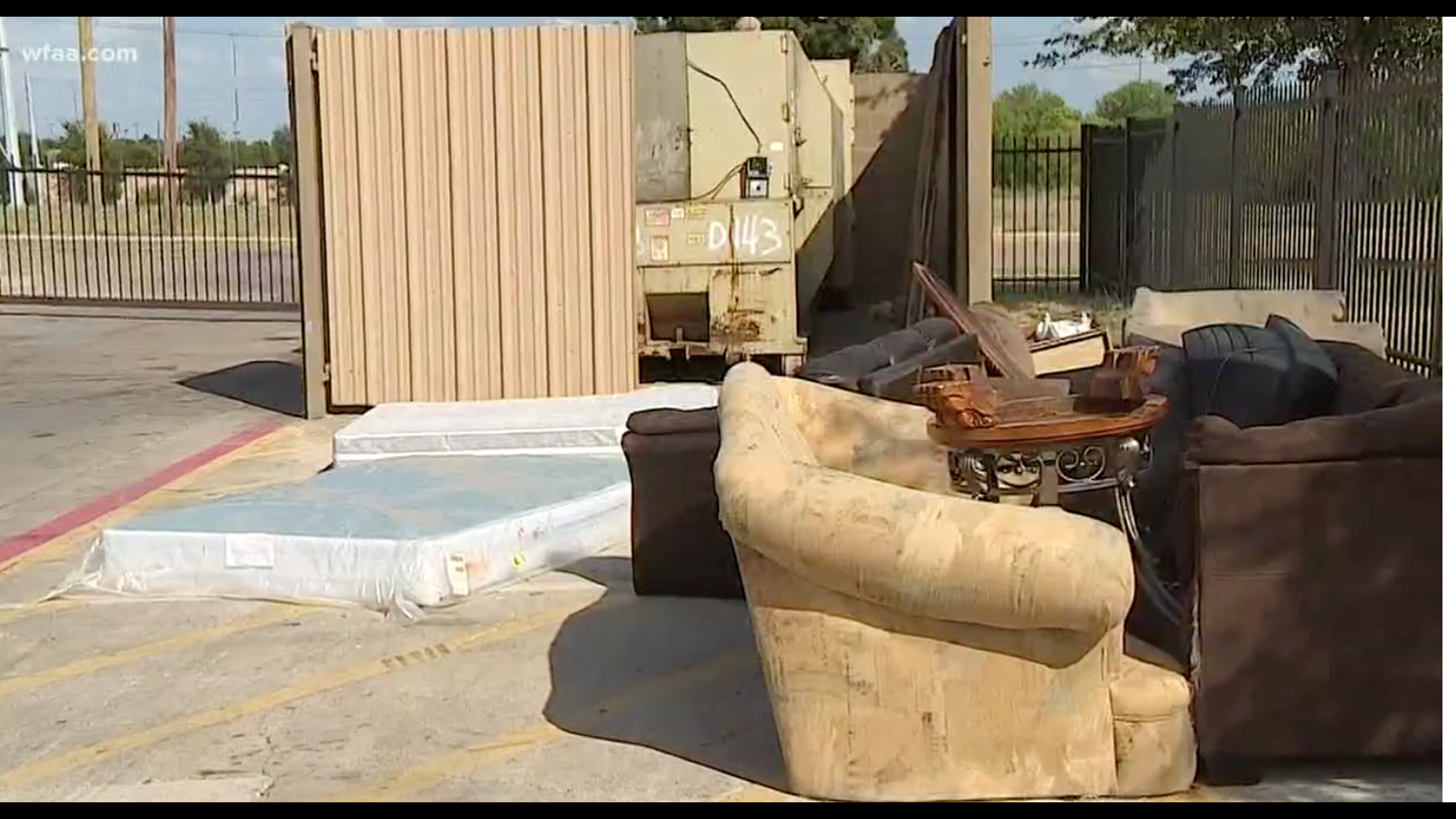 ARLINGTON, Texas — At least one Arlington police officer and multiple detectives have said they want to adopt a newborn baby boy found abandoned near a dumpster Saturday morning.

A neighbor who was taking out the trash heard the boy crying inside a closed suitcase near the dumpster of the Monterra Pointe Apartments Saturday morning. The baby is currently recovering at Medical Center Arlington.

A worker was scheduled to put everything near the dumpster into the trash compactor early Saturday morning, which would have included the suitcase in which the boy was found, police said.

It turns out that the worker was late that day.

The boy was born four to six weeks premature, and was about two hours old when he arrived at the hospital, police said.

The staff at the police department have nicknamed the child “Jason,” but they also recognize they have a job to do: find the boy’s mother.

“Anything that could help us find the mother is important to us,” said Det. Morgan Speer. "We don’t know if she’s been involved in something, if she’s in trouble herself."

Officers canvassed the apartments and looked through surveillance video, but have not found whoever left the child there.

On Tuesday, Arlington police released pictures of the suitcase in which the boy was found, along with a blanket and a scarf.

Investigators hope someone recognizes the items and comes forward. The case is an ongoing criminal investigation, but identifying the mother could also help doctors care for the child by shedding light on the family’s medical history.