Rescuers found the man at the floor of the lake, 12 feet deep. 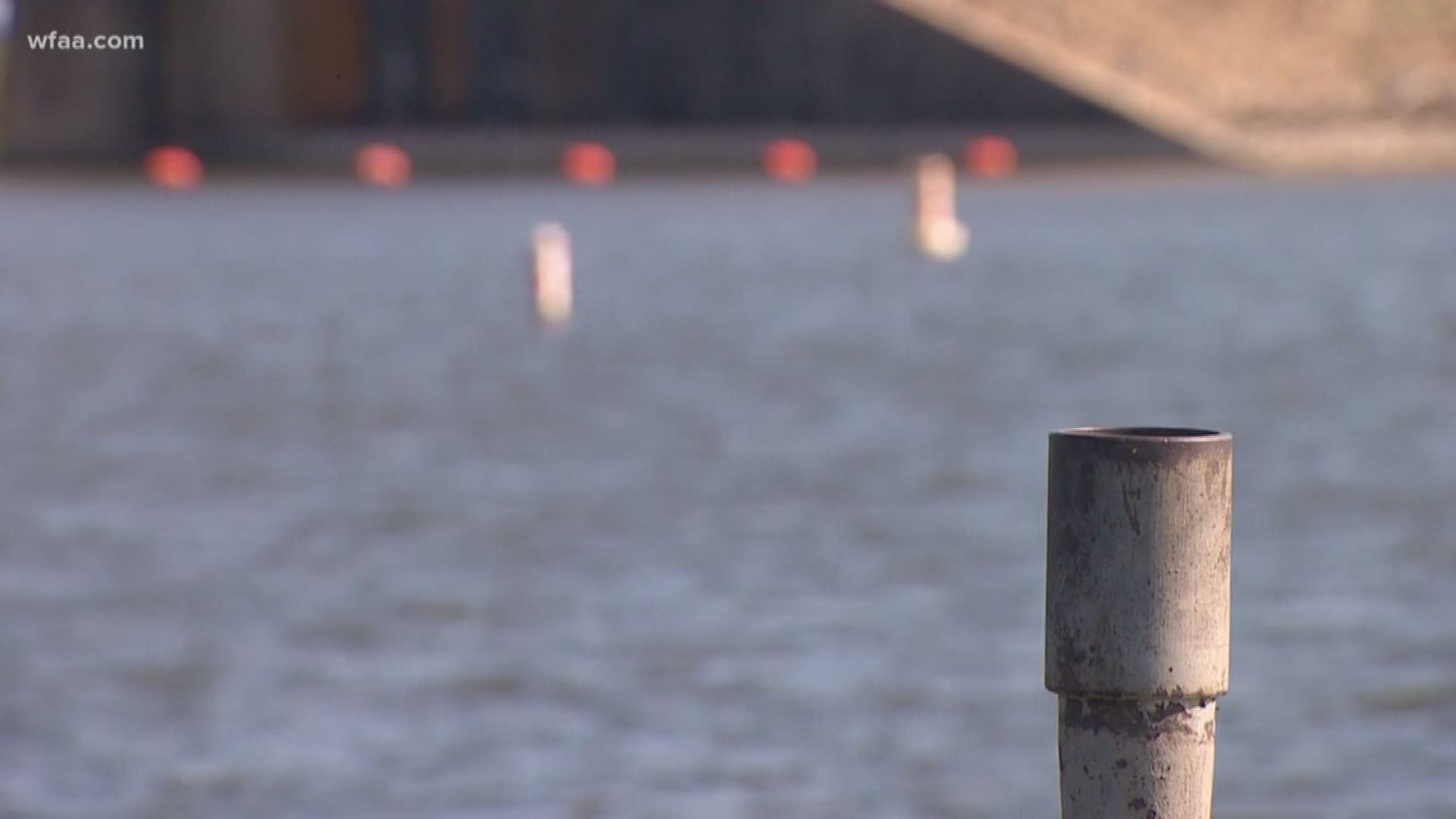 An Arlington man is making what some say is a miraculous recovery after he was rescued last Wednesday night at the bottom of Eagle Mountain Lake.

Nash Veltre was playing cards at Augie’s Sunset Café and Marina when someone rushed inside to alert them that a fisherman fell in the water.

Michael James leaned over while fishing and fell in the water. Veltre dove in to try and find him. Greg Tarter also helped in the rescue.

“I asked exactly where he was, they pointed a little bit to my right, went down a third time,” Veltre said. “It took me three dives. On the third dive I finally pulled him up.”

Veltre found James at the floor of the lake, 12 feet deep.

“The paramedics were able to fasten a handcuff knot, which me and the other guys got around his arms and around his shoulders and ultimately got him pulled out of the water,” Tarter said.

When emergency responders rushed James to Harris Hospital in Fort Worth, doctors did not have a lot of hope.

“I can’t say it into words what I feel for these guys. If it wasn’t for them I wouldn’t have him,” James' sister Kimberly said.

“He was just now eating green beans, chicken and mashed potatoes when I walked out and he was loving it,” James' girlfriend Tonya Martin said. “He’s going to make a full recovery.”

“We’re all just blessed to be a part of it, helping him to get out of the situation alive,” Tarter said.