President Trump headed back to Arizona for campaign stops in Tucson, Flagstaff

The Trump campaign said the president is scheduled to hold events in Tucson and Flagstaff. The announcement was made before Trump tweeted he has COVID-19. 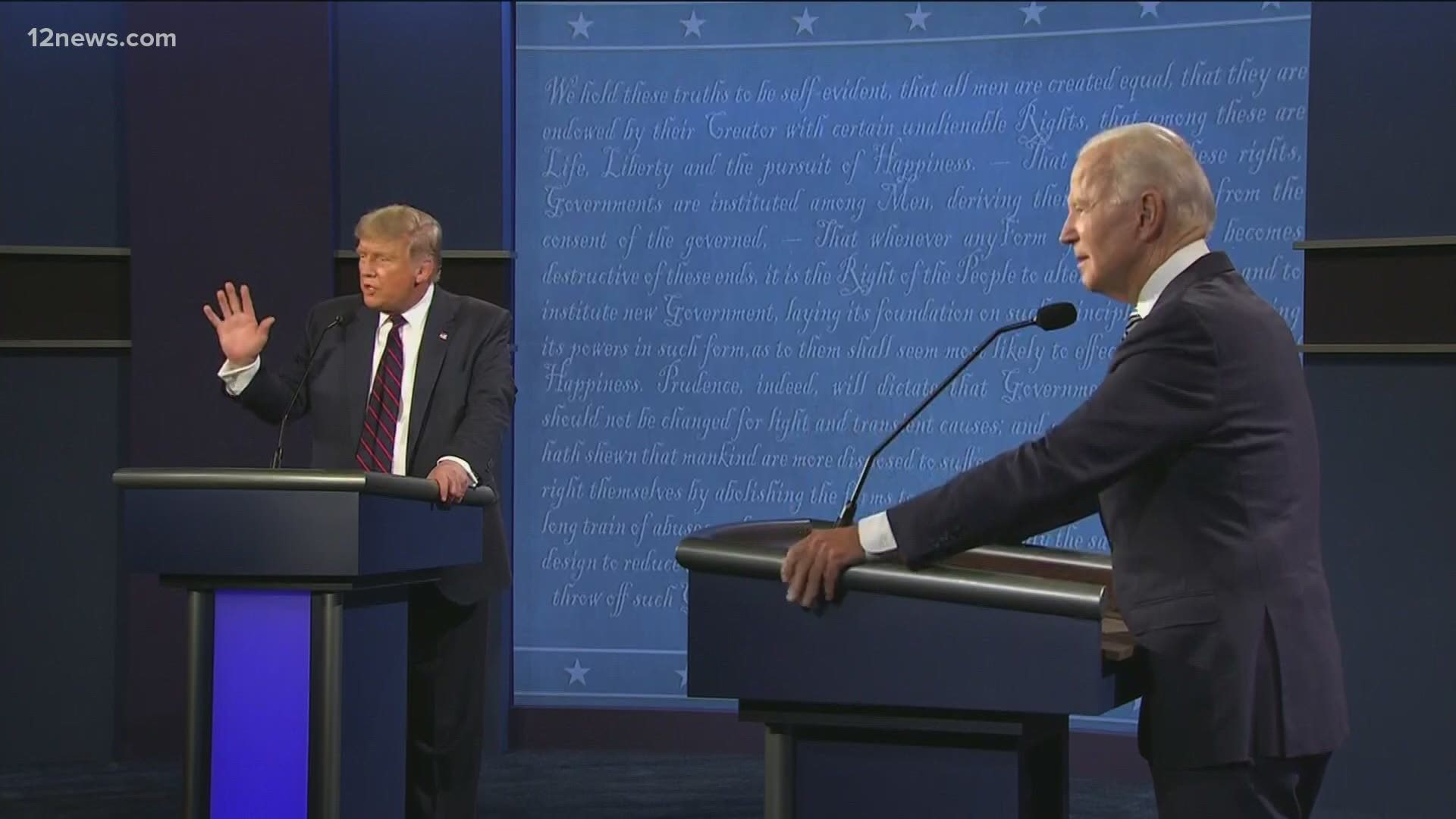 ARIZONA, USA — President Donald Trump was scheduled to be back in the Grand Canyon State on Monday and Tuesday for campaign events.

The Trump campaign announced Thursday the president will hold Make America Great Again events in Tucson on Monday and Flagstaff on Tuesday.

The president announced later Thursday that he and the First Lady had tested positive for COVID-19. Organizers have not yet released updated plans for the events.

The president was expected to deliver remarks at the Tucson International Airport. Doors will open 3:00 p.m. on Monday.

Then on Tuesday, the president will speak at the Flagstaff Pulliam Airport. Doors open at 3:00 p.m.

Get free tickets for the Tucson event.

Get free tickets for the Flagstaff event.

According to a report, Joe Biden and Kamala Harris planned an Arizona campaign visit next week. 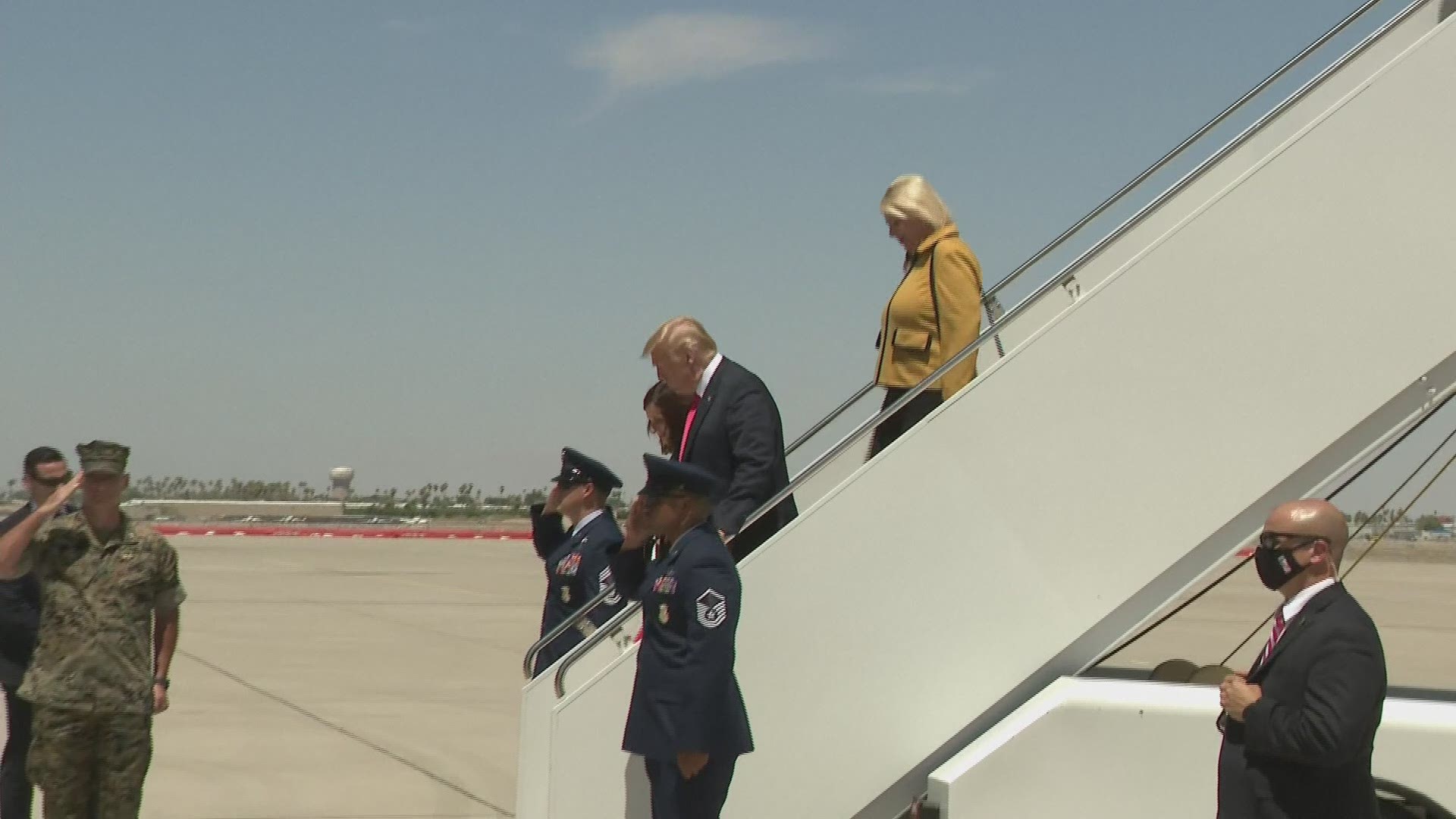