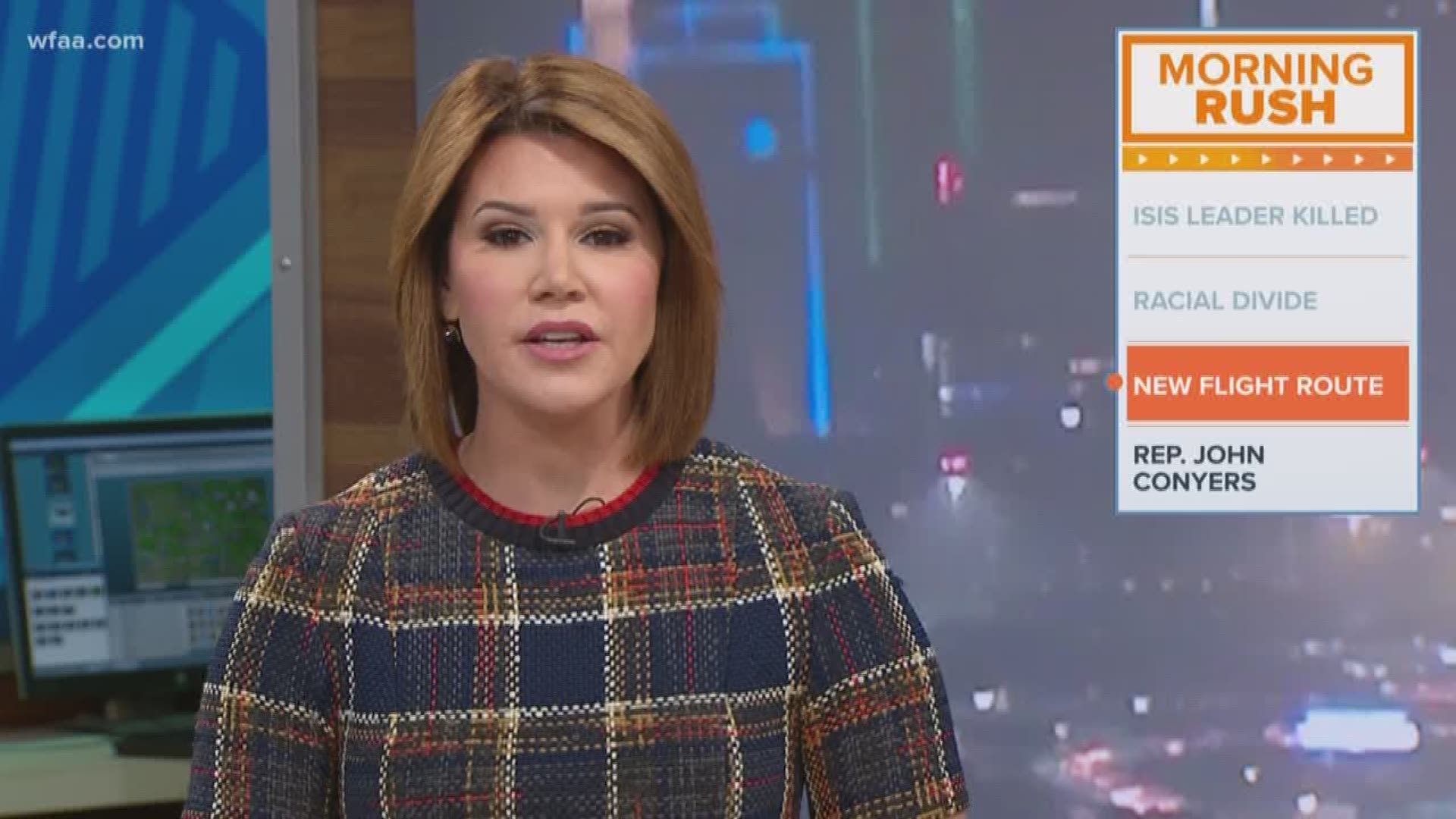 FORT WORTH, Texas — Fort Worth-based American Airlines announced on Monday morning that it will launch the only direct flights between DFW International Airport and Auckland, New Zealand beginning next year.

American will fly its new state-of-the-art 787-9 between DFW and Auckland – the largest city on the North Island of New Zealand.

The airline already operates seasonal service from LAX to Auckland. But The new flights from DFW and Auckland will create new one-stop connections to New Zealand from more than 70 cities across the United States.

“Now, we’re able to get customers from places like Louisville, Savannah or Monterrey, Mexico, all the way to New Zealand with just one stop,” said Vasu Raja, American’s Senior Vice President of Network Strategy.

American also announced on Monday that it will become the only U.S. carrier to fly from the United States to the South Island of New Zealand as the airline starts direct flights from Los Angeles to Christchurch. That service begins in October 2020.

American will fly the 13-hour flight from LAX to Christchurch three times per week beginning in October 2020 on a Boeing 787-8.

Travelers will be able to purchase seats on the DFW to Auckland flights beginning November 30.

It also means that Qantas will increase from its six weekly flights between Sydney and DFW to daily service by mid-next year.

Next year, American and Qantas will provide the most service to Australia and New Zealand from the U.S.