Volunteers with the search group Texas Equusearch joined the effort Monday to find a 4-year-old girl who was reported missing in Houston on Friday evening. 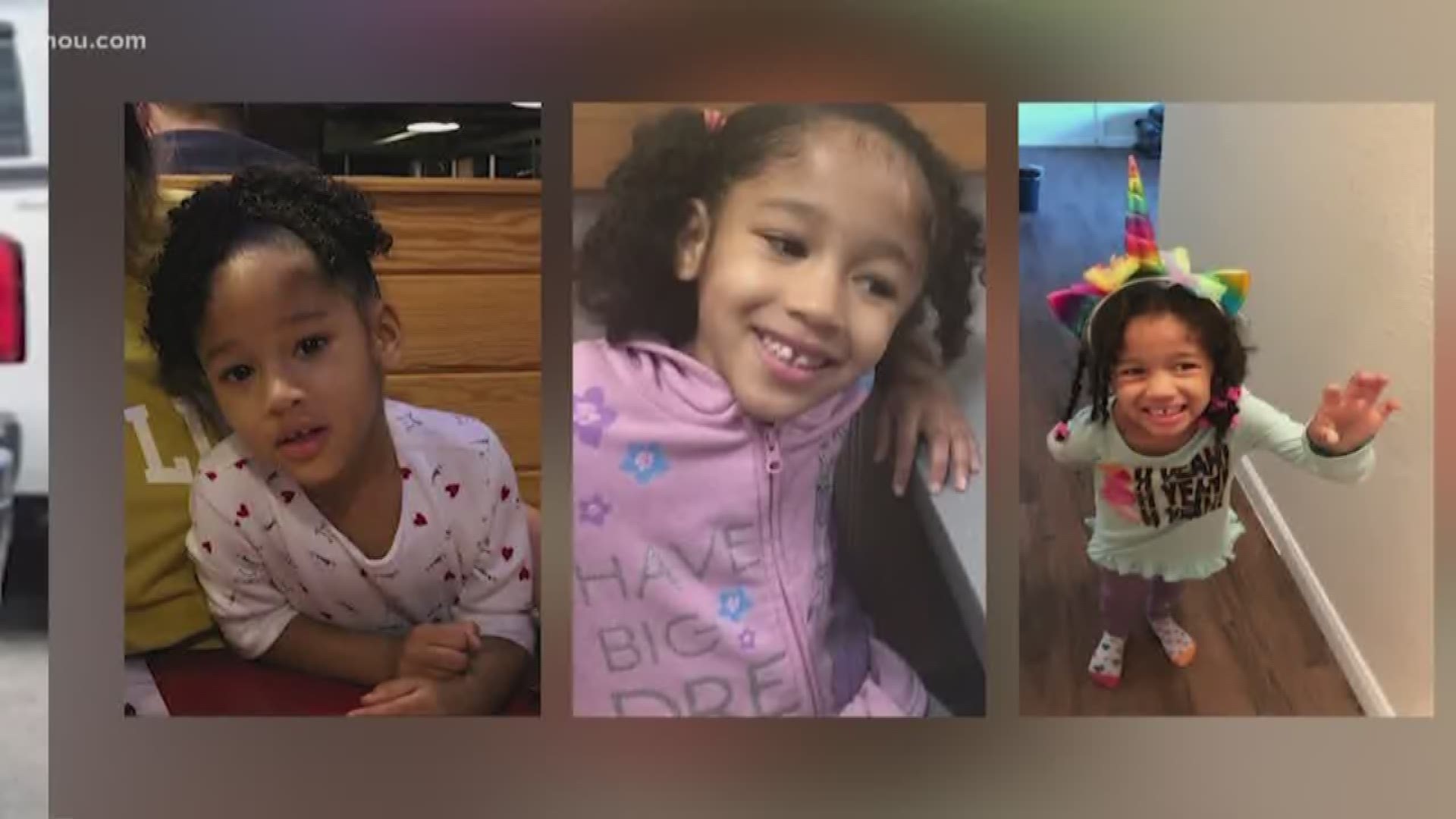 HOUSTON — An Amber Alert continued Monday for Maleah Davis, the 4-year-old Houston girl who was reportedly kidnapped on Friday evening.

Texas Equusearch's team of volunteers joined the search efforts Monday morning after putting a call out for people to search on foot and by ATV.

RELATED: What are the criteria for an AMBER Alert?

Equusearch will relocate to another area if investigators feel the need.

The group plans to continue its hunt for Maleah no matter this week’s weather.

“I don’t care if we have to walk through water up to our waists,” said Miller.  “We’re here.”

In addition to the woods, search teams are also checking dumpsters in the area.

Meanwhile, volunteers have been handing out flyers in both the 59/Greens Road area and in Sugar Land.

Views from Air 11 showed volunteers in a wooded area along the Eastex Freeway and Greens Road, not far from Houston's Bush Intercontinental Airport.

That's where Maleah's stepfather, Derion Vence, told investigators he had car trouble as he was driving to the airport to pick up the girl's mother. Inside the car with him were Maleah and his young son, Courtland.

He told police that when he pulled over to check on a noise with his car, two men in a blue Chevrolet pickup approached him and knocked him out.

Vence said when he woke up, it was 6 p.m. Saturday and he was in Sugar Land - on the other side of Houston. Courtland was in his arms, unharmed, but the little girl was nowhere to be found.

Houston police said traffic cameras captured the car Vence was in -- a 2011 Nissan Altima -- in Sugar Land at around 3 p.m. Saturday. The vehicle, which had recently been purchased, has temporary tags with the license plate 3092G9.

Police are not only looking for Maleah. They are also looking for the Nissan Altima, which belongs to Vence's wife, Brittany, and the blue Chevrolet crew cab pickup that the suspects were driving.

Anyone with information on Maleah Davis' whereabouts is urged to contact Houston police at 713-308-3600 or Crime Stoppers at 713-222-TIPS.