Dallas and Houston are among the possible trouble spots. 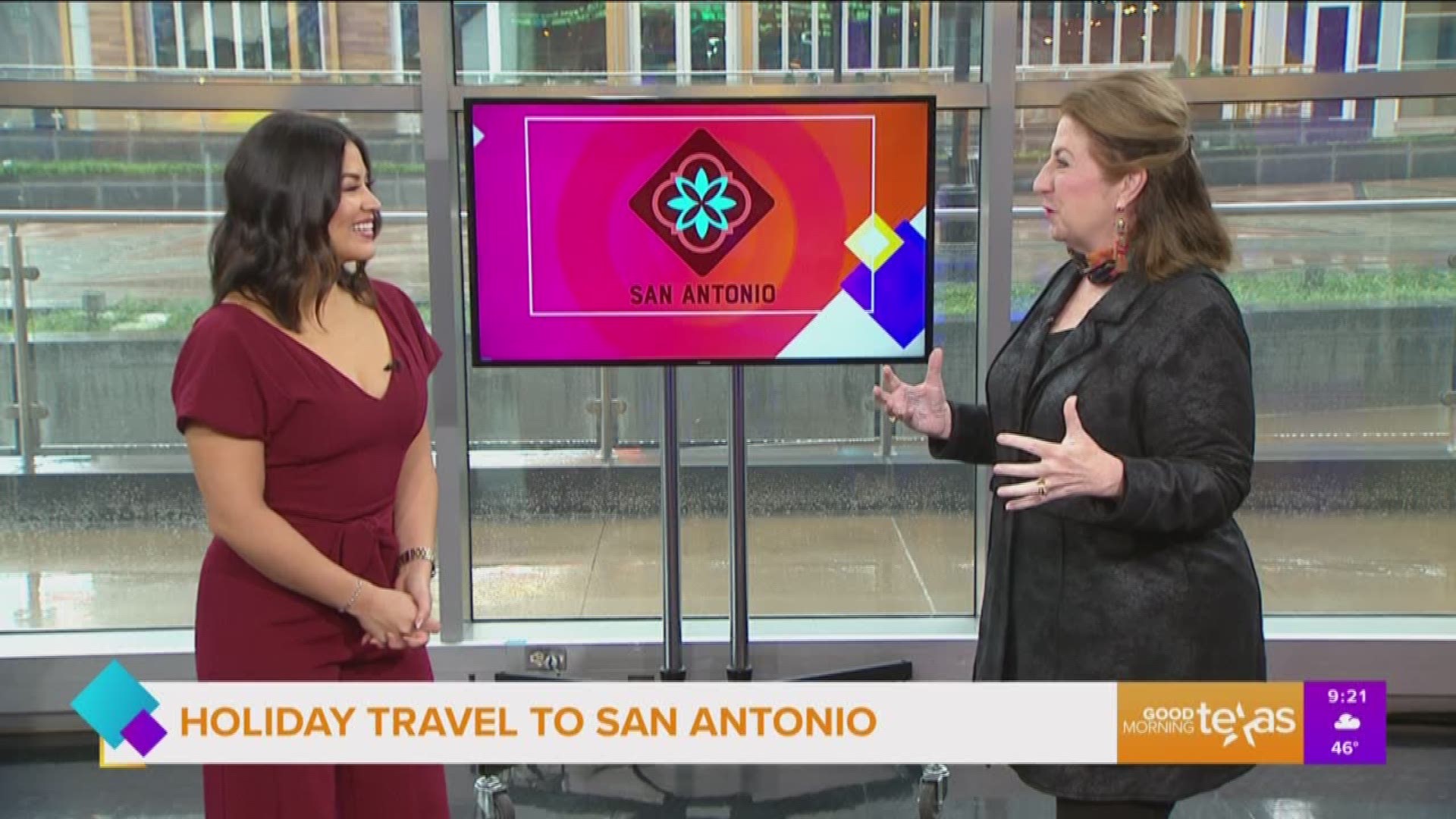 Thanksgiving is a busy travel season, and that means large crowds in airports and potential service interruptions in the air if bad weather strikes at the wrong moment.

OAG, the airline and airport data behemoth, did some data crunching and came up with some revelations about Thanksgiving travel that could be useful.

First, OAG predicts this will be the busiest-ever Thanksgiving travel period, with 31.6 million travelers expected to board U.S.-based carriers over the 12-day travel period that brackets Thanksgiving.

RELATED: These 10 DFW international routes don't exist, but maybe they should

Based on data from October 2019, OAG compiled a list of airports with the best and worst on-time performance — a predictive ranking of what airports stand the greatest chance of impacting Thanksgiving travel plans.

Unfortunately for Houstonians, both George Bush Intercontinental Airport (IAH), a United Airlines (Nasdaq: UAL) hub, and William P. Hobby Airport (HOU), a Southwest Airlines stronghold, made the list of 10 worst airports for on-time performance. Out of the 100 largest airports in the U.S., IAH landed at No. 94 with an on-time performance score of 77.6, just behind HOU at No. 93 with a score of 77.9.

Elsewhere in Texas, Dallas’s Love Field, a Southwest Airlines (NYSE: LUV) stronghold, was fourth worst at No. 97, and Dallas-Fort Worth International, an American Airlines (Nasdaq: AAL) hub, was No. 95.

The worst airport in the nation for on-time performance is New York City’s LaGuardia, with a score of 71.6.

Finally OAG advises Thanksgiving travelers who have the luxury of more than one airport option for their holiday travel to think smaller.