After years of delays, Fort Worth businesses celebrate new bridge connecting them to downtown again

A new bridge on White Settlement Road, just west of Henderson, was supposed to have been completed in 2018. 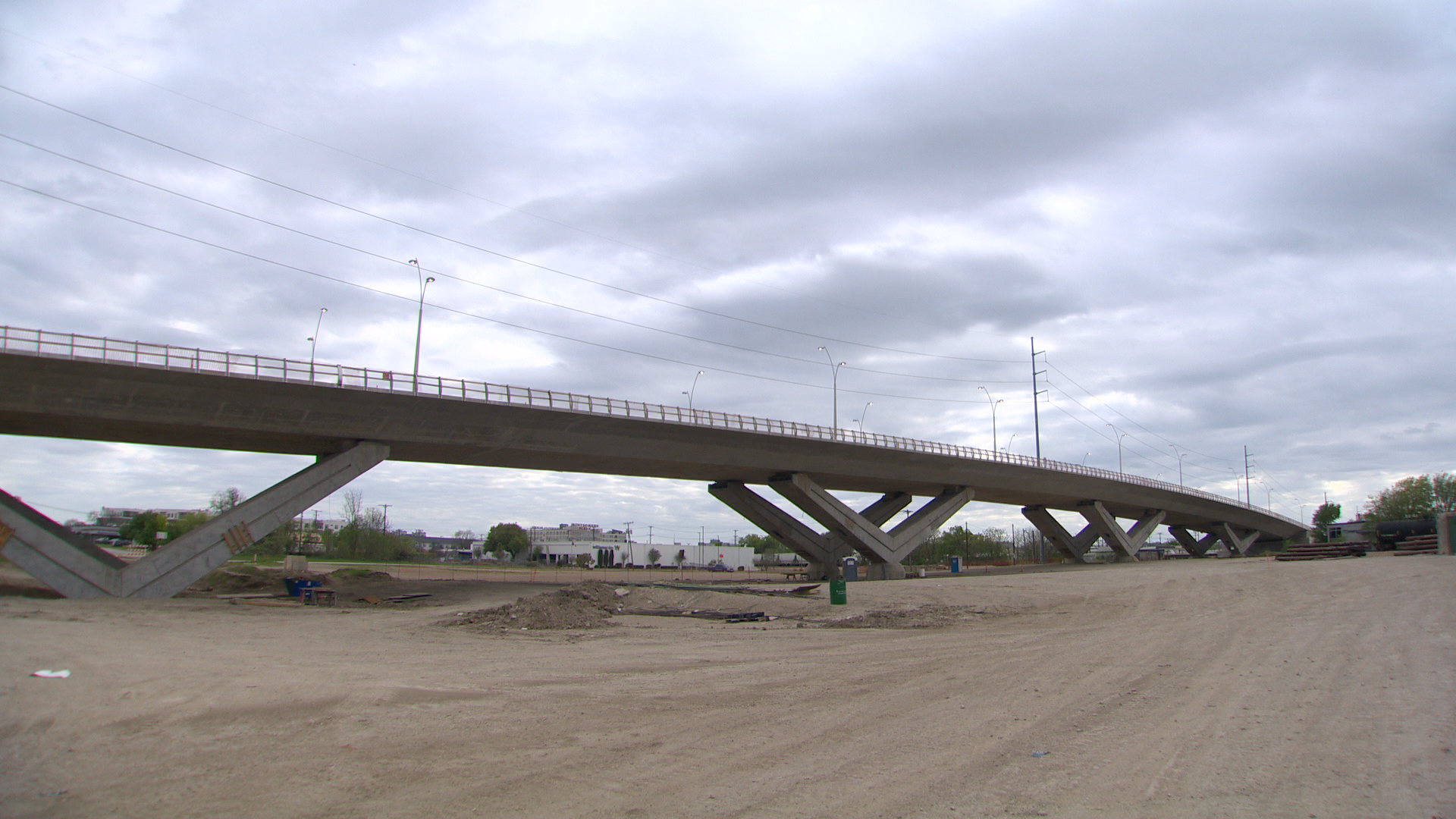 FORT WORTH, Texas — Friday afternoon, a brand new bridge opened, just northwest of downtown Fort Worth, with an incredible view of the city's skyline.

But the bridge's road to completion was paved with delays and, for some local businesses, moments of utter despair.

"It's been hard," said Storm George, who, along with her husband Jason, owns and runs Angelo's Barbecue. "There were a lot of tears shed in this house. I mean a lot of just sitting with each other and saying, 'I don't know if we're going to make it.'"

Angelo's Barbecue has been open since 1958, and has been in the very same location, on White Settlement Road, that whole time. But no one has been able to access their restaurant from downtown for the past six years. The entrance to White Settlement at Henderson closed when construction on the new bridge started early 2015.

RELATED: Fort Worth businesses ask customers not to forget them, as past-deadline construction continues

The bridge was supposed to be finished in 2018, according to our report years ago, but that didn't happen.

In January 2020, Texas Department of Transportation provided this statement on the ongoing delays at the time: "The project experienced delays due to some unforeseen challenges. We continue to work with our partners towards completion of the project and we are working with businesses in the area to maintain access to their facilities and provide frequent updates on the status of the project."

The office did not elaborate on what those challenges were, but they meant years more of frustration for the nearby businesses.

In 2015, Little Germany Restaurant, which had long been at the corner of White Settlement and Henderson, told WFAA it had lost 50% of its business because of the construction. It ended up moving in 2020 because nothing had improved.

"The one thing I learned out of this for sure is patience. I learned that," said Brad Williams, owner of nearby Omaha's Surplus.

His business has been in the same spot since 1963. He, too, lost so much business during the six-plus years of construction that he wondered if they'd make it.

"We were scared at times. Frightened at times," he said.

But they're still open, and now the bridge is, too.

"I went over it about seven or eight times, back and forth around the roundabouts," Williams said of the new bridge. "I had a ball."

"We can't wait to welcome back all the people that couldn't get to us," George said.