After parking garage collapse, we looked for past inspections. Why we found none

Two sections of an Irving parking garage collapsed Tuesday, so we wanted to find out when it was last inspected. But in Texas, inspections aren't required for parking garages. 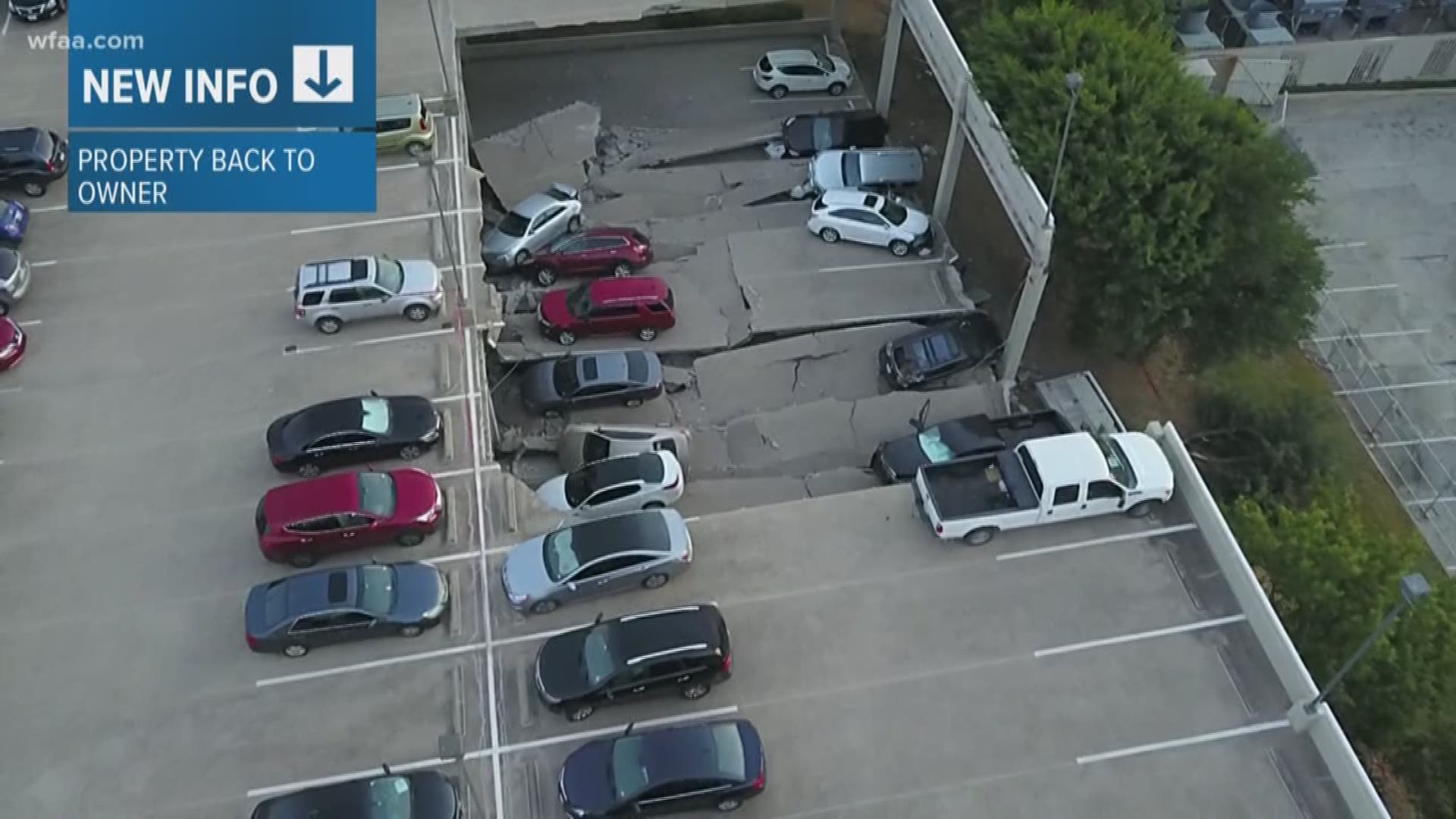 IRVING — After a parking garage collapsed in Irving shortly before noon Tuesday, one of the first questions that arose was whether it could have been prevented.

But when WFAA looked for inspection records for the garage, none were found.

That's because, in Texas, there are no laws or regulations that require routine structural inspections of public or private parking garages.

Inspections are required during the construction phase. But after construction is complete, it's up to the garage owner to hire a structural engineer to routinely conduct an inspection and identify maintenance issues caused by wear and tear.

WFAA is still working to reach the owner of the parking garage to learn when the last time the garage was inspected.

A second portion of the garage collapsed Tuesday afternoon. No one has been injured, but nearly 30 vehicles have been badly damaged. Investigators and engineers were still working Tuesday evening to determine what caused the collapses. 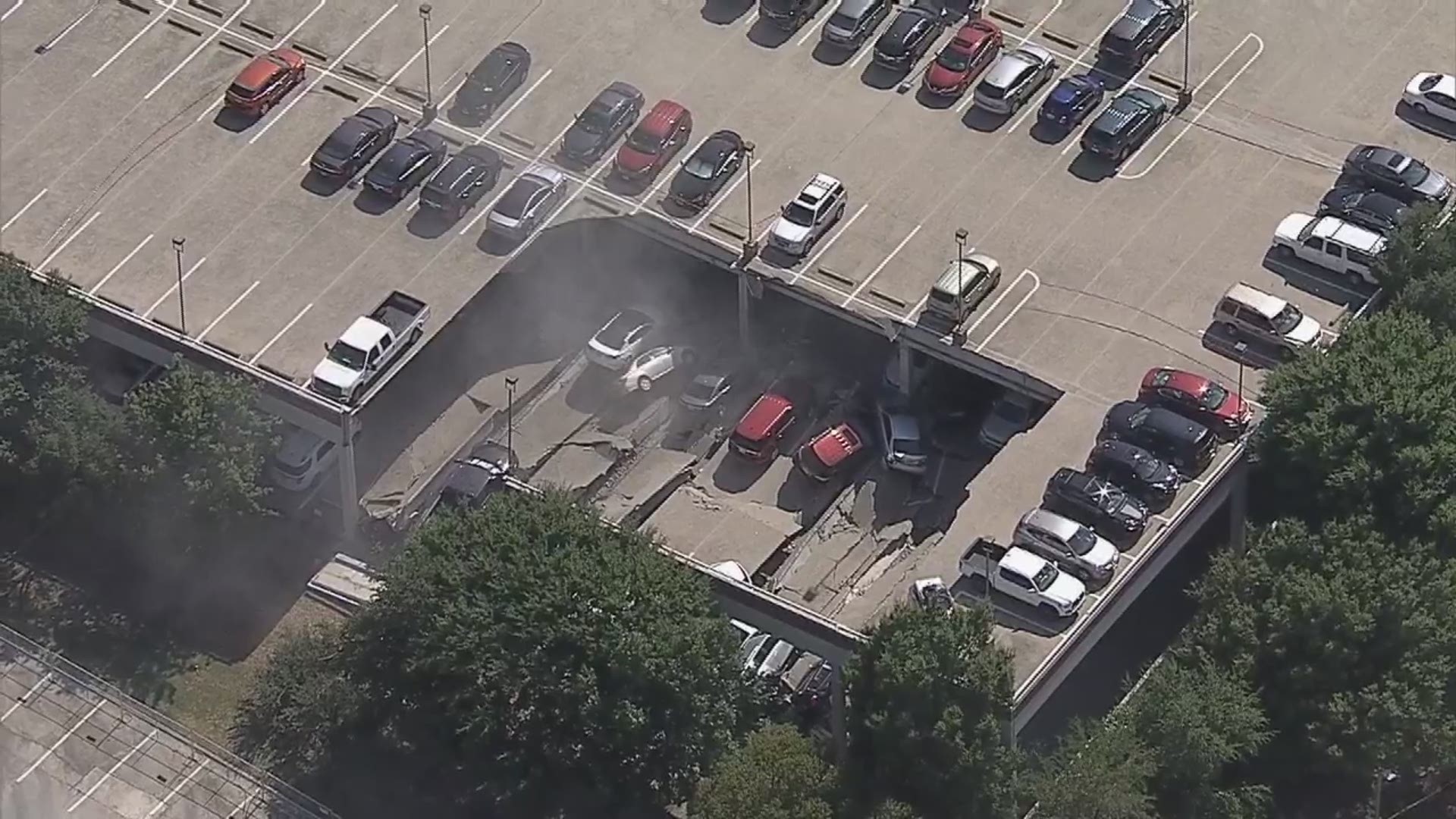 One structural engineering firm WFAA talked to told us an inspection for a garage the size of the one in Irving would cost about $3,000, every couple years.

Structural engineers told WFAA that the type of garage that collapsed in Irving is known as a "precast" garage and is very common across North Texas.

The most likely reason a garage would collapse is deterioration, the engineers said. For example, over time water can cause the steel connectors in a garage to oxidize and fail.

Excessive heat, experts said, would likely not be a factor in a garage collapse. 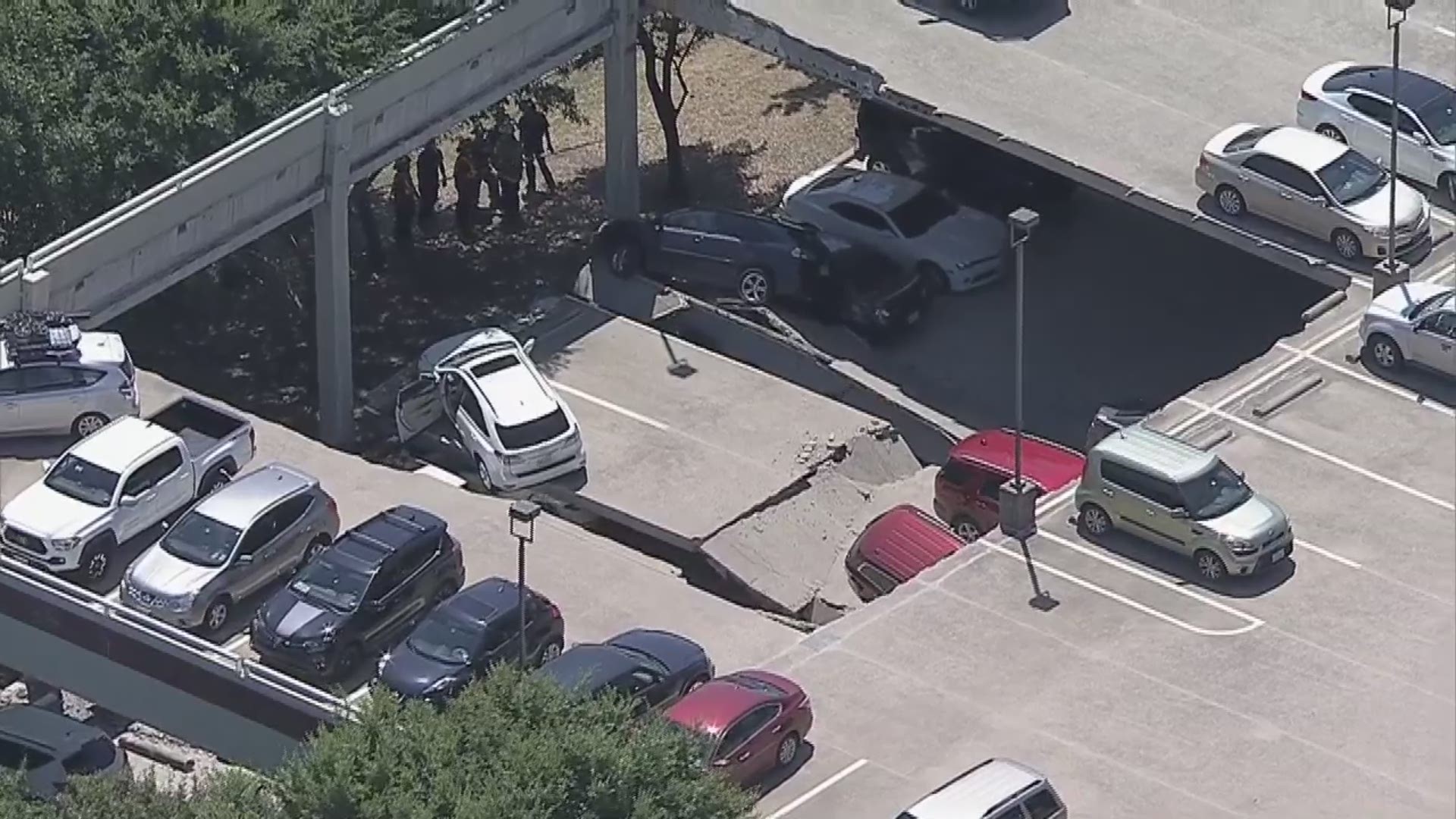