After Dallas shooting that left a man dead, callers couldn't get through to 911

A man was killed early Sunday outside the Westin Galleria in Dallas and it took more than 30 minutes for police to respond after the first 911 call. 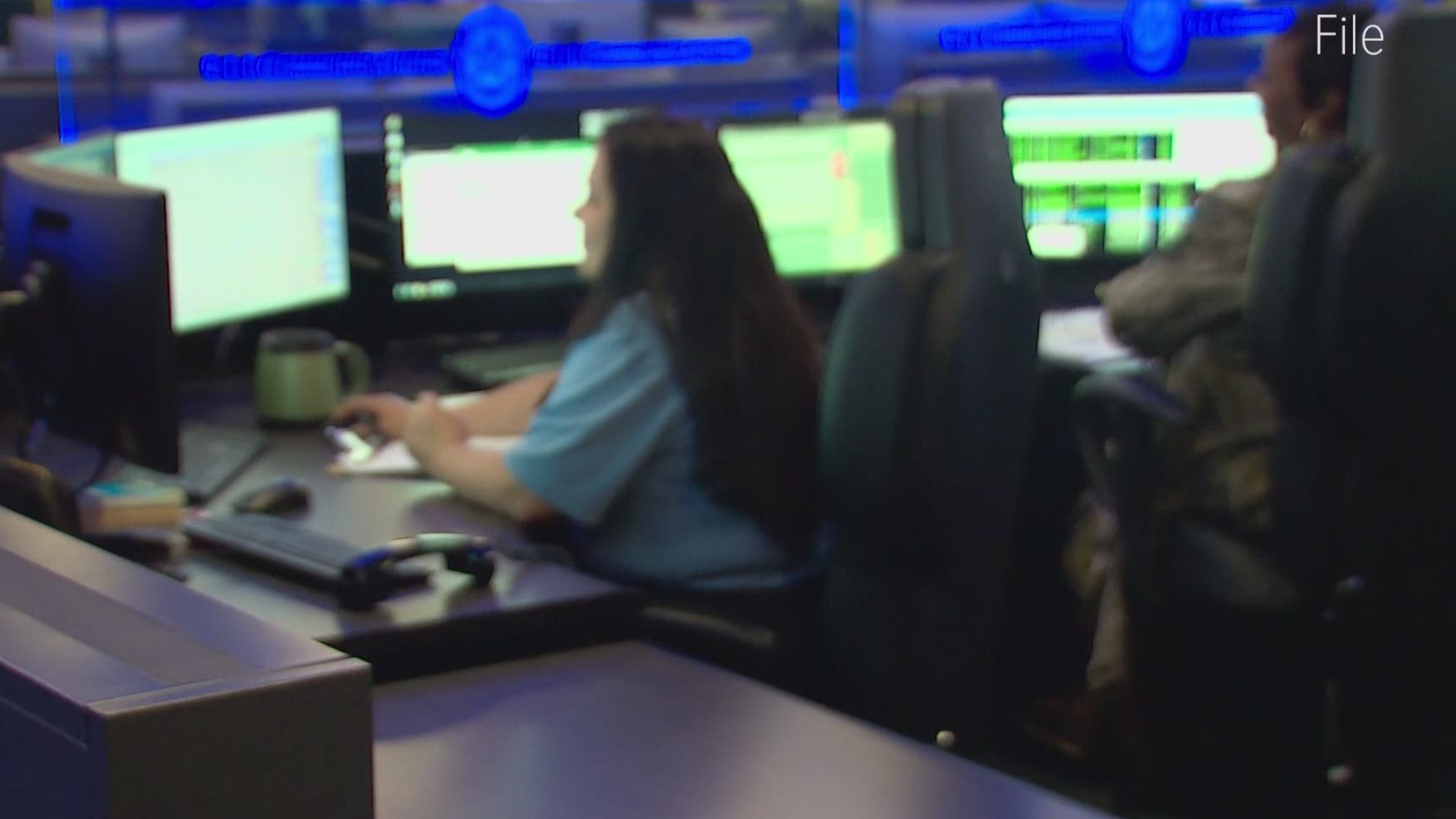 It took Dallas police more than 30 minutes to respond to a fatal shooting early Sunday at the Westin Galleria after the first 911 call was made, records show.

The case may be an example of low staffing at the city's 911 call center, which currently has 69 call takers, below the desired strength of 90.

Mayor Eric Johnson said, "It is beyond frustrating to hear that we are once again short-staffed in the 911 call center."

Police records show that the first 911 call was made at 2:13 a.m. Sunday. After being placed on hold, the caller hung up after 35 seconds.

The next call was at 2:17 a.m. It lasted 2 minutes and 23 seconds before the caller hung up again.

Eventually, after waiting on hold with 911, someone called the Dallas Police Department's north central station, which dispatched officers.

Officers arrived at the scene shortly after 2:45, more than a half hour after the first call.

The officers found a man near the parking lot of the Westin Galleria hotel. He was taken to the hospital, where he died. Police did not release his identity.

Dallas police officials say that because of the coronavirus pandemic, the department has had trouble hiring 911 call takers.

Officials said that on Sunday, there were 12 people answering 911 calls, but photographs from inside the call center at the time of the fatal shooting, show that there were only six people taking calls.

The photos, which were obtained by WFAA, show that some calls were put on hold for as long as 10 minutes.

“It’s just an unfortunate situation that’s happening across the city,” said Michael Mata, the president of the Dallas Police Association. “Every citizen that has to wait for an extended waiting period shouldn’t have to.”

The time it takes to reach a 911 operator only extends the length of time it takes for police to arrive. The calls are answered in the order they are received. The call taker then determines whether to send the emergency to police or fire dispatch.

At that point, dispatchers send police officers or firefighters to the scene.

But police response times only measure the time between the time of dispatch and time of arrival. In the case of Sunday's shooting, officers were at the scene within minutes of being dispatched.

Still, that was more than 30 minutes after the shooting.

Witnesses reported a group of men shot at the people in a white Mercedes in the hotel parking lot. That was around the time of the initial 911 call at 2:13 a.m.

Officers were dispatched at 2:47 a.m., according to police records.

Because 911 calls are answered in the order they're received, Mata said it's important for callers to stay on the line.

Mata said he knows it can be frustrating, "but once you make that 911 call, you need to continue to hold."

Non-emergency calls should be made to 311.

Dallas police officials said there are 13 people in the process of being hired as 911 call takers. They are awaiting background checks.

Once hired, those people will go through nine weeks of training.

Even so, the call center will still be below the requested level of staffing.

"We need to get our priorities straight. Public safety must come first," said the mayor in a statement.

He said the "chronic issue" of staffing at the 911 call center must be corrected.

"I won't be the first mayor to say this should never happen again, but I need to be the last," Johnson said.

Anyone with information on Sunday's shooting is asked to contact Det. Jacob White at 214-283-4825 or at jacob.white@dallascityhall.com.