Mike Smith, 77, has sold the shop, known for its pies and patrons; the restaurant's clientele was often a 'Who's Who' of Fort Worth 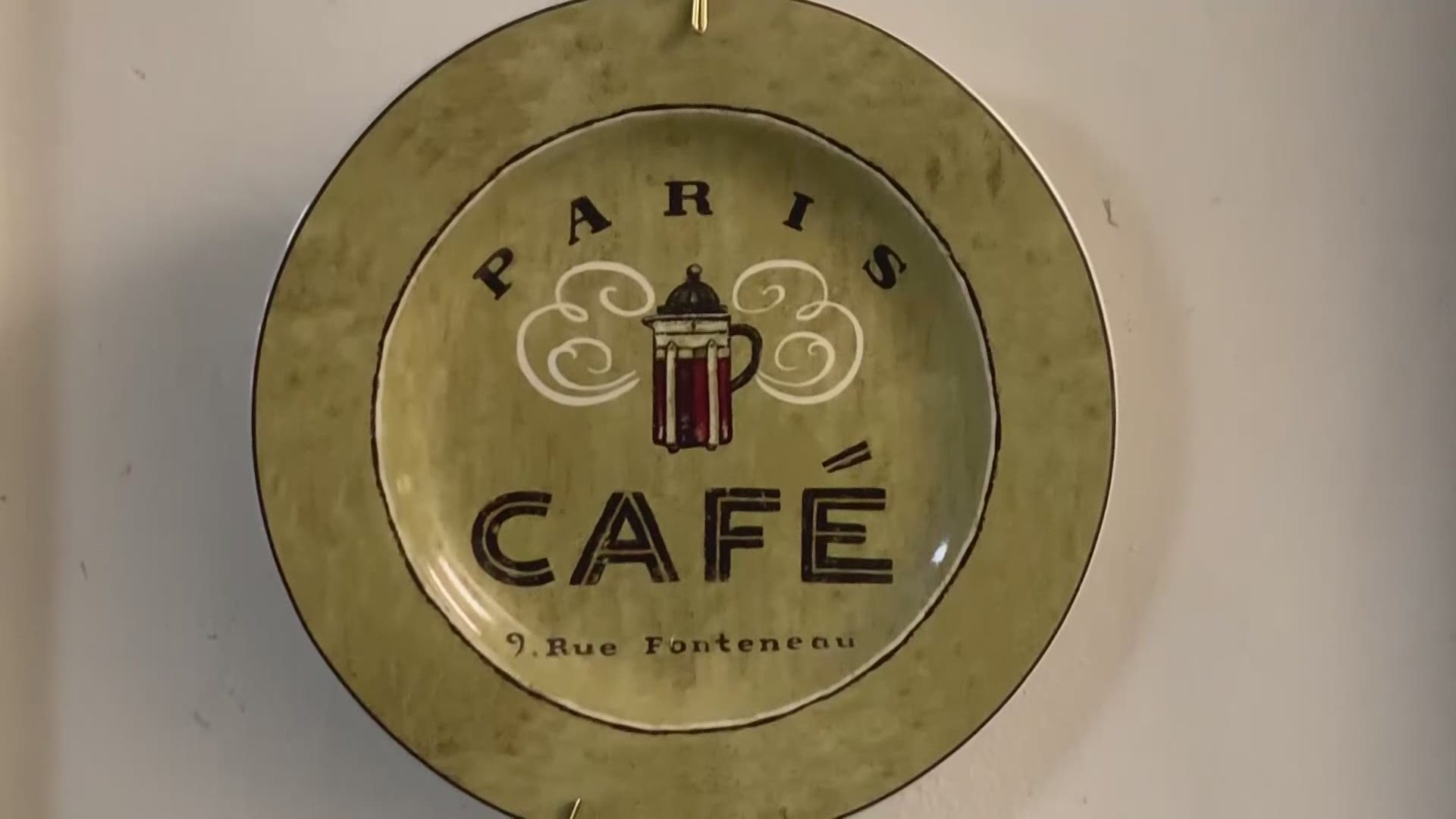 On the northwest corner of Magnolia and Hemphill is a Fort Worth institution; a restaurant, yes, but also, the man who runs it.

You need only spend a few minutes with Mike Smith outside the Paris Coffee Shop to understand. Friday afternoon, Smith shook hands with and addressed by name nearly every customer who walked past during WFAA's interview.

That's what happens, perhaps, when you've owned and run a beloved restaurant for 55 years.

"My dad started in 1926, and it was only a counter and it was across the street," said Smith, who took over the family restaurant in 1965. "Location helps. We’re right in the middle of everything. We’ve got reasonable prices. And a personal touch."

This Saturday, Smith is hanging up his apron and retiring from the coffee shop known for its pies and people; the restaurant's clientele is often a veritable "Who's Who" of Fort Worth, from politicians to business people.

Leaving the shop was a tough decision, but it's time, he said.

"Because I'm 77, 78 this summer," he said. "And I've never done anything else. And I'm ready to do a little relaxation and do a little bit of traveling."

For all those decades, he's been baking pies daily at 3:30 a.m. The Star-Telegram's Bud Kennedy estimates Smith has baked 500,000 of them over the years.

"One of my all time favorites is the egg custard pie," he said, though chocolate and coconut are the most popular.

Smith said he's been training someone for two years now on how to make the pies exactly how he makes them.

The shop will remain open with different owners, but the very same smiling staff.

Smith hopes the loyal customers stick around, too.

"I've been coming here since September 1980, so almost 41 years," customer John Lunt said. "I'm happy for him. It's well deserved. He's been doing this 55 years. He should be ready to retire."

Smith said he won't miss the early hours, but will miss the people.

"After 55 years, I've developed a lot of friendships. And I'm going to miss them. And I cant have them all over at the house. There's just no way," he said.

It's fitting, perhaps, Friday's pie of the day was lemon, as Smith describes this time in his life as sweet and sour.