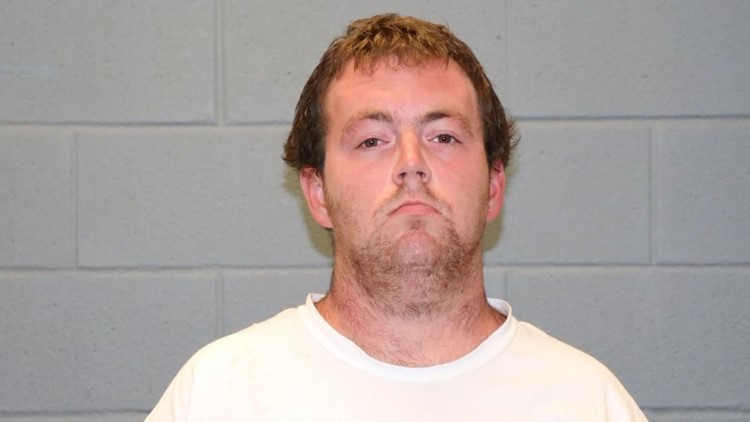 Accused Grapevine child predator has been federally indicted, according to court documents

FORT WORTH, Texas — A man accused of sexually assaulting a child has now been indicted by a grand jury, according to federal court documents.

Chansellor Hill, 25, was taken into federal custody on Jan. 26 after backlash from the public.

Hill was arrested three times in two months on charges of sexually assaulting a child, indecent exposure and showing explicit photos. He is accused of trapping a 10-year-old boy in a recreation center bathroom, sexually assaulting him and taking cellphone pictures, according to arrest records.

Hill's release last month prompted outrage after Grapevine residents learned he was back on the streets. His federal arrest is not for a new victim, court records show.

The alleged abuse stopped when Hill told Grapevine REC employees what he had done, and later confessed to police, according to the affidavit.