A lot of people are facing serious damage to both their pipes and vehicles, but most insurance policies should cover a lot of those problems. 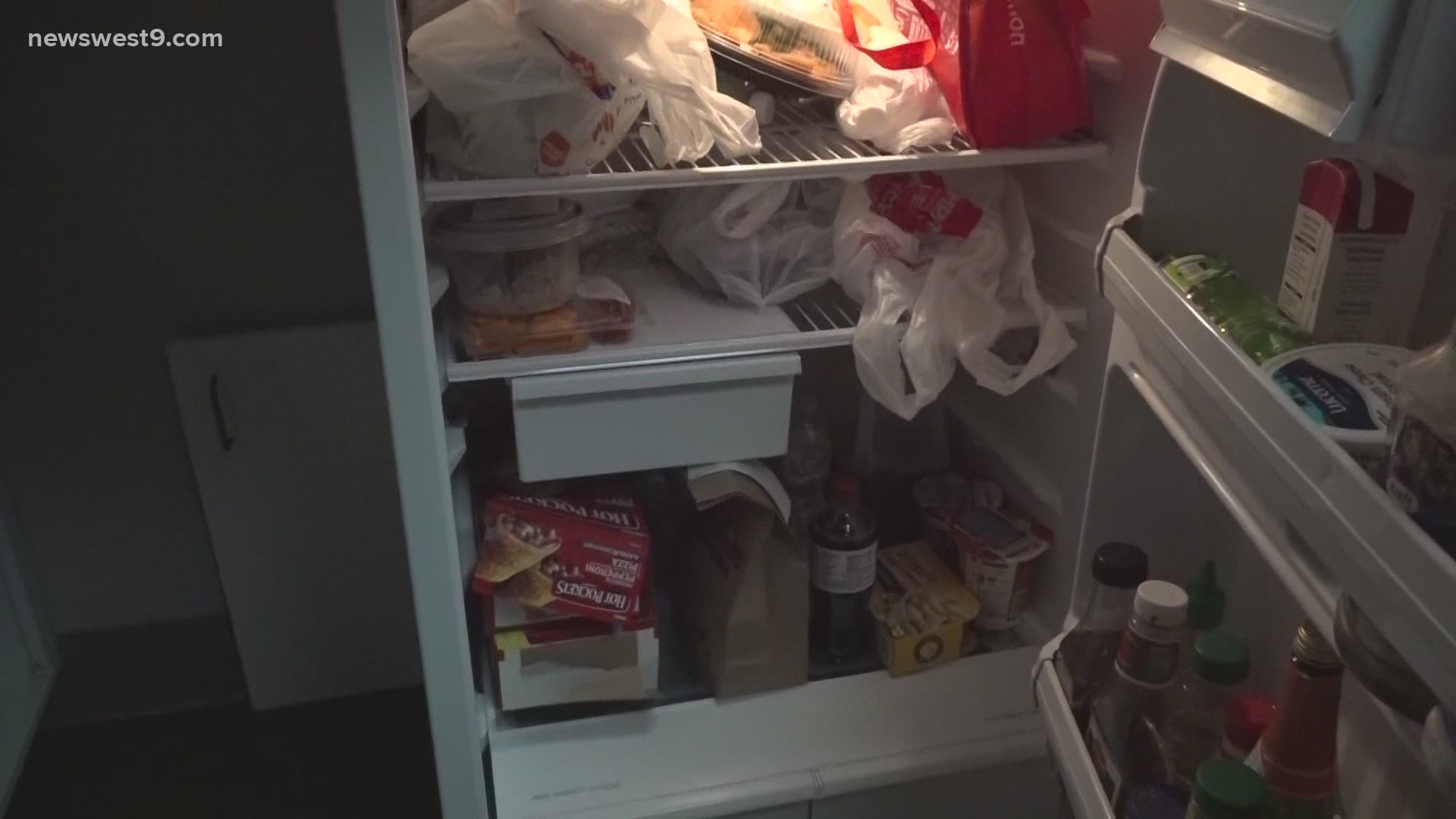 MIDLAND, Texas — Icy roads and power outages are on the minds of many Texans. Concern for vehicle damage is rising, but because the damage is weather related, you insurance policies may cover it.

"Anything weather related is going to be subject to your comprehensive deductible. It just basically means all other than collision so whether you get vandalized or hail or whatever, it’s included in that all other category," Chris Wray, a State Farm insurance agent said.

Another big issue involves the pipes. Frozen and busted pipes are a common problem with temperatures staying below freezing. However, most people with homeowner's insurance won't have to worry too much.

"As far as the homeowner's insurance, there is a lot of different types of policies. Some are really cheap policies that don’t cost you very much, and it may not pay for water damage and so you just got a check with your local insurance agent and see if your policy is covered," Wray said.

One thing that may not be as widely known is that your food in the fridge, if it spoiled due to the power outage, may be covered under your homeowner's policy.

"There’s a spoilage coverage under most homeowner's policies. There’s some that do not cover that but the majority of them do cover from spoilage and hopefully with the cold temperatures it won’t spoil too much," Wray said.

Before filing a claim, there are some things you should do before starting repairs. Take pictures of the damages.

"The first thing you wanna do is just make sure that it’s covered but you want to take pictures just in case. Before you do anything, take pictures and document what’s happening," Wray said.