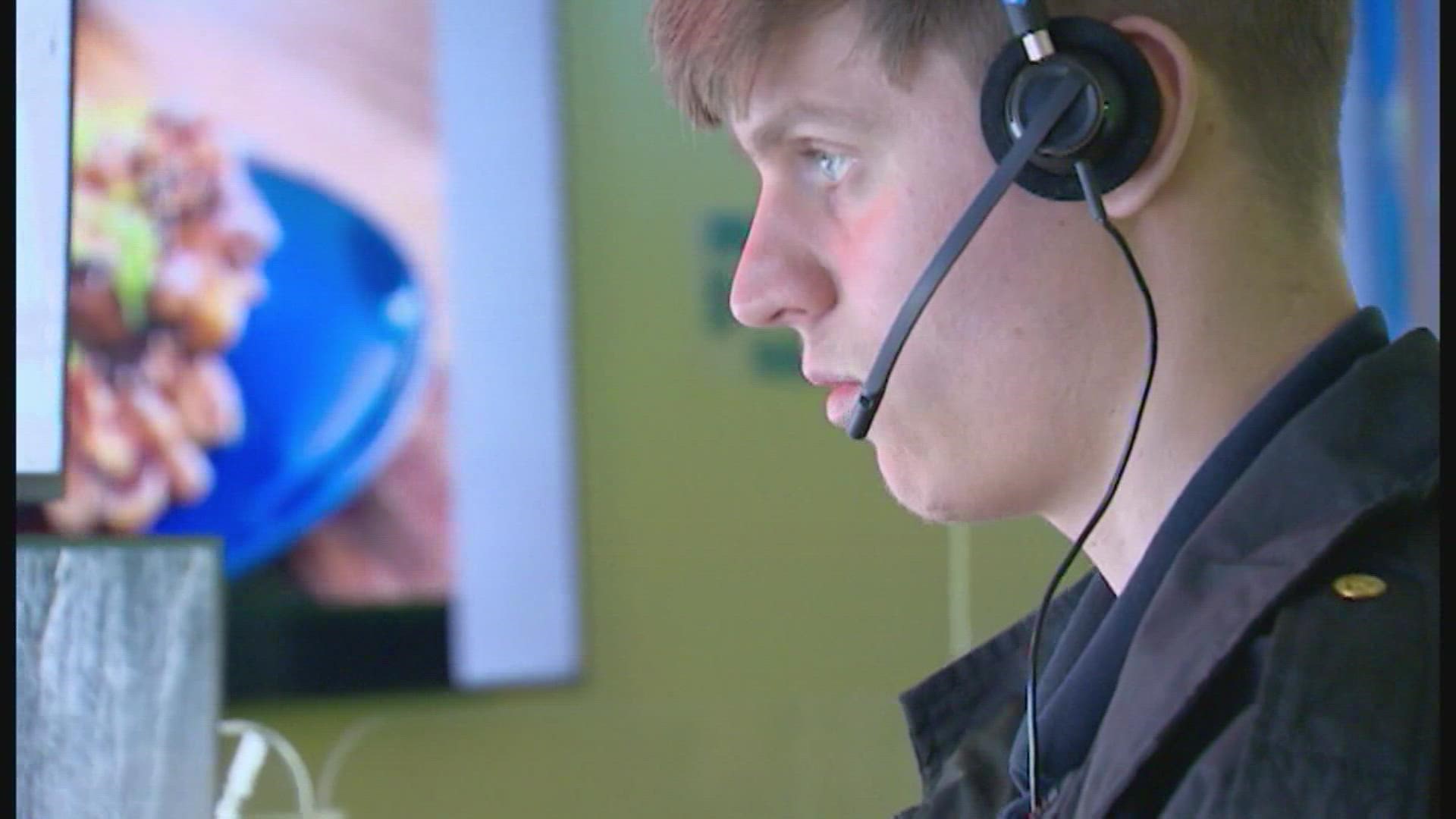 DALLAS — Workers with the Dallas County Sheriff’s Office Communications/Dispatch Center are adjusting to a new facility.

The Communications/Dispatch Center made a major move this week from its Downtown Dallas location to the new South Dallas Government Center at 8301 S. Polk Street.

“We’re bringing the services out to the people,” said Sheriff Marian Brown as she prepared to give a tour of the facility.

The sheriff describes the new center as strategically located and a more efficient site for employees.

“We serve a great deal of the southwestern part of Dallas County, so we thought it was important to bring the services down to the area where the people are,” Brown explained.

About 130 people work at the site. The new Communications/Dispatch Center is equipped with the latest technology for dispatchers who take hundreds of calls during any given shift.

“Oh, we’re very busy. You have to understand that we answer calls all over Dallas County. We have several unincorporated services for which we are responsible to provide police services,” Brown said.

The newly designed facility is also home to the Dallas County Sheriff’s Highway Management Unit, including patrol and traffic investigations.

There are quiet rooms where operators can take a quick break. There are also special rooms for K-9 officers and their partners. The facility also serves as a tornado safe shelter.

The Dallas County Sheriff’s Academy is just steps away from the new Communications/Dispatch Center.

The site is connected to the South Dallas Government Center which houses a County Tax Office, Justice of the Peace courts, constable’s office, and a community officer for Dallas County Commissioner John Wiley Price.

“We’re elated that we can bring the services to the people. They don’t necessarily have to come Downtown and endure all the issues that you have to endure when you come downtown. They can come right in the neighborhood and get the services they need.”

For more information about the South Dallas Government Center