A Dallas woman was stuck in Peru when the borders closed due to COVID-19. Now she's stuck with the bill

Iqra Beg took a bucket-list trip to Peru, and then the borders closed. She was stranded for nine days. 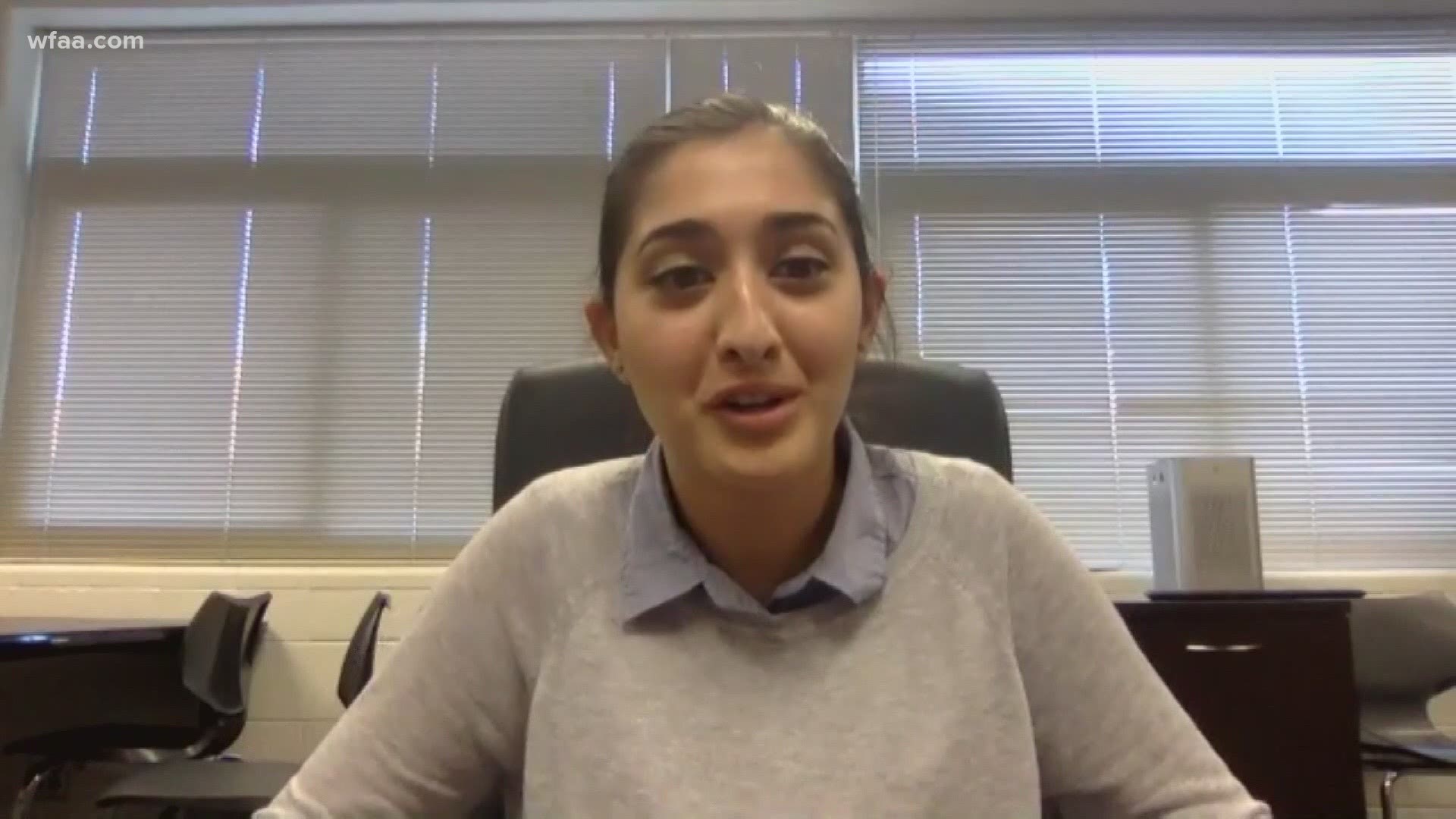 DALLAS — Iqra Beg had dreams of going to the Incan citadel known as Machu Picchu since she was in high school. She was 16 years old when she put the Peruvian site on her bucket list of places to visit.

Beg loves to travel and has done her share of overseas traveling. But her last trip in March to Peru started promising and ended in despair.

"Nine of those days was living in limbo, which felt like an eternity," said Beg.

It was the time of the first wave of the pandemic. Beg recalled the U.S. only had 11 reported COVID positive cases at the time. Within days of arriving in Peru, the country had closed its borders abruptly with Beg and number of other Americans still there.

RELATED: #StuckInPeru: No flights home for D-FW residents stranded due to COVID-19

"Honestly, I just felt really scared and desperate. I'm literally locked in my hotel," she said.

Return trips that Beg had already paid for were canceled. She and a friend were part of a larger tour group that was gearing up to go to Machu Picchu the day the borders closed.

Stranded Americans were stuck together in a nearby hotel just two miles outside of an airport in Cusco, Peru. Beg told WFAA that outside the hotel Peruvian guards strictly enforced social distancing and curfews.

"I was calling the Embassy and the Consulate daily and we just get error messages or you just get spun in circles," she said.

Beg, who is an assistant principal at a Dallas ISD school, had to wait nine days for the email from the Lima Embassy notifying them that the U.S. had chartered a flight for them to return home. Beg recalled signing a three-page document to ensure her spot on the chartered plane.

"None of that matters to you when you're just, if I miss this flight or wait for the next one, will there every be another one? So, you're just going to sign it," she admitted.

Beg told WFAA that the contract was signed in despair.

Fast forward seven months, in late October, and the bill from the federal government she knew was coming had finally arrived. The price of her repatriation flight back home was $1,302.84.

"Still it was just like, 'I can't believe they're making me pay. It is not our fault,'" she thought to herself at the time she received the bill.

Beg argues that in total she is in the hole nearly $4,000 when you consider the extra hotel stays and food. This does not take into account the amount of money she lost out on the trip she had planned through the tour group.

"The reimbursement amount established is the reasonable commercial airfare immediately prior to the events giving rise to the evacuation, or the cost of the charter divided by the number passengers, whichever is lower," read the letter given to Beg in October explaining the costs.

There are warnings that non-payment would result in fees and a possibility that her her tax return would be withheld. It also read if the loan is in default she and other U.S. citizen family members will not be eligible for a limited validity U.S. passports.

Beg told WFAA that she has reached out to many Dallas-area lawmakers hoping they would fight for these costs to be waived, but she has had little support.

Beg would not say she's blameless. She did pay the bill, but out of fear. It's that same reason she signed for the chartered flight. She would like to go back to Peru at a different time under much different circumstances.