Police said they believe the driver ran a red light, causing the crash. 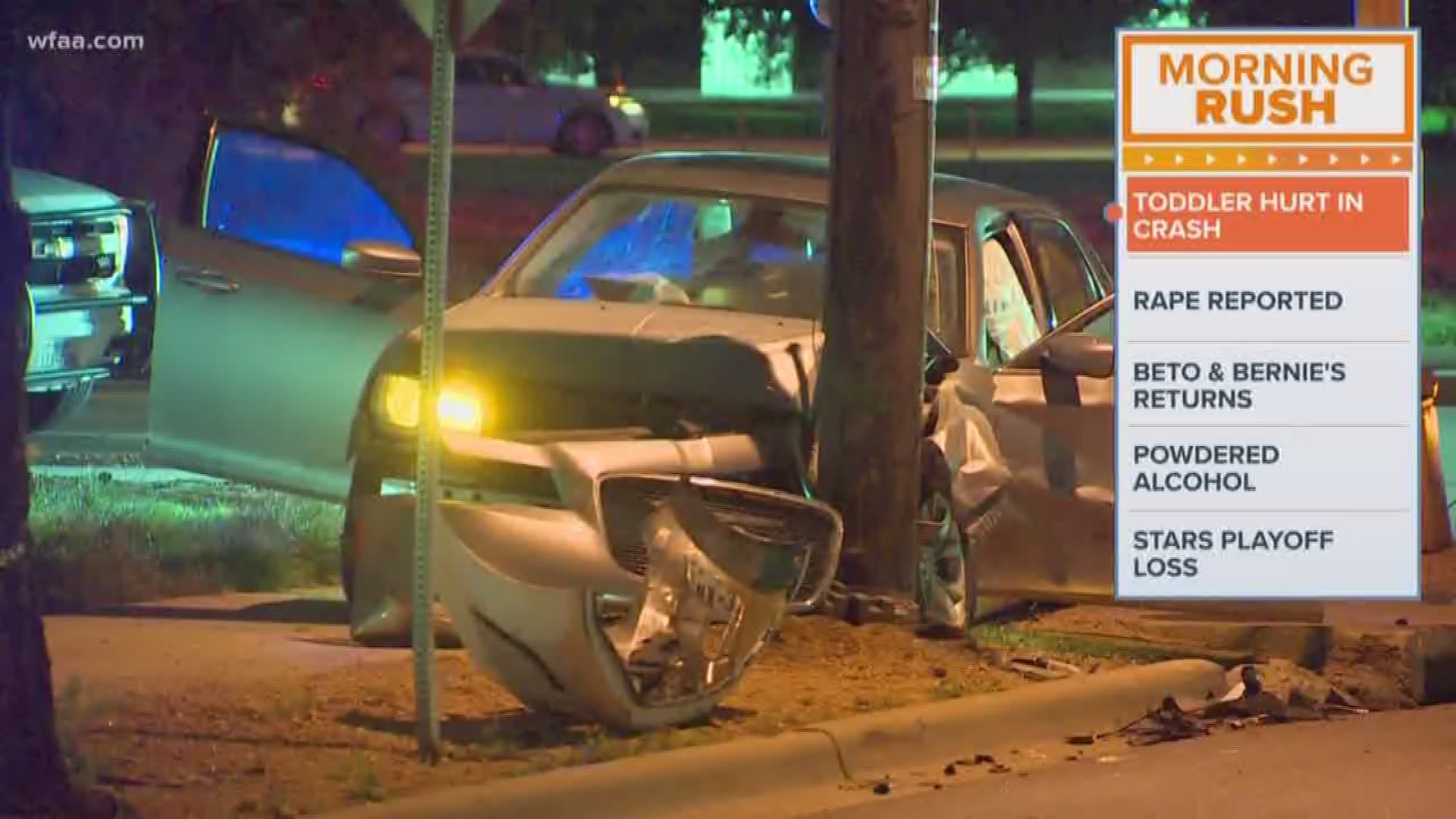 DALLAS — Four adults and a child were injured early Tuesday morning after being hit by what police suspect was a drunk driver.

The driver and a three-year-old in one vehicle were sent to the hospital. Their conditions are unknown at this time. The drivers of the two other vehicles were treated on scene and released.

The suspected drunk driver was also sent to the hospital, according to police. 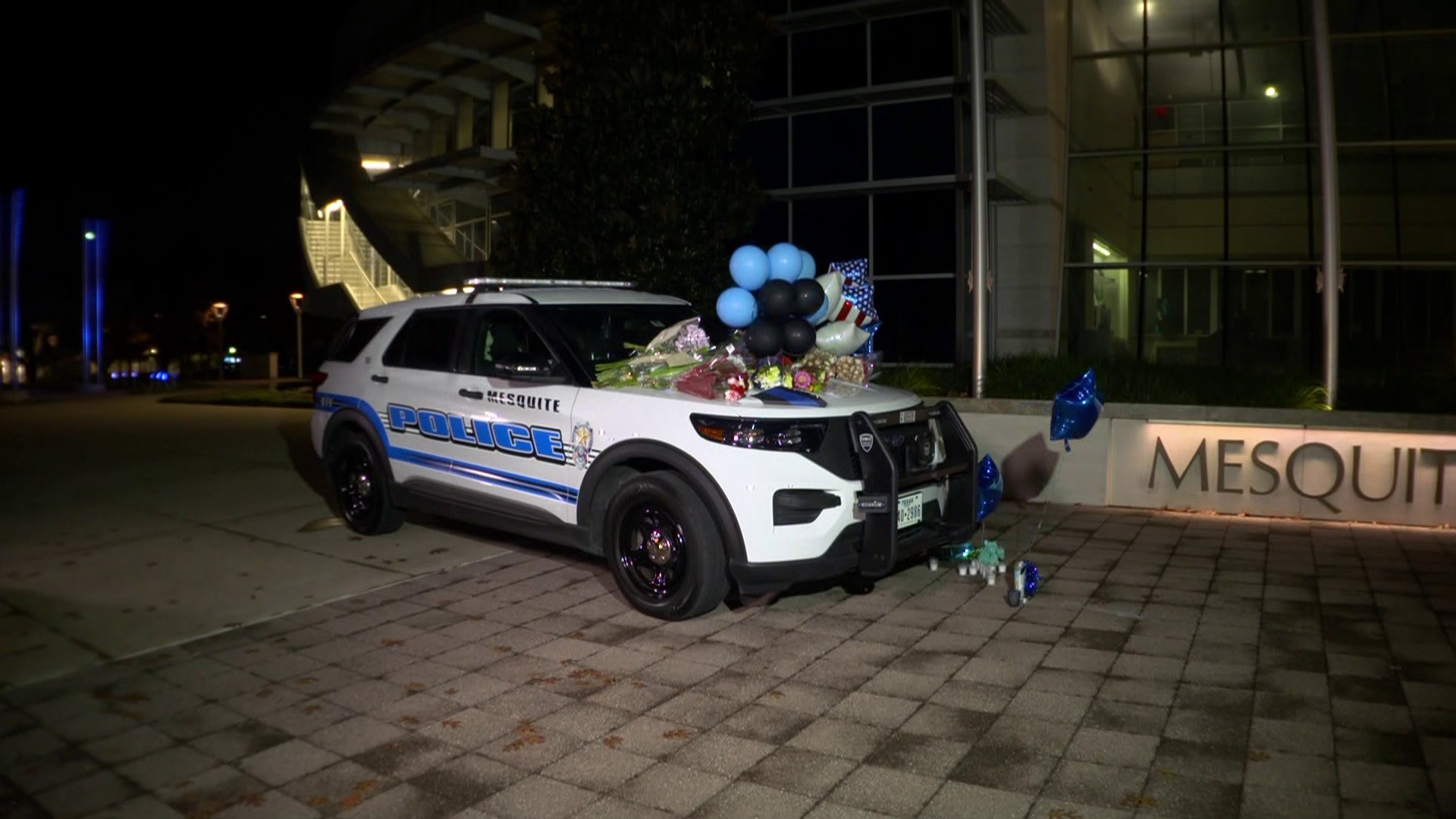