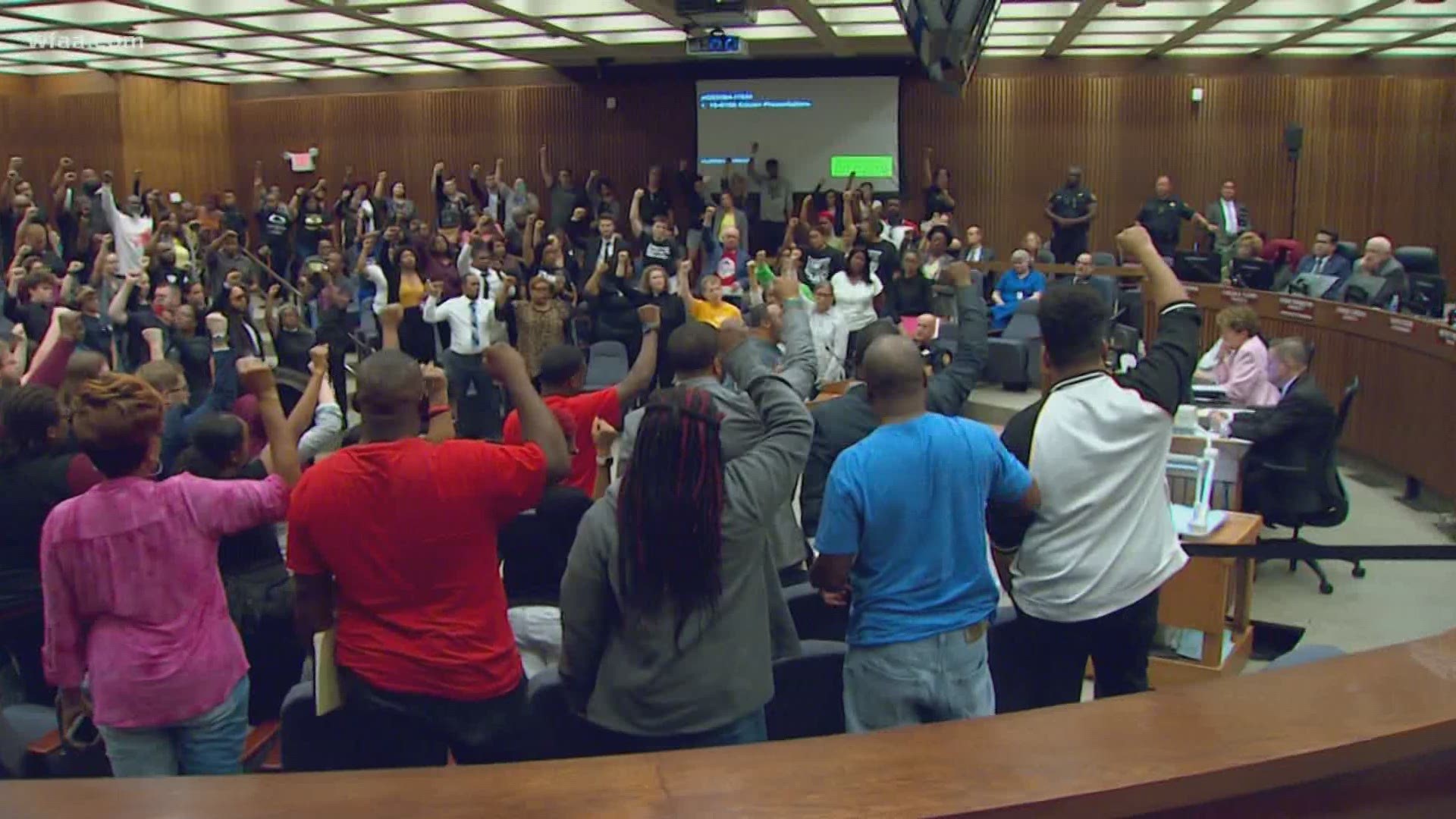 FORT WORTH, Texas — Three months after George Floyd’s death, the Fort Worth Police Department is planning to invest in more community programs. Some activists say it’s not enough.

In mid-August, Fort Worth Police Chief Ed Kraus announced changes in how the department interacts with the community would be seen in the FY 2021 Crime Control and Prevention District budget.

“We recognize there’s a lot of opportunity for improvement,” Kraus told city council members in an Aug. 14 CCPD board meeting.

With the support of Mayor Betsy Price, Kraus plans to reduce funding for things like equipment, infrastructure and enhanced enforcement, and funnel about $1.7 million to community programs and $250,000 for after-school programs.

Money would also be set aside to train and certify all officers as mental health peace officers and create a team of 10 civilians that could respond to nonviolent calls, like the one that came in the night Jefferson was killed.

While some applaud the changes, others like pastor and activist Kyev Tatum say they don’t go far enough.

“Others may accept the crumbs and move on but that’s not going to bring real reform,” Tatum said.

Families in Fort Worth have been calling for change in the police department long before this summer’s protests, following the death of Atatiana Jefferson.

Former police officer Aaron Dean shot and killed Jefferson in her own home Oct. 12, 2019 after a neighbor called police asking for a welfare check. Body camera footage shows Dean did not identify himself as a police officer before firing through the window.

Dean is now charged with murder but advocates have long argued, more needs to be done.

Since last fall, Tatum and other community leaders have called for federal oversight of Fort Worth police through a consent decree, where the U.S. Department of Justice would monitor city police.

RELATED: Fort Worth councilwoman pushing for creation of independent police oversight board

Until that happens, Tatum says the Fort Worth Police Department is only accountable to itself and the city leaders who approve the budgets.

The city council is scheduled to discuss the CCPD funding proposal Sept. 15.