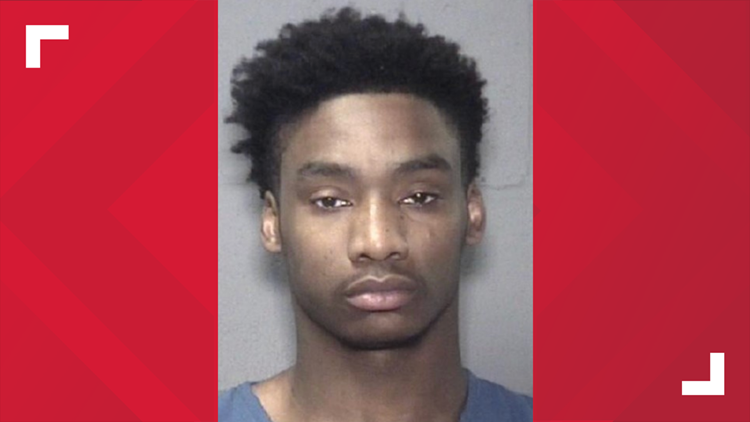 Updated at 11:25 a.m. Monday to include additional details from police.

Two people were wounded Sunday afternoon at the North East Mall after a suspect allegedly shot a 35-year-old while trying to rob him, Hurst police said in a news release.

The shooting happened around 1:45 p.m. in the second level of a parking structure at the mall.

Police arrested Tacorian Keith Howard, 21, on charges of aggravated assault with a deadly weapon and unlawful carrying of a weapon, and for outstanding warrants from Euless police.

According to police, Howard shot the 35-year-old man multiple times. He was taken to a hospital for treatment and is expected to make a full recovery.

The victim was with his child young child at the time of the shooting, police said.

Another person's arm was injured by shrapnel from a bullet. That person was treated by medics at the scene, authorities said.

Police also said two good Samaritans were identified by officers at the scene for helping to provide first aid before first responders arrived.

An investigation is ongoing.