2 arrested in robberies of Dallas students in Oak Cliff area

Since Feb. 15, there have been five reported robberies of students on or near school property in the Oak Cliff area. 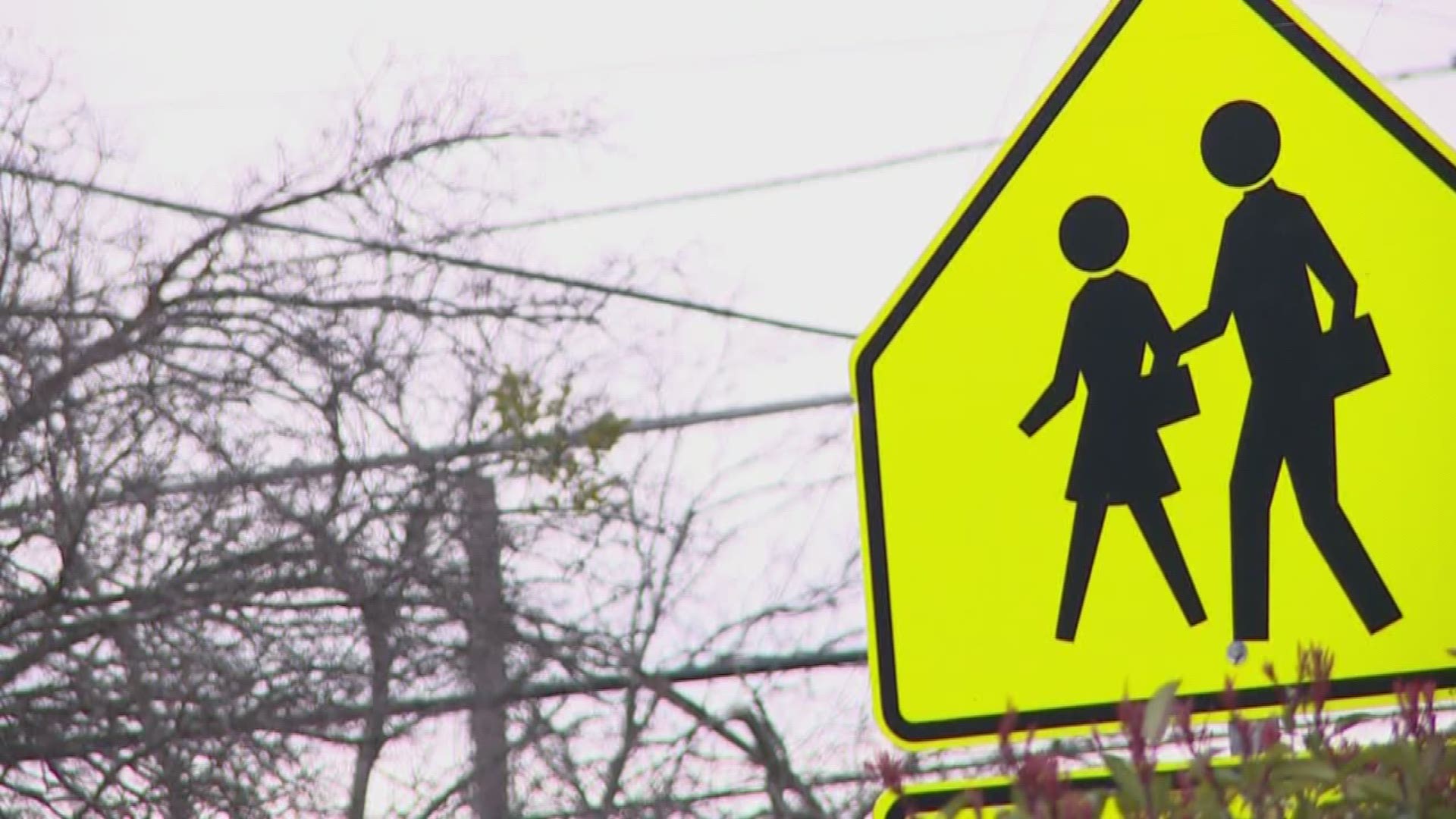 DALLAS — Two teens have been arrested in connection with a string of robberies near school property in the Oak Cliff area, multiple sources confirmed to WFAA.

Christopher Wade, 18, faces three counts of robbery. A second suspect, Roshun Dixon, 17, has also been arrested. In a news conference on Friday, police said they admitted their involvement in the crimes but would not elaborate.

Since February, police had been investigating reports of five robberies in which the suspects demanded the victims' cellphones. Four of the incidents involved students being robbed at gunpoint.

The robberies happened near the following schools:

Earlier this week, officials at Dallas Sunset High School warned the community that students were approached by a group of people "in an attempt to lure them," before someone in the group fired a gunshot into the air and drove away.

Police are continuing to investigate at other possible suspects.