It happened at an apartment complex in Riverview. 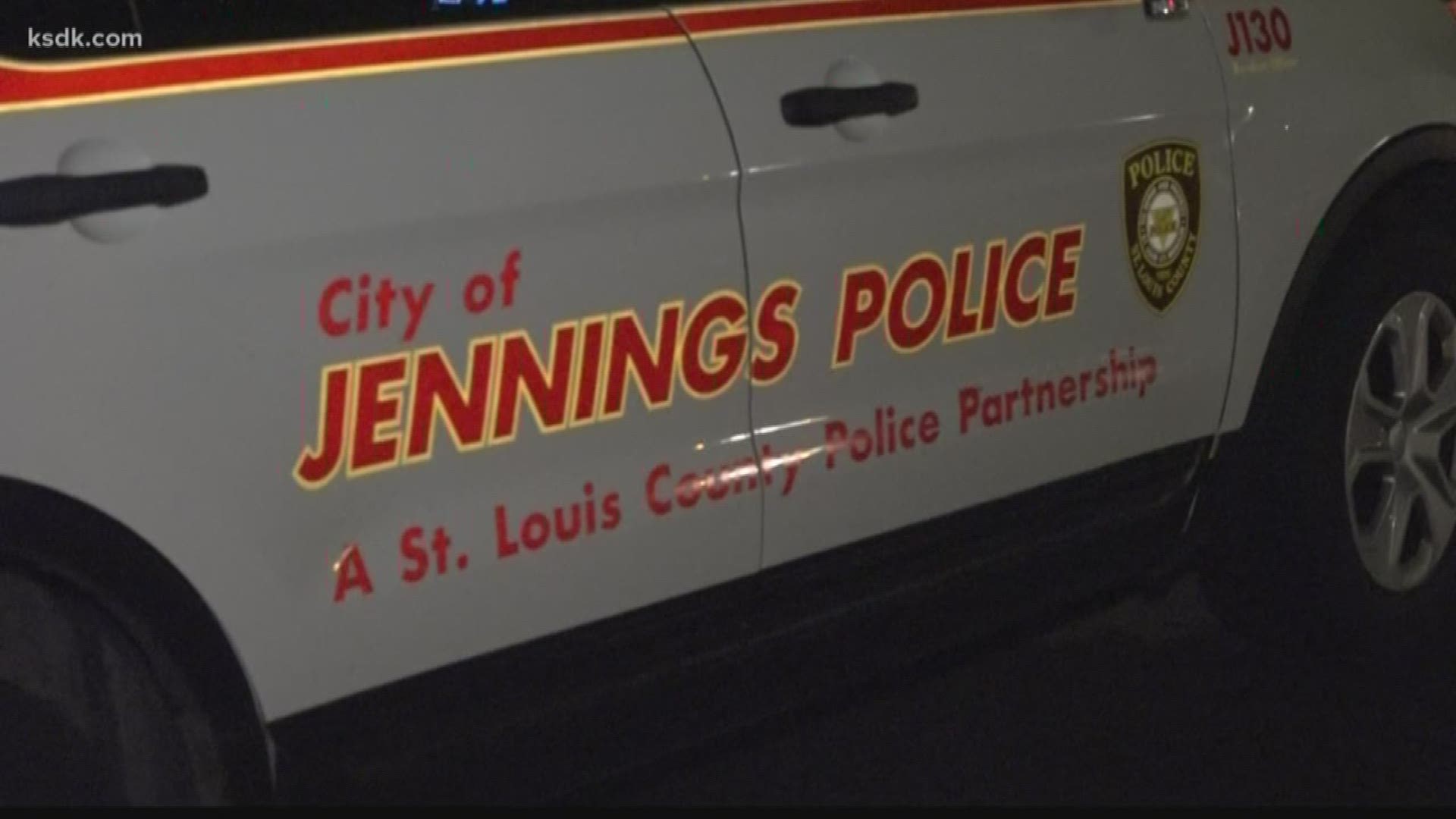 It happened at an apartment complex in Riverview.

Police were called to the area for shots being fired. When officers arrived, someone fired shots at one of the officers.

The officer returned fire, but nobody was hit.