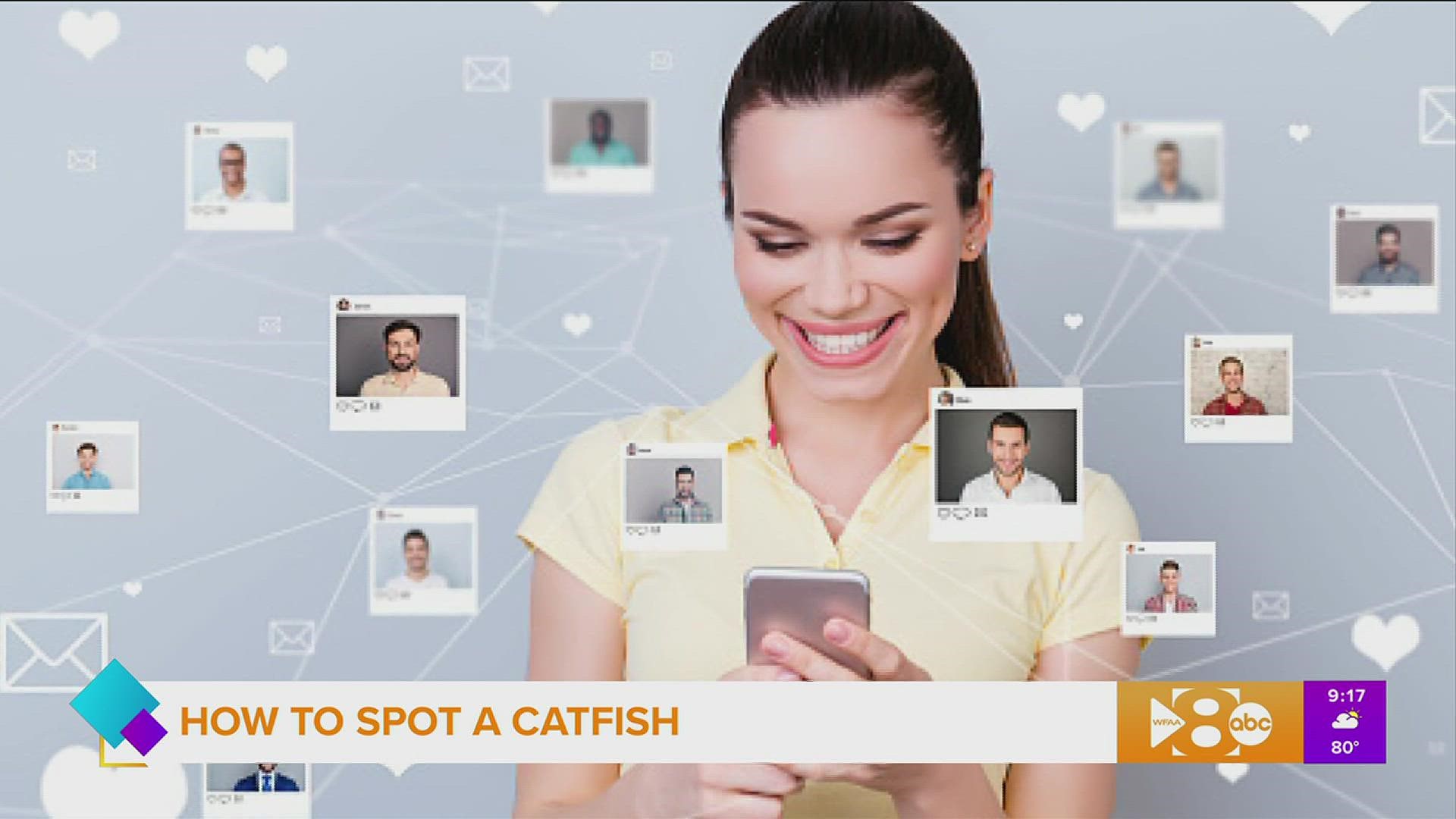 The U.S. Attorney's Office announced a federal grand jury returned the indictments in the Northern District of Texas after the suspects were arrested Wednesday morning in a "large-scale operation."

Those arrested allegedly used fake names on dating sites such as Match.com, ChristianMingle and PlentyOfFish to woo elderly users who were widowed or divorced, according to court documents.

According to court documents, the suspects would then allegedly create stories to convince the victims to give them money. Victims lost tens of thousands of dollars at a time, officials said.

The 11 suspects have ties to an organized crime syndicate originating in Nigeria, the U.S. Attorney's Office said.

“Crimes like these are especially despicable because they rely not only on victims’ lack of internet savvy, but also, their isolation, their loneliness, and sometimes their grief. As the victims open their hearts, the perpetrators open their wallets,” Acting U.S. Attorney Prerak Shah said. “The only mistake these victims make is being generous to the wrong people.”

The Federal Trade Commission has a website with tips on how to avoid romance scams. The FBI also urges residents to file reports of suspected romance fraud to its Internet Crime Complaint Center.

“The crimes allegedly committed by these defendants hit close to home. Your neighbors, parents, friends and family would be targets of this organization. The fraudsters intimidated and berated their victims, ruined their lives, really, and then disappeared,” said FBI Dallas Special Agent in Charge Matthew J. DeSarno. “We’re confident this investigation will have a significant impact on this region and beyond.”