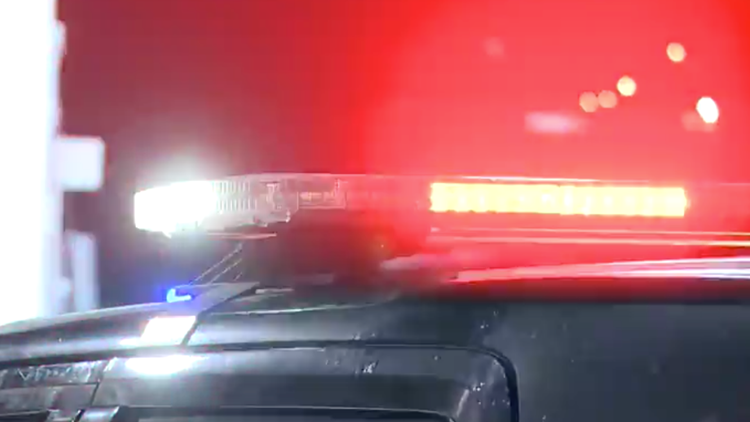 A man was hit and killed by a car Saturday afternoon, marking the first traffic fatality in Grand Prairie, police said Sunday.

The man, who has not been publicly identified, is suspected to have been drunk when he tried to cross the road around 6:45 p.m. Saturday in the 2500 block of West Main Street and Texas Highway 180, police said.

He was crossing the road going north when a woman driving west in a 2019 Acura SUV hit him, police said.

The 63-year-old driver will not face any charges, police said.

The man was taken to Medical City Arlington and pronounced dead, police said.