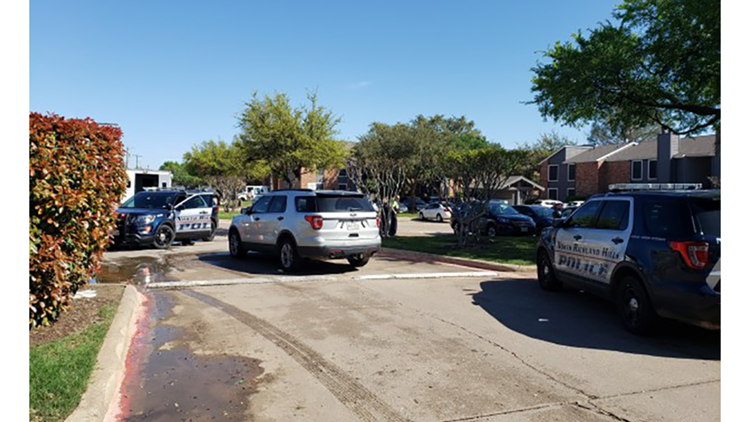 A man was critically injured in a shooting Tuesday morning in North Richland Hills, officials say.

Around 9:30 a.m. Tuesday, police responded to a disturbance between two men around the 6900 block of NE Loop 820. While officers were on their way, they received reports of gunshots in the area.

When police arrived they rendered aid to the shooting victim. That victim was transported to the hospital in critical condition, authorities say.

Investigators have arrested a man who was located near the shooting scene. His name has not been released at this time.