As school districts start online learning, some are better prepared than others to provide devices and access. 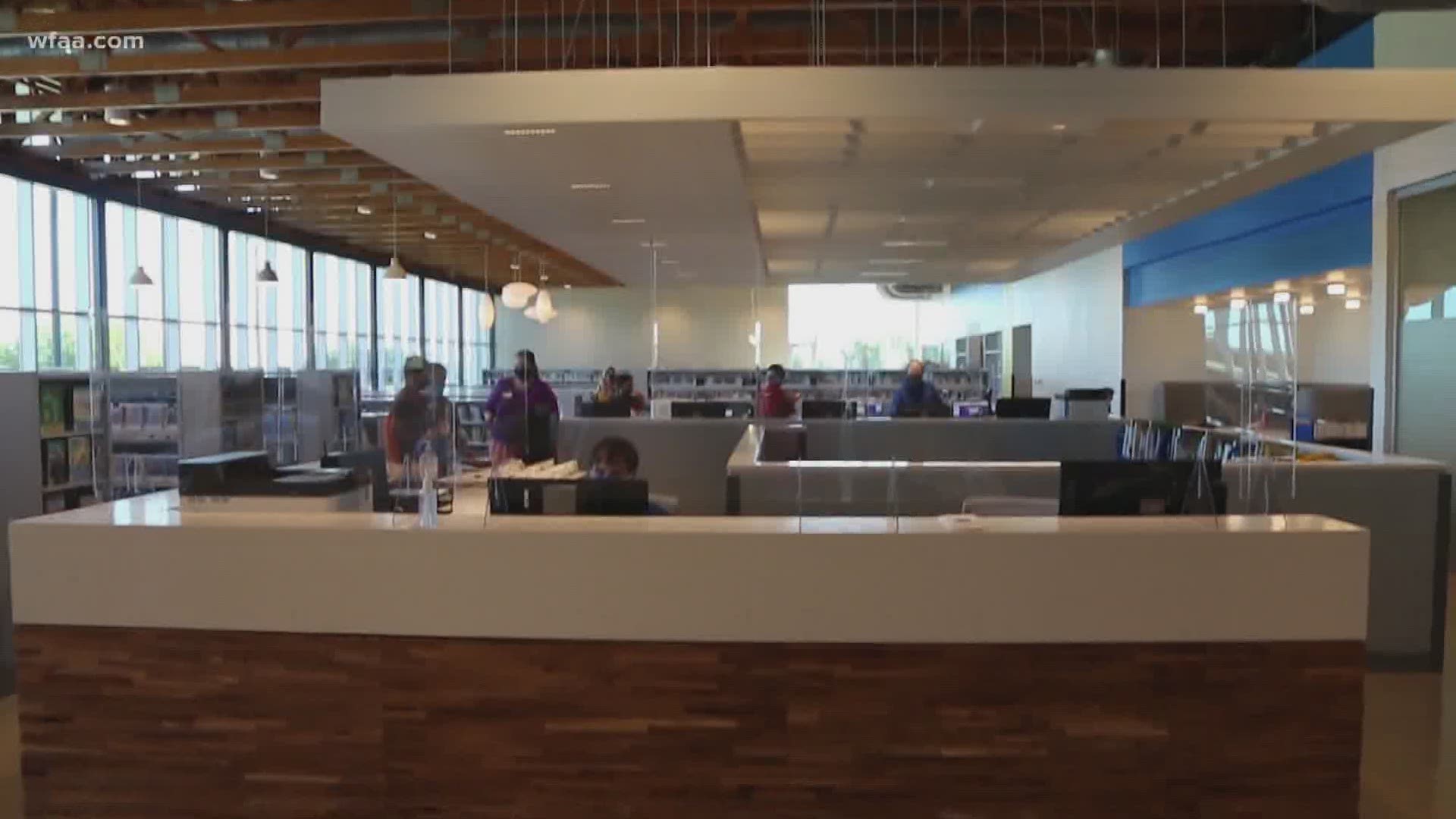 FORT WORTH, Texas — High-speed internet is something many families take for granted, but a reliable internet connection is still a challenge for some families, as districts race to provide devices and access ahead of the start of the school year.

“The internet is a necessary thing, but we don’t all have it,” said Manya Shorr, director of the Fort Worth Public Library.

COVID-19 and the need for at-home learning has made connectivity more important than ever.

“It’s like a utility,” Shorr said. “It’s like water and electricity. We all need it in order to survive in this world.”

Libraries like the brand new Golden Triangle branch in Fort Worth are checking out mobile hotspots and opening up access to on-site computers.

“I like to say we’re a compliment to the schools,” Shorr said.

WFAA reached out to more than a dozen local school districts and found some were better equipped and prepared to start the year with virtual learning than others.

RELATED: These 10 Dallas ZIP codes have the highest rate of households without internet access

Frisco ISD for example, said it’s already given out more than 25,000 devices and 200 hotspots, enough for all students that need them.

Fort Worth ISD gave out 11,000 hotspots last spring and is distributing 10,000 more ahead of its Sept. 8 start date. By then, the district expects to have enough devices and hotspots for all students that requested them.

Cedar Hill, which also starts Sept. 8, told WFAA five percent of its families stated they still need internet access. The district ordered Chromebooks for all its students, but those are not expected to arrive until mid to late October, according to a district spokesperson.

Families that do not have access to high-speed internet should check to see if the video conferencing program used by their district allows students to call in on the phone. That’s not a best-case scenario, since students can’t see the teacher, but they will still be able to listen and speak during the meeting.

If you can’t stream sessions live at home, it’s a good idea to ask if they are recorded. If your local library is open, you may be able to watch them there whenever is convenient.

“We have hotspots that people can check out, and take home for three weeks,” Shorr said. “We also have sit down computers folks can use for an hour. We have a signal in our parking lot so folks can sit outside and sit in their car and they can tap into the wireless that’s emanating from the building.”

Access to the Fort Worth library system is open to all residents, as well as any Texas student, even those who do not live in Fort Worth city limits. 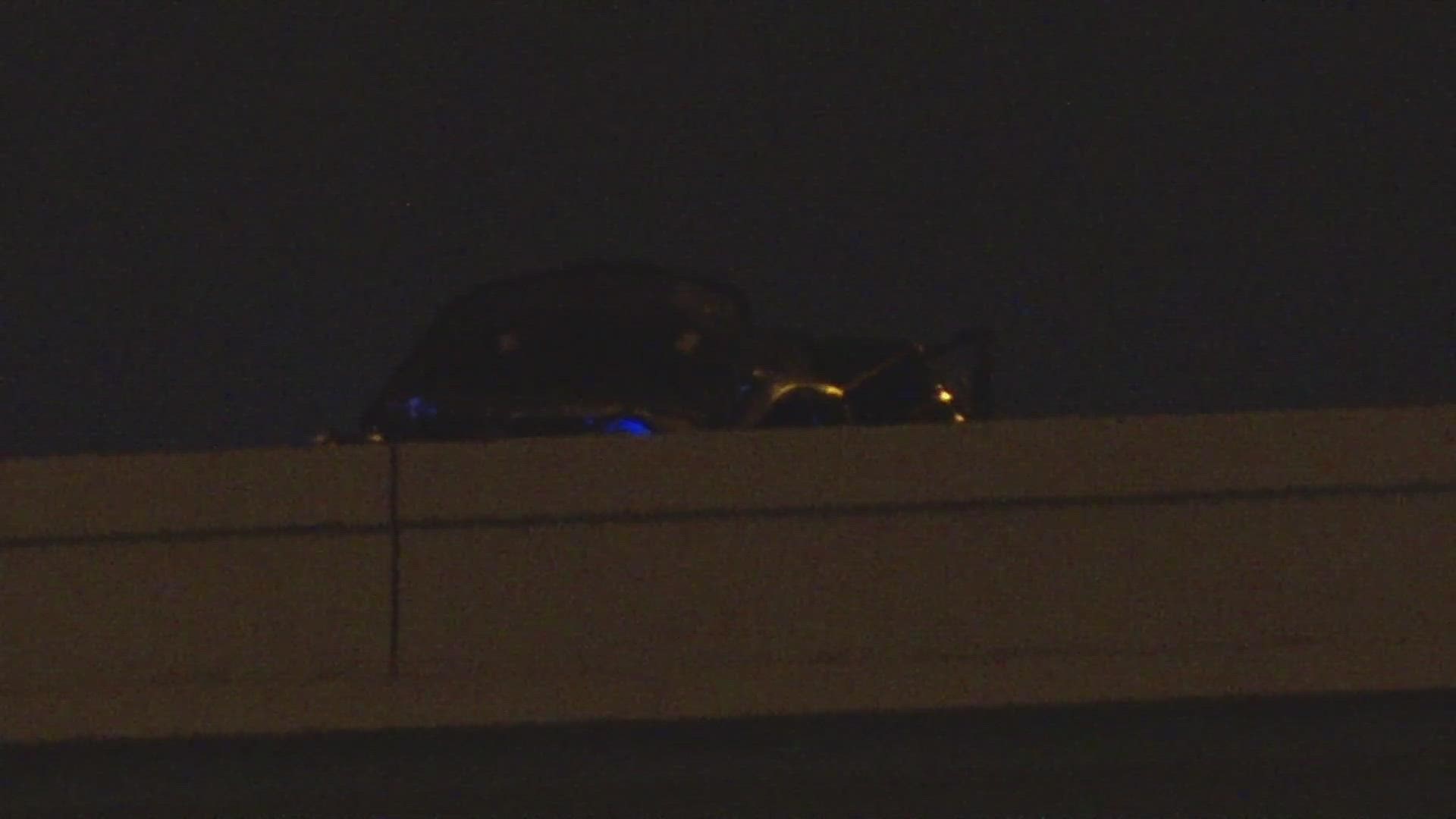