A'mya Alane Batie, 16, died at the hospital. A second person was critically injured in the Thursday night shooting. 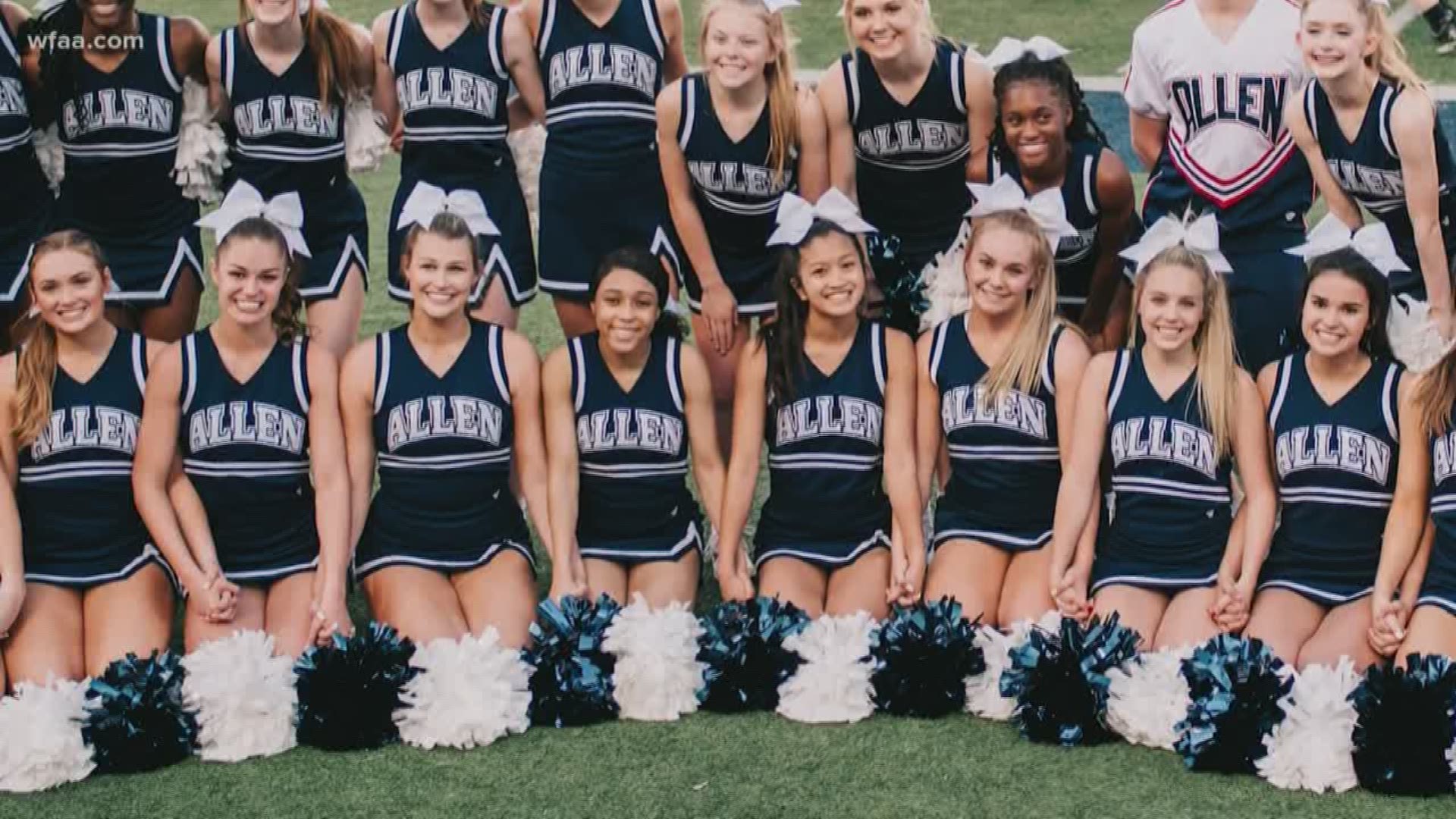 LEWISVILLE, Texas — Updated at 8:50 p.m. with comments from friends and teammates.

A'mya Alane Batie, 16, and a man were found with gunshot wounds. Both were transported to the hospital, where Batie died. The man remains in critical condition, police said.

Details regarding what lead up to the shooting are unknown, and no arrests have been made.

Investigators are still searching for a suspect(s). Police said there was a third person at the shooting scene who suffered minor injuries.

Batie was well-known at Allen High School. She recently made the varsity cheerleading squad for the upcoming school year.

The team was informed of her death at a meeting Friday morning.

Batie just got her license, was about to begin her final year of school, and just took senior pictures according to friends.

Teammate Lauren Bradfield, who is about to be a junior, told WFAA that she and Batie were inseparable.

"We tried out together and we were on JV together," Bradfield said. "She was the goofiest, funniest, and happiest person you could ever meet. Never met a stranger." 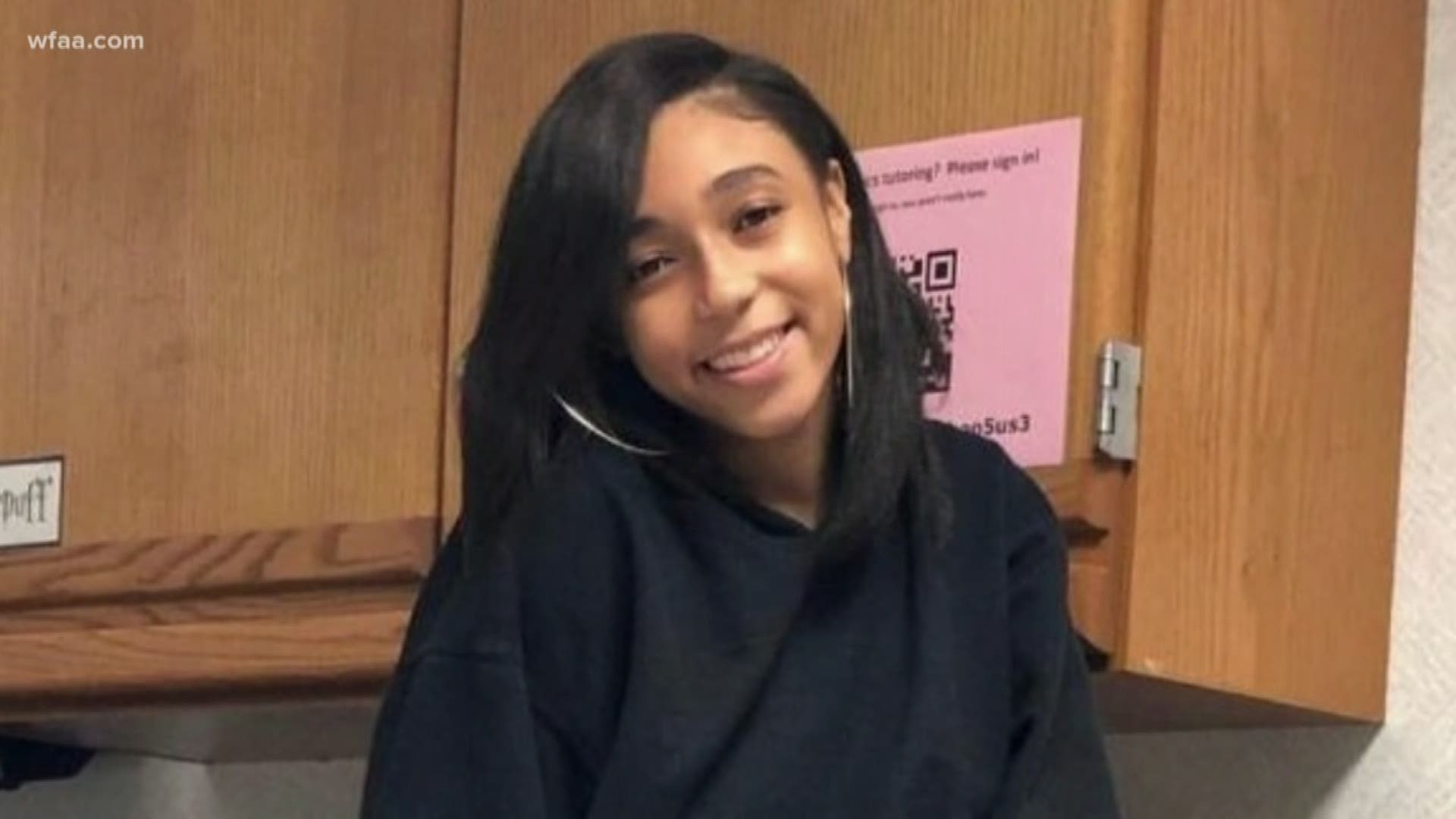 "It just kind of feels like a piece of me is missing," she said.

"She was literally friends with everyone from all different cities," Clark said. "She made the team a better team."

Ryan said that Batie had nothing but excitement for the upcoming year.

"She was looking forward to getting her letterman, just stuff that we take for granted," Ryan said. "Her life hadn't even started yet."

Cheer coach Cindy Gambill told WFAA that Batie promised her that she would make varsity at a young age and that she will miss seeing her determination and affable personality daily.

"It's all still surreal," Gambill said. "I think it will start hitting us when we start practice in August."

"She was the glue that kept us all together. I hope whoever did this understands that they took a life and have destroyed a lot of people."

"The entire Allen ISD community extends its deepest condolences to A'mya’s family and loved ones," the district said in a written statement.

Counselors will be available from 2 p.m. to 4 p.m. Sunday at the Allen High School library to help any students now coping with Batie's death.

Investigators are asking witnesses or anyone with information about the shooting to call them at 972-219-8477.

A GoFundMe has also been set up to raise money for Batie's family. The money, WFAA has been told, will be used to start a scholarship in Batie's name.

A public candle lighting, balloon release, and prayer are expected to take place on Tuesday night for A'mya. A location, however, has not been revealed yet.