The OU quarterback and Heisman Trophy winner, who starred at Allen High School, will be giving pro football a shot, despite getting picked in the MLB Draft last year. 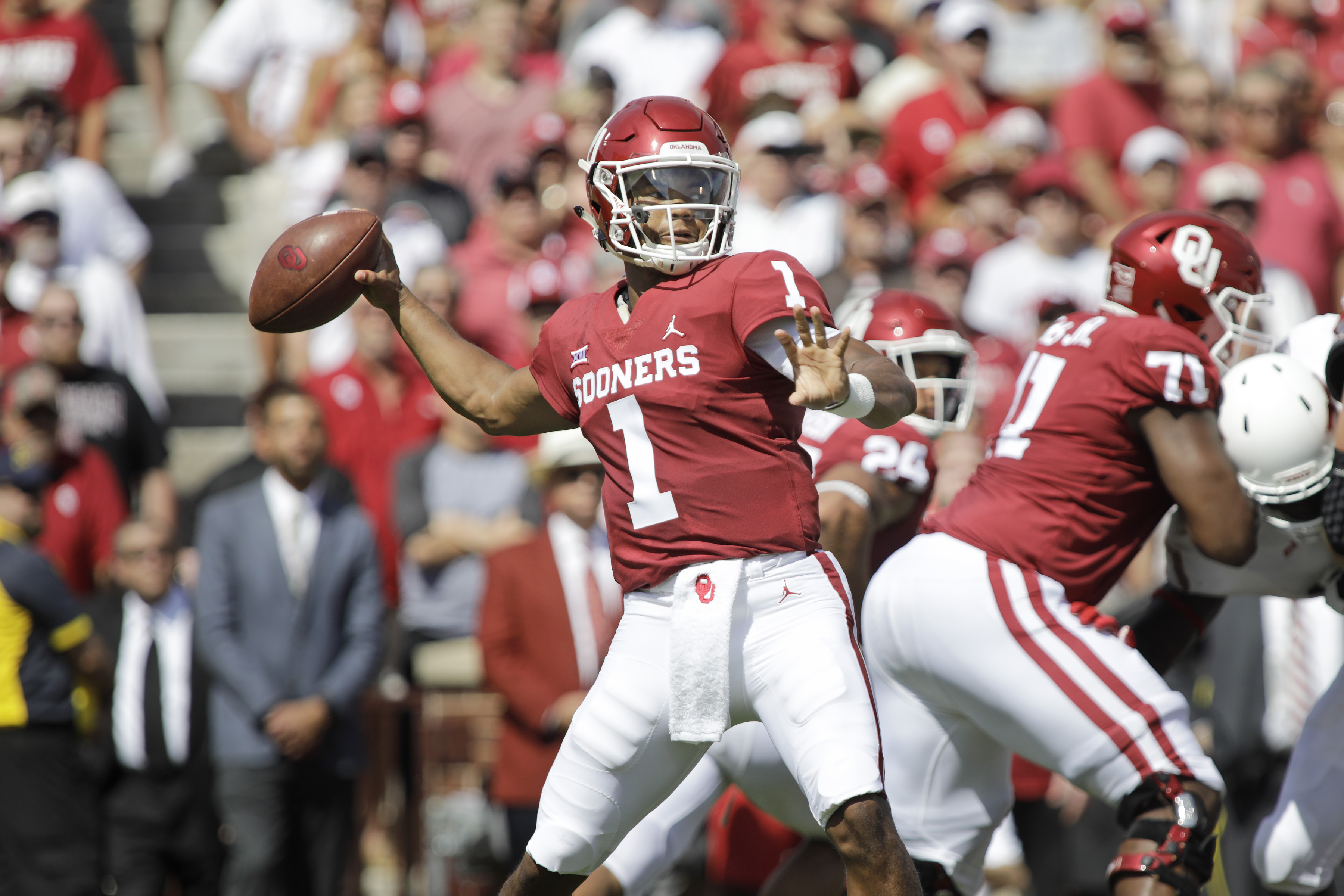 It's official: After several days of speculation, Oklahoma quarterback Kyler Murray, a former star at Allen High School who won three state championships for the Eagles, confirmed that he'll be entering the NFL Draft.

Reports surfaced last week at the Heisman Trophy winner would be expected to enter the draft, despite signing with the Oakland Athletics last summer after getting drafted in the first round of the Major League Baseball draft.

It was still unclear Monday afternoon whether Murray would continue to pursue baseball. ESPN's Adam Schefter wrote on Twitter, though, that Murray was "following his heart" to the NFL and that he had "made up his mind."

Murray has 72 hours to rescind his NFL Draft declaration.

Murray signed with the Athletics for a bonus of $4.66 million after the club drafted him ninth overall. But if Murray chooses pro football over baseball, he'll have to return the lucrative signing bonus, according to the San Francisco Chronicle.

Though there's no deadline for Murray to make a final decision – he could technically get drafted by an NFL team and still choose baseball – but it will likely be a busy next six weeks for the star athlete.

There's also the possibility that Murray pursues both sports moving forward. Bo Jackson and Deion Sanders played pro baseball and football, and the A's could allow Murray to attend the NFL combine, even after baseball players report to camp, the Chronicle reported.

And though he'd have to return the A's signing bonus if he chooses the football-only route, the NFL could be just as profitable – if not more – in the short term: If Murray lands in the first round, as some experts are predicting he could, he could be in line for an even bigger signing bonus.

Before Murray starred at Oklahoma, he played one season at Texas A&M. And before that, he was a star quarterback at Allen, where he was 42-0 as a starter.