Judge to make decision on location of Tonya Couch trial

The big question inside the courtroom was if Tonya Couch would be tried in Tarrant County or not. 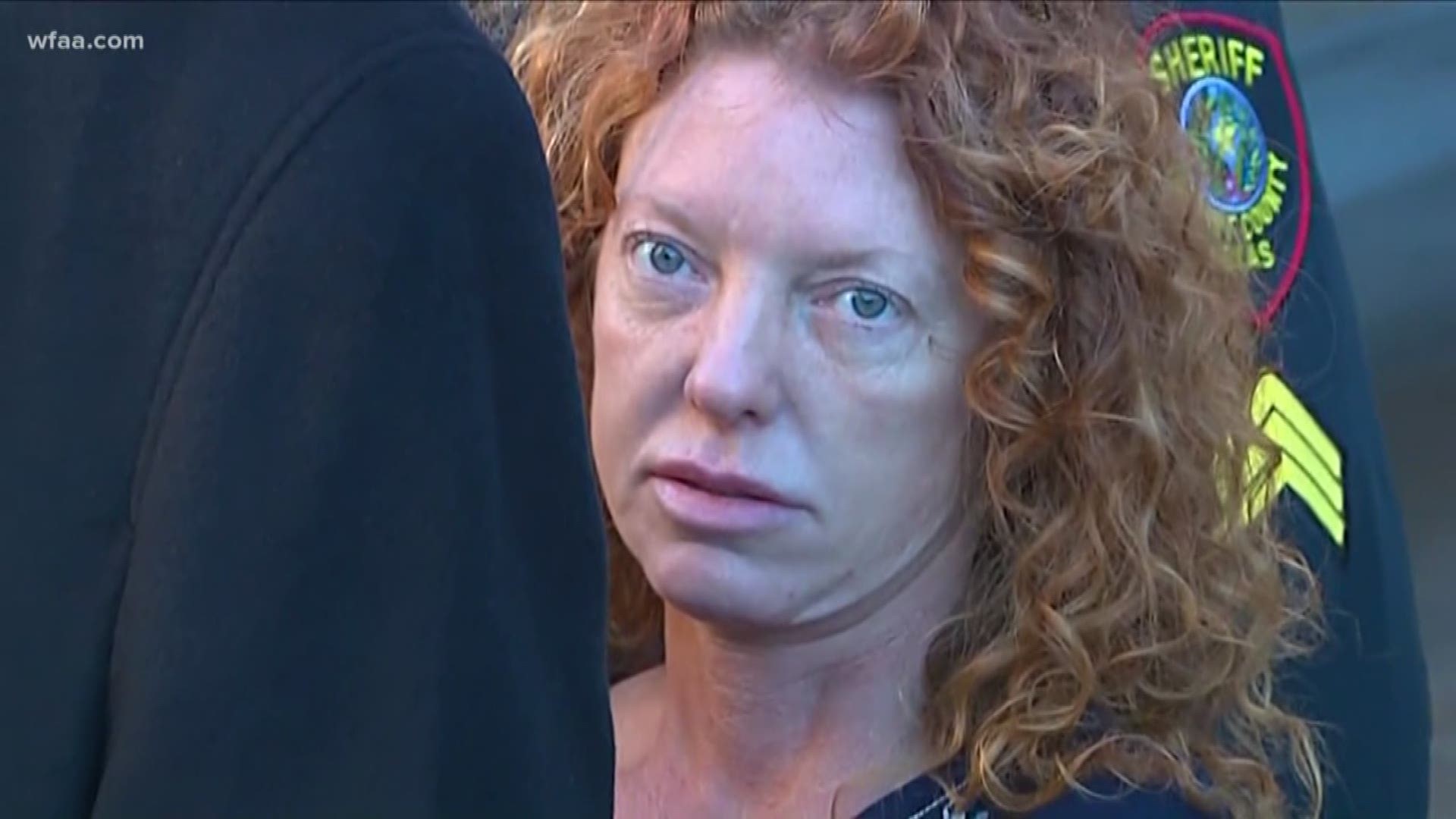 The big question inside the courtroom was if Tonya Couch would be tried in Tarrant County or not. On Tuesday, the judge heard a motion to change the location of the trial.

This case has received a lot of attention from local and national media. It started when Tonya Couch’s son, Ethan Couch, killed four people while driving under the influence. He was put on light probation after serving less than two years in jail. He became known as the “affluenza teen” after a psychologist testified in his trial about his afflictions from growing up with money.

Tonya Couch was later accused of taking $30,000 out of a bank account and running away to Mexico with her son, which violated his probation. She was arrested in Tarrant County in December 2015. Couch was charged with money laundering and hindering prosecution of a felony.

Couch’s attorneys asked the judge to move the case to another county, possibly Harris County. They don’t think Couch can be fairly tried in Tarrant County because of all the attention on Couch. They addressed social media posts, memes and jokes that mock their defendant. They also said there are hundreds of hours of media coverage on the event. The defense called several witnesses to testify.

The state, however, thinks media coverage has been factual, that there will be qualified and untainted jurors in Tarrant County to sit on the jury. They only put one expert witness on the stand. The prosecutors believe since the crime happened in Tarrant County, the citizens should be the ones to make a decision.

The judge adjourned for the day. He will look over Facebook posts and previous high-profile cases mentioned by the district attorney’s office. A decision will come after Thanksgiving on whether the court will move the trial or not.