How robocallers get away with it

The FTC needs your help in this fight. 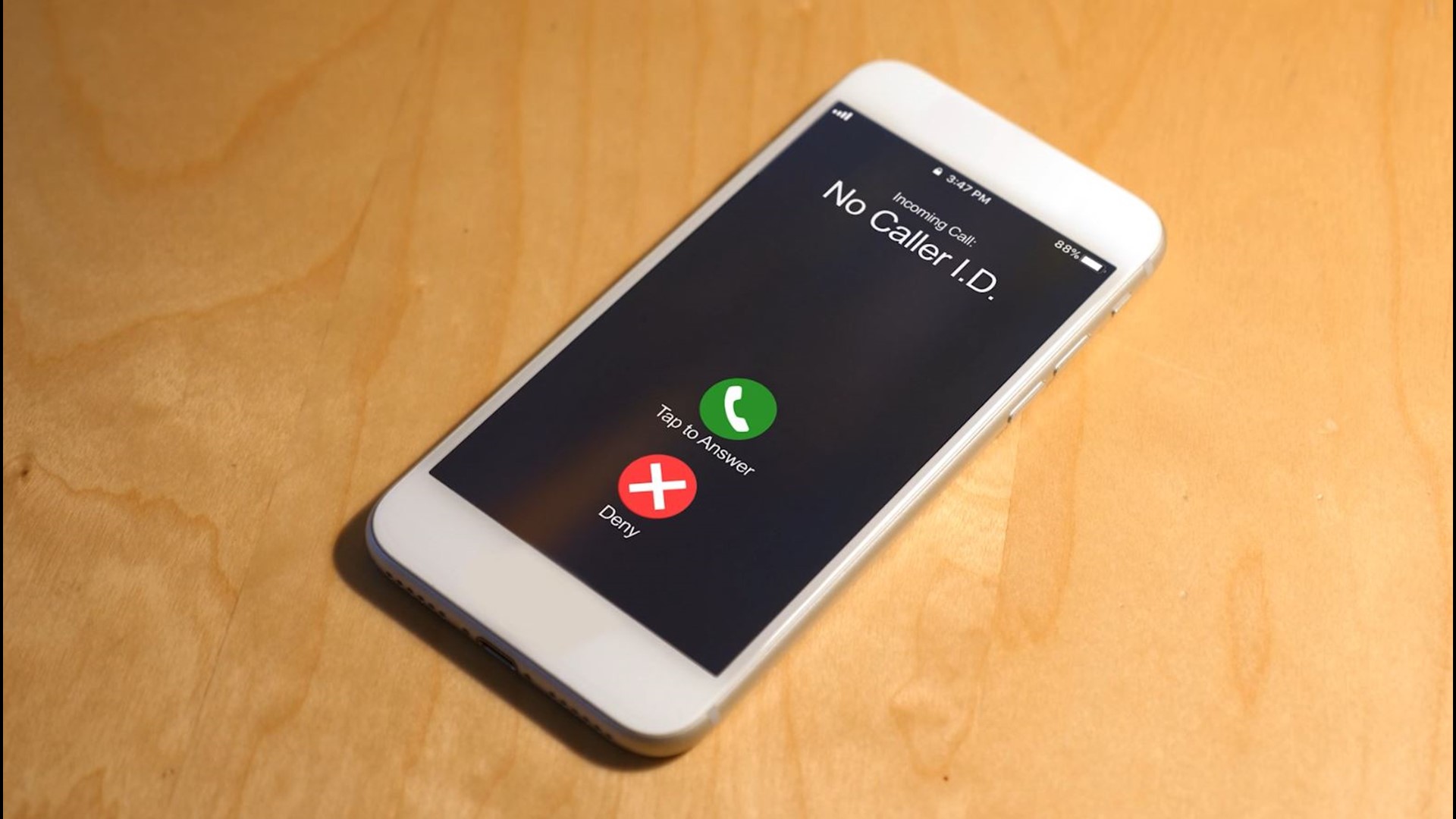 ATLANTA — Every time your phone rings, there’s a 50% chance it’s a robocall.

Ian Barlow works to stop robocalls at the Federal Trade Commission but even he is not immune to the calls.

“I will tell them, ‘You've called the government line and you've reached the Federal Trade Commission and we enforce telemarketing laws,’ and they usually just hang up right away,” he said. “Sometimes they don't believe me. They just say, ‘Oh, yeah, right’ Because probably lots of people tell them that to try and get them to stop calling.”

Barlow is confronting those callers, because what they're doing is often against the law.

“It depends on what kind of scam it is or what kind of illegal robocall it is,” he said. “Really often the abusive robocalls...pitch a legitimate product. But 99% of people don't want to get called about it."

The FTC can fight robocallers by issuing fines of up to $43,000 per call, although it’s rare the fines are that high.

Instead, the FTC often settles for a just a fraction of the maximum fines.

"There's not a whole lot of benefit to the government taking a $10 million judgment against somebody who can't pay $2,000," Barlow said.

But often, even fines aren't enough to stop the robocalls.

“Quite often these operators pop back up, under different company names, using different suppliers, different carriers, and they'll just go from one to the next to the next,” said telephone technology expert Michael Self. “You can get away with this, I believe, virtually forever.”

“Like with most regulation of technology that are reactive to problems before the legislation exists and before the solutions are even implemented, the scammers are already onto the next thing,” Self said.

The overwhelming majority of robocallers will never get caught.

Congress gave phone companies the right to intercept robocalls before they get to your phone, even the U.S. Supreme is getting involved. But robocallers have already adapted: they’re sending spam texts.

“They're going to find a way,” Self said. “They move from one technology to another. They moved from email to phone calls and then within phone calls they'll mutate again and change the way they use the technology.”

HOW TO REPORT ROBOCALLS

The FTC needs your help in this fight. They're asking you to report robocalls online at DoNotCall.gov.

According to the FTC, a "robocall trying to sell you something is illegal unless a company has your written permission to call you that way. To get your permission, the company has to be clear it’s asking to call you with robocalls, and it can’t make you agree to the calls to get a product or service. If you give permission, you have the right to change your mind later."

The following is a list of legislation proposed designed to stop robocalls (click here for full screen):

Note: Information about these phone numbers is provided by YouMail. Our investigation is providing this link for informational purposes only. TEGNA is not associated with YouMail.

TRACK ROBOCALLS IN YOUR AREA

HOW TO STOP ROBOCALLS

While it can be near impossible to completely rid yourself of robocalls, these are some steps you can take to at least reduce them.

Why are robocalls such a big problem?

We tracked down a serial robocaller. This is what he said.

We bought 16 new cellphones, and most started getting robocalls before we even used them

Here's how to stop robocalls from flooding your phone