According to police, the body of a man caught fire in February after medical staff at a San Antonio hospital attempted CPR. 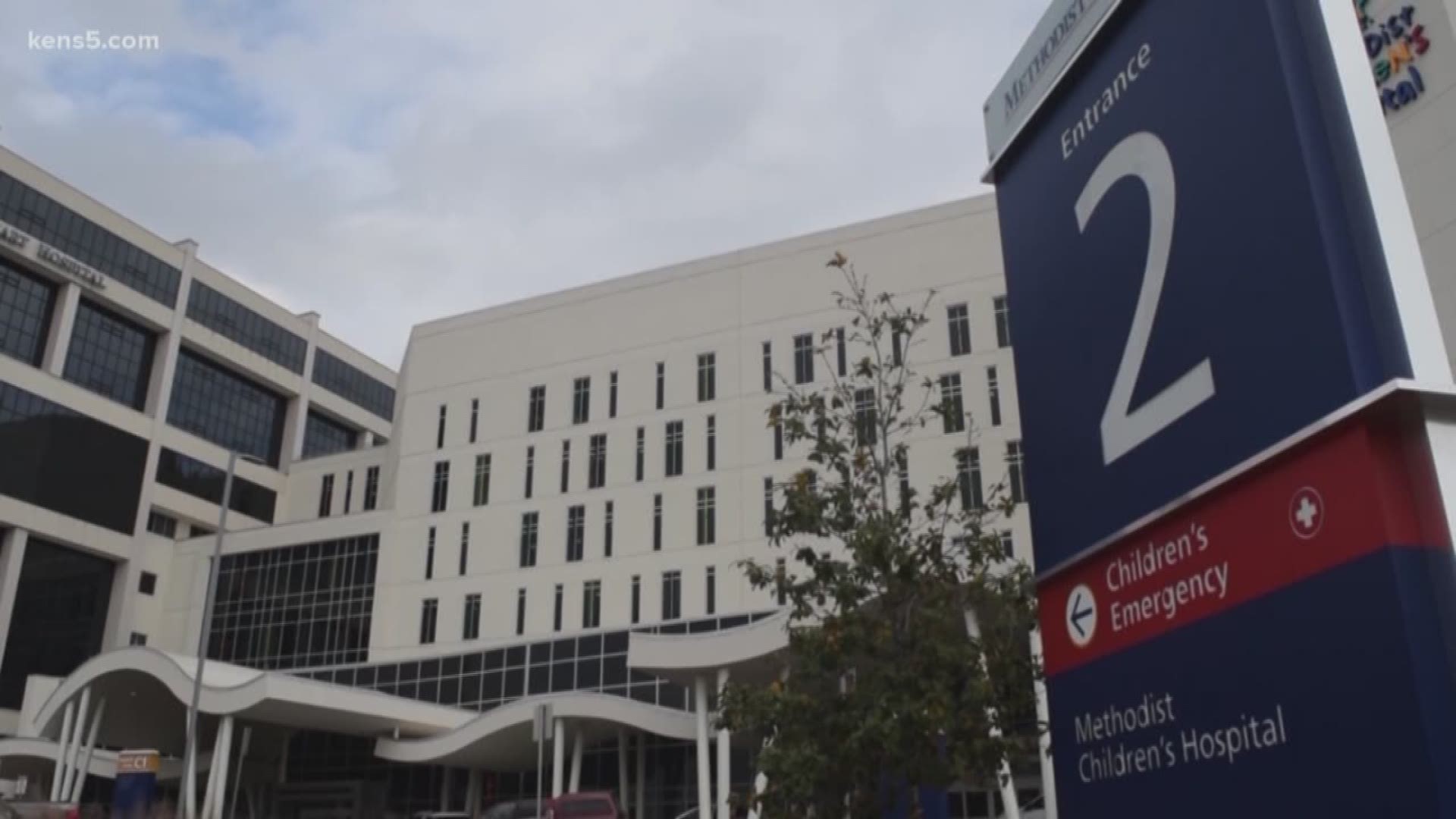 “Yes, the 10th floor is full of smoke! And we’re pulling the people out and trying to get the oxygen shut off, but you can’t even see down the hall the smoke is so bad,” a nurse at the hospital can be heard urgently explaining to the emergency operator.

“No, we’ve had seven fire extinguishers head that way down that hall, but you can’t even see down that hall," the nurse continued. "It’s so bad we’ve got people coming out choking."

According to the incident report, the defibrillator used by the medical team arced and “a spark went off and ignited the oxygen in the room that had been accidentally left on.”

The dispatch operator asks the nurse reporting the incident if “the oxygen is causing it?”

The nurse replies, “We were trying to shut off the oxygen, but something ignited.”

One of the devices demonstrated came with an operating manual stipulating: "Do not use the Samaritan pad near flammable gasses or compressed oxygen.”

According to a police report, Allen died after employees attempted to resuscitate him. Employees interviewed by police said Allen was dead before the fire happened.

Police say they observed burn marks on Allen’s shoulder and back.

Methodist’s initial statement said, “a small fire involving a piece of equipment occurred at Methodist Hospital” and that an investigation “concluded there were no adverse impacts to patient outcomes as a result of this incident.”

Methodist officials did not say what equipment caught fire and did not acknowledge in their statement that a now-dead patient was involved.

Fire reports cite the defibrillator as the cause of the fire, as well as the reason for damage to the patient and equipment in the room.

After uncovering more documents and 911 calls, Methodist sent KENS 5 another statement on the incident"

“We reported the incident to authorities and conducted an internal review to help ensure this does not happen in the future. The safety of our patients is a high priority for us; we regret this incident occurred but are grateful to our staff for reacting quickly in extinguishing the fire and continuing to care for patients.”

None of Robert Allen’s relatives or neighbors we contacted wanted to talk about the incident on camera.