'You could see his eyes roll back into his head': Family of late Jevan Snead says concussions changed him

AUSTIN, Texas — From the time he was a boy, Jevan Snead was bound for greatness on the field.

"He chose football," sister Jennah Snead Walker said. "I think it was just a little more challenging. He loved it. He loved football."

His skills on the field were apparent to his father and coaches, even as a child growing up in the small Texas town of Eden. His father, Jaylon Snead, drove him to San Angelo for peewee games, where he was No. 9 on the Apaches and stood out.

"He just always wanted to be the best at everything," his sister said.

By high school, Jevan Snead's family had moved to North Texas, to Stephenville – a town known for its Friday night football. Jevan Snead joined the Stephenville High School Yellowjackets as a freshman.

WATCH: Jevan Snead death: Hit from 10 years ago may have led to CTE, family says

"We saw this tall, blonde kid, kind of skinny, and we were like, 'Who is this kid?" said Corey Kenyon, one of Snead's best friends and now a Cedar Park High School football coach. "He picks up the ball, and he chunks it 50 yards, easy, as a freshman. And we were like, 'I think we can be friends with this guy.'"

By his junior year, colleges and universities across the country came calling.

"My parents would have those big ol' Nike shoeboxes full of letters, they must have had four or five boxes full of nothing but recruiting letters," Walker remembered. 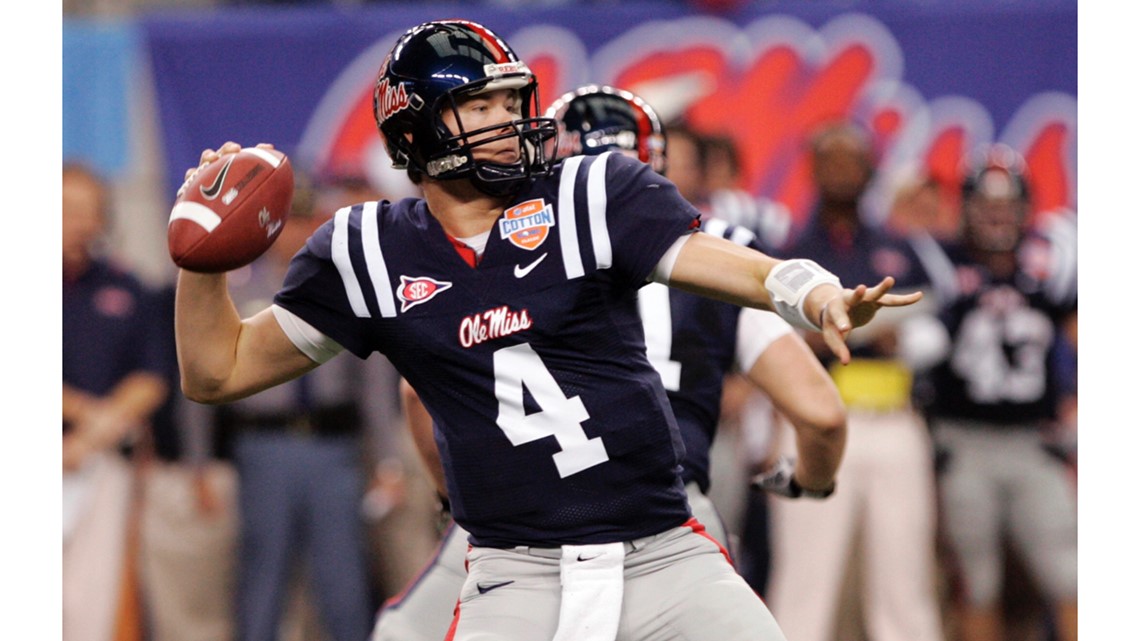 Jevan Snead chose the University of Texas. He wanted to spend a year training under then-quarterback Vince Young, then take his place when he graduated the next year. Instead, Young joined the NFL Draft, and Colt McCoy became UT's next big star.

Hoping for a bigger role on the field, Jevan Snead left his home state and moved to the University of Mississippi. That's where his college football career took off.

"As soon as he stepped foot on campus and in the town, he called and he said, 'Y'all aren't going to believe this place," Walker said. "'It feels like home.'"

He spent the next three years as Ole Miss's star, building a resume of memorable plays.

One of them – in the 2010 Cotton Bowl, where Ole Miss beat Oklahoma State University, 21-7 – was a day family members believe also changed Jevan Snead's life forever.

In the 13th minute of the second quarter, he suffered a helmet-to-helmet crash – strong enough to send his helmet into the air, powerful enough to lay him flat on the field.

"You could see his eyes roll back in his head and he was out for what seemed like forever to us," his sister said.

LIVE CHAT: Jevan Snead family opens up about his death

Jevan Snead returned to the game in the fourth quarter. He left Ole Miss a few months later to enter the NFL Draft. But his professional career never took off the way he had dreamed.

"He would get a little blue in the fall when football came around," his sister said. "And the 'what ifs' would creep back in."

Jevan Snead came back to Austin and spent much of the past decade here, trying to put football in his past. He had jobs in industries such as commercial real estate and business consulting. He made new friendships and rekindled old ones. 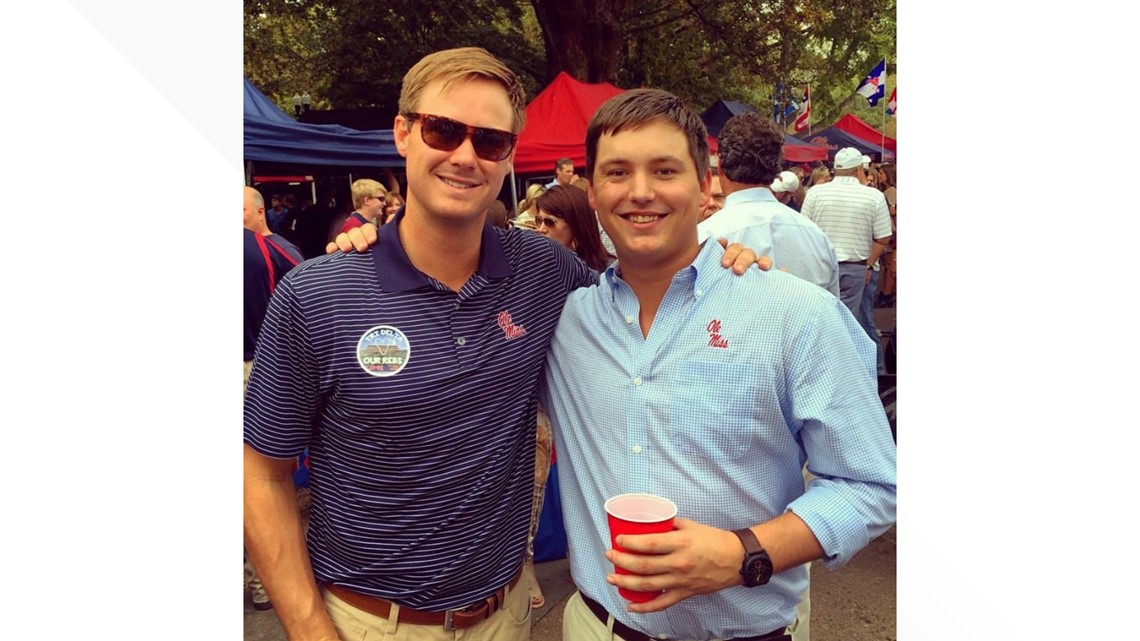 But there was something about his days on the field he couldn't escape.

"Just sitting around, privately, talking about old games and Ole Miss things and he would just kind of laugh and kind of be like, 'I have zero recollection of that,'" Kenyon – Cedar Park High coach and Jevan Snead's friend – said.

They believe he had a series of concussions throughout his football career, including at the Cotton Bowl.

"We believe that people with CTE are at a higher risk of having behavior changes, depression, thoughts of suicide any number of cognitive and memory symptoms," Austin neurologist Dr. John Bertelson said.

Over the past decade, those symptoms slowly ate away at Jevan Snead. On Saturday, Sept. 22, 2019, his friends and family believe CTE finally consumed the football star.

When he didn't arrive to pick up a friend up at the airport, his loved ones feared the worst and called Austin police. Officers forced their way into his apartment. There, they found Jevan Snead's body. He had taken his own life by hanging himself.

"It was like my brother. He was my best friend, best man in my wedding. When he died, a little piece of me died," Kenyon said.

RELATED: Researchers close in on CTE diagnosis in living, one brain at a time

In the months before his death, Jevan Snead told his family he wanted his brain donated to research, hoping doctors would learn something that could better protect the next generation of football players.

His family said educating parents and players is now their way to honor his memory – his legacy on the field – and to always remember the price they believe he paid for a game he loved.

On Ellen show, Alicia Keys delivers $20K to Texas teen who refuses to cut his dreadlocks

Austin man accused of threatening his workplace after being fired

Austin says goodbye to the beloved Zilker Zephyr – for now