She said the camera was moving to the spot where she usually breastfeeds her son. When she tried to change the password, the hacker locked her out of the app. 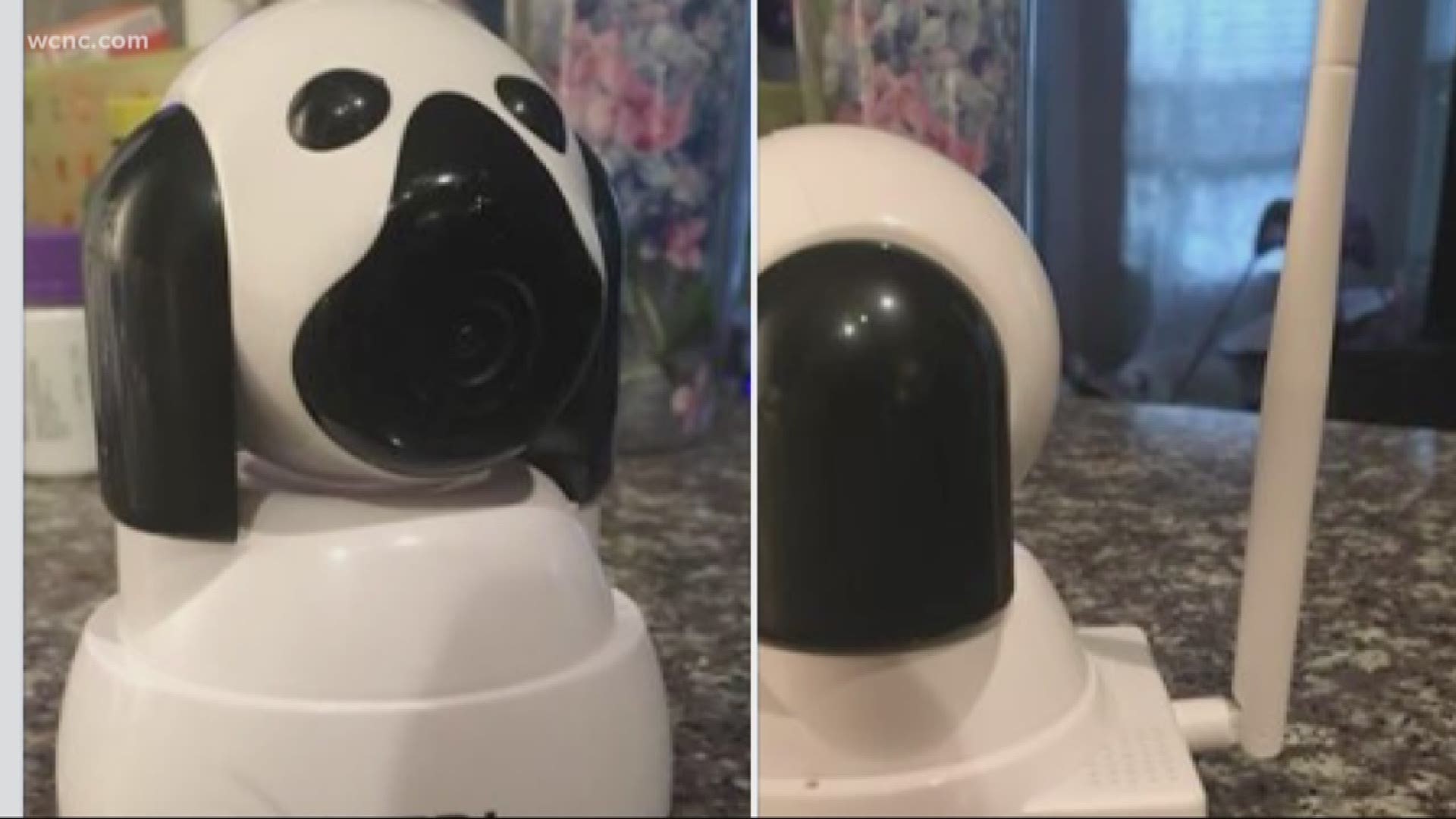 CHARLOTTE, N.C. -- A South Carolina mom says a stranger hacked into her baby monitor to spy on her and her family.

She shared the horrifying experience on Facebook after she noticed someone had taken control of the 360-degree motion feature and was moving the camera toward her bed to see if she was in it.

In the post, she described the dreadful moment she realized her baby monitor had been hacked.

“I noticed out of the corner of my eye that the camera was moving...and it was panning over to our bed,” Summitt wrote. “Once the person watching realized I was not in bed, he panned back over to Noah asleep in his bassinet.”

Summitt says the camera was moving to the spot where she usually breastfeeds her son. When she tried to change the password, the hacker locked her out of the app.

She tossed the monitor, which she purchased on Amazon, in the trash and took to Facebook with the story, to warn other parents.

Security experts have issued several warnings already this year about just how easily wirelessly connected cameras can be hacked, baby monitors in particular.

The experts say the biggest issue is most home wi-fi routers come with default passwords, which are incredibly easy to hack, and homeowners often don’t bother to change them, leaving every internet connected device in the house, baby monitors included, open and vulnerable.