The lawsuit, filed on Nov. 26, claims jail staff did not adequately care for Daniel McCoy, who was found mentally incompetent. 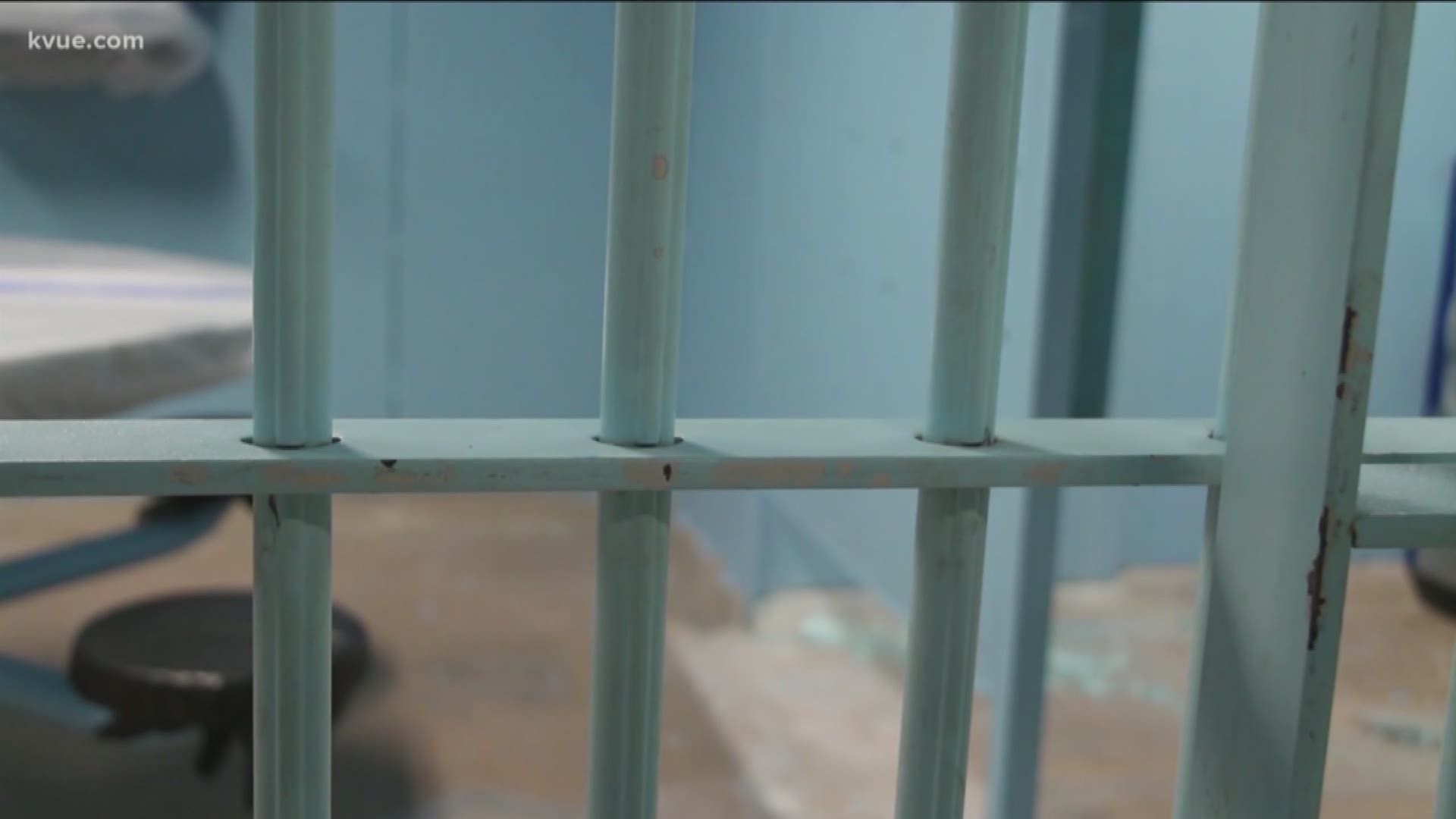 AUSTIN, Texas — The April 2018 death of a Williamson County Jail inmate is at the center of a new lawsuit against the county.

The suit, filed on Nov. 26, claims Daniel McCoy was an inmate at the Williamson County Jail when a psychiatrist found him mentally incompetent to stand trial.

In the lawsuit, the family claims jail employees did not properly treat McCoy for his medical complications, which ultimately led to his death.

According to the lawsuit, several Williamson County inmates noticed McCoy eating things out of the toilet in his cell.

Jail employees allegedly also saw strange behavior from McCoy, like him banging his head and hands against the walls of his cell, chewing on the padding from the cell, chewing on a Styrofoam cup and more.

The lawsuit claims jailers then found McCoy in a cell covered with vomit, blood and other excrements, so they moved him to a new cell while he was still alive.

Delays cause longer jail times for dozens. You foot the bill

Former Williamson County detective claims he was retaliated against, fired in lawsuit

Jail employees later found McCoy unresponsive and took him to the hospital, where he was put on life support, according to the suit.

The lawsuit states McCoy died later that night on April 18, 2018.

Williamson County has not filed a response to the lawsuit. A spokesperson for the county said they will not comment on pending litigation.

What is a Blue Alert and why did my phone just go off?

Back to the Future: What did experts in 1980 think Austin would look like in the future?