Breaking News
More () »
Use Of Force

It's the latest case made against former Williamson County Sheriff Robert Chody. 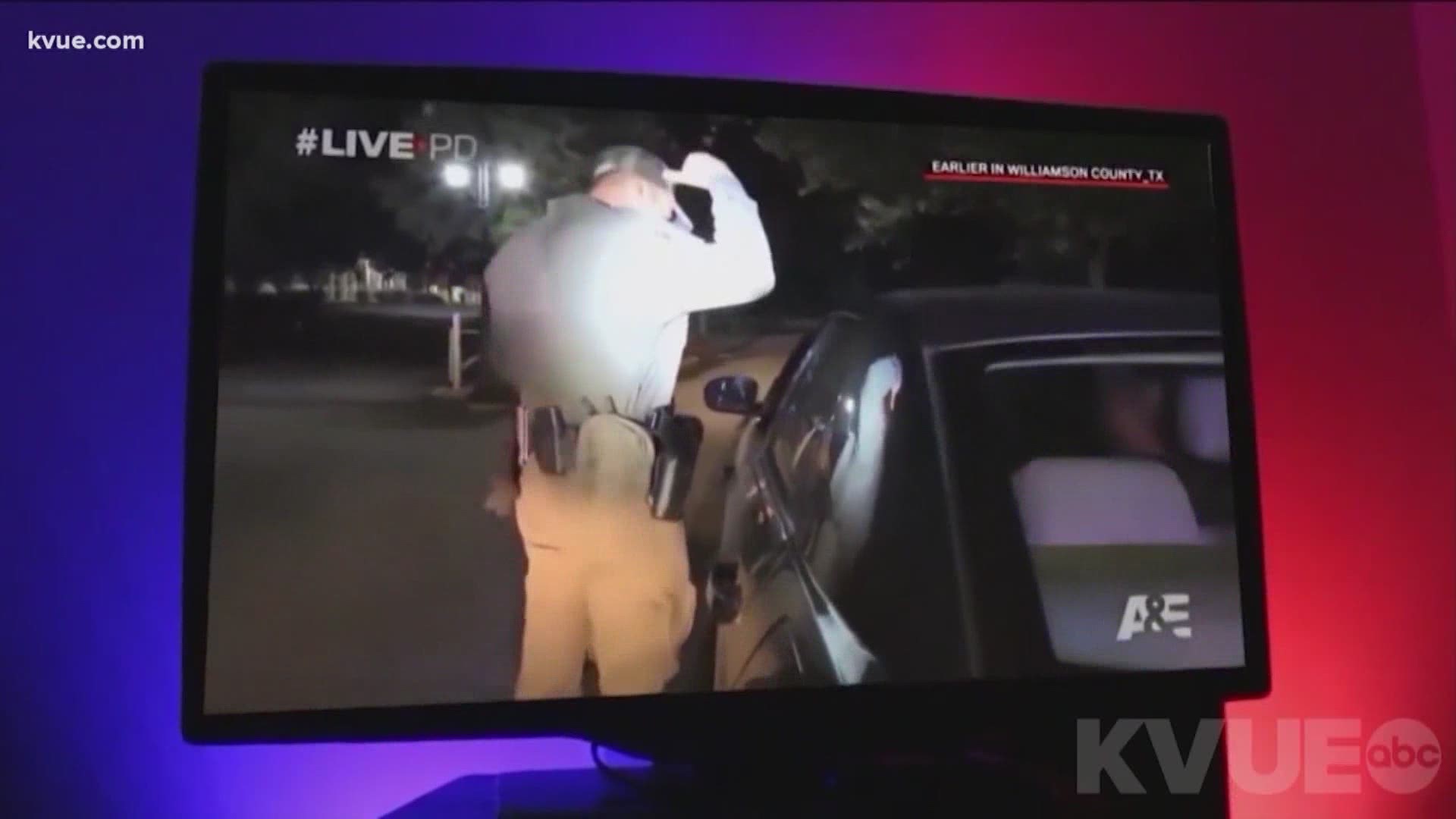 WILLIAMSON COUNTY, Texas — Another person arrested by Williamson County deputies is speaking out against the sheriff's office, claiming the arrest was sensationalized for camera crews working for the now-canceled show "Live PD."

It's the latest case made against former Williamson County Sheriff Robert Chody.

In the lawsuit filed on Jan. 25, Scott Phillip Lewis said he was arrested in early 2019 in a "humiliating fashion on national television" and suffered a broken shoulder while in the custody of Williamson County sheriff's deputies.

Lewis said in the lawsuit that on Jan. 25, 2019, he was pulled over and "detained for a prolonged period of time to ensure camera crews of the television show, 'Live PD,' could arrive on the scene to record and broadcast." The plaintiff said that he was taken to a different location to ensure a more suitable filming environment.

When filming crews did arrive, Lewis said the arresting deputy repeatedly pointed out that he had urinated on himself. The Williamson County resident said he had informed multiple deputies of his mental health issues, and that later, after he had a panic attack at the jail, he was assaulted and restrained, resulting in the broken shoulder.

Lewis said he made two formal requests for an inquiry into the events that led up to his shoulder breaking, but no investigation happened.

"Sheriff Chody created a culture around the show that rewarded the escalation of conflict and violence," the lawsuit stated.

Javier Ambler’s death on March 28, 2019, was filmed as part of a contract with the show “Live PD.” Deputy J.J. Johnson, who had a “Live PD” crew with him, began chasing Ambler after he failed to dim his headlights and did not stop. Ambler crashed several times before his car became disabled in North Austin. Johnson and Deputy Zach Camden used their Tasers on Ambler four times as he shouted that he had a heart condition and could not breathe.

For months, the KVUE Defenders have revealed cases of questionable use of force within the Williamson County Sheriff's Office, including Ambler's death and the no-knock raid on a man's home – shown on "Live PD" – hours after he sat peacefully in court.

116 StoryBuilt homes on their way to Central-East Austin